And then I thought, what a wonderful, amazing time we are living in - a world that if it had featured in an old episode of Doctor Who, you would have called it far fetched. 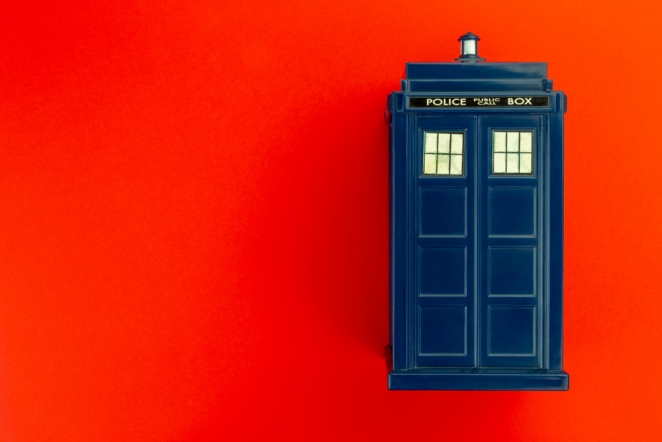 The TV that is now at our finger tips, that can be with us in an instant, from years of archive content right up to the latest cinema standard commissions, it's an absolute dream.

It’s easy to take it for granted as its seamlessly crept into our lives and viewing habits in a short space of time, but really, step back and have a look.

I remember when my family got their first VCR, a Ferguson Video Star VHS recorder. Top loading, chunky and paid off weekly on credit. We set it up and excitedly programmed it to record something while we went to do our Friday Big Shop.  When we came back we watched "Play Your Cards Right" an hour after it had been on and we lost our tiny minds.

It was pure magic.

And the magic I felt then, is the magic I feel now. When I can binge watch Star Wars on Disney+, when I can watch Oscar nominated movies made for Netflix-as they are in Cinemas, and yes, all those episodes I missed, as a kid, of Doctor Who on Britbox and iplayer.

The streaming age has introduced a golden age. Creators, studios, writers, actors are all trying harder. The competition it’s ensued has led to some of the greatest TV for decades. And it’s TV that lives forever. It’s not gone- it’s there whenever you want it. Step back. Look at what we have.

And TV is more important than ever. 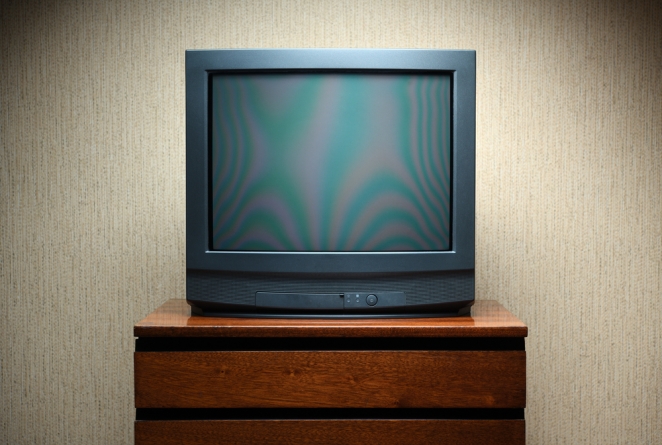 As a working class kid, I know how important TV is to people. With the cost of living twisting our arms behind our backs, it’s important to have that escapism and entertainment at our fingertips. It’s escapism for those that can’t afford lavish holidays, theatre trips or meals out. It’s a window to a wider world.

(It is this that makes it important to have AVOD in the mix. TV needs to accessible to people form every walk of life. Its great to see Disney+ experimenting with free or lower cost Ad funded services, It’s great to see investment in ALL4 and new services, like ITVX coming to market)

So, with all this in mind, I’m privileged to be able to work in a world that advertises it.  Getting the magic into peoples homes, into the lives of young people, entertaining the nation and spreading joy.

I think it’s important that our brands, our comms and advertising remember this magic, that they capture the moment we are in, this dreamworld of content and curation, the importance of what we do. Its a time of wonder and a time to make our advertising around it wonderful. So I’m asking, don’t miss the opportunity.

Don’t dial it in. 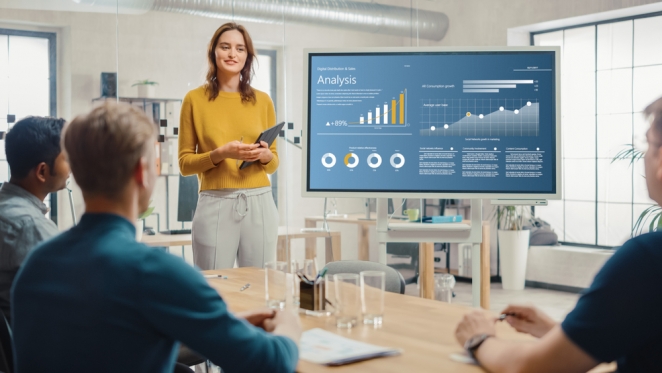 Don’t get caught up in matrixes and spreadsheets as is easy to do in our industry. We are selling magic, so let's make our coms just as magic. Let the content sing. Be fearless, be daring, make heads turn and fill with excitement.

It’s a time to have fun!

This is a golden era of television and entertainment. And my 10 year old self is always there to remind me not to take that for granted.