What does the metaverse mean for freelancers?

We’ve all been talking a lot about the metaverse this month. But whereas most of the content seems to revolve around what it can’t do and questioning its limits, I thought I’d close out metaverse month by looking at one subset of the creative population that might actually have something to gain from it - freelancers.

I’ve been a freelance writer for well over a decade now and the market has understandably changed in that time. In many ways, it’s been for the better.

The keyword-stuffed drivel that seemed to populate the copywriting world back in 2009 is a thing of the past and the pandemic appears to have legitimised my career choice in the eye of my friends and family.

But there has yet to be a really tangible leap forward and the metaverse could potentially represent that leap.

Putting yourself in the picture 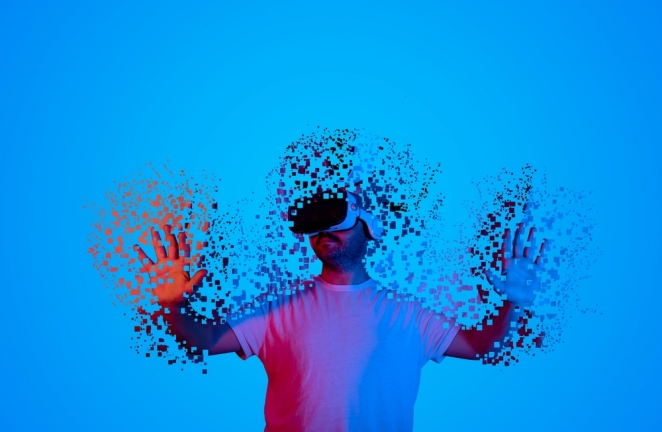 Image the scene - You’re an interior designer working on a project for a client based halfway around the world. What if you were able to don a headset and step into that space with the client?

Or what if you’re a copywriter tasked with writing a white paper for a major tech firm’s latest launch but you don’t quite understand the mechanics of the product? Imagine donning that same headset and sitting down in a virtual room with the developers who can show you in exact detail how the magic happens?

These are the kinds of experiences that we once thought would only be possible for the 1% of the 1%. But after Mark Zuckerberg first announced his vision for the metaverse in October 2021, blockchain virtual worlds generated more than $500 million in trading volume.

In the EU alone, Meta (formerly Facebook) has plans to hire more than 10,000 workers over the next five years to turn its metaverse vision into reality. So, it looks like it’s actually going mainstream. But how will freelancers need to adapt to stay a step ahead of this emerging sector?

Adapting to a 3D environment 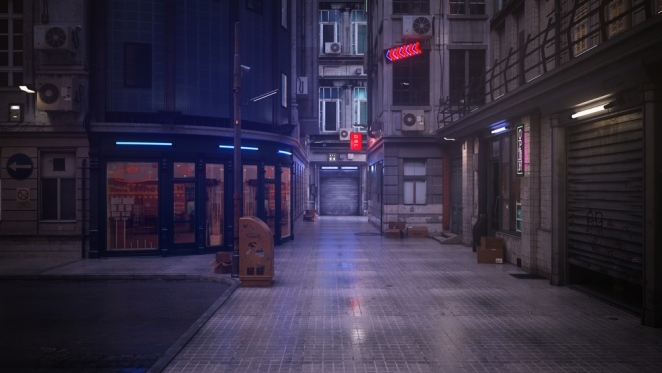 The opportunities awaiting freelancers in the metaverse are not only going to be for those of us in the obvious sectors like technology and design. Even copywriters such as myself will need to evolve to survive and thrive.

Because even in a virtual world, brands are still going to need engaging copy. However, whereas today’s copy is largely focused on 2D consumption, in the metaverse, we’ll need to adapt our copy for a more multifaceted environment.

Calls to action that might have once been simple “click here” prompts will now be physical haptic gestures, for example. There’s a language that will develop alongside the metaverse itself that writers will need to tap into quickly.

Though it should be no more difficult than when we had to adapt to social media. At least in theory. The difference is that we’re going to be showing people stories rather than telling them. 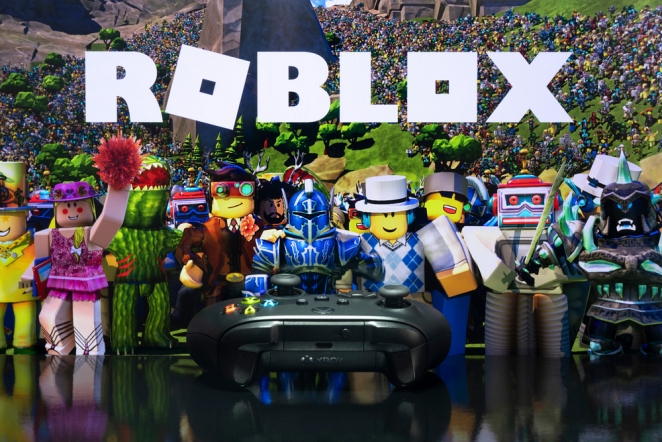 Online gaming platforms have long been the herald of the future when it comes to the metaverse. Indeed, many of the ideas Zuckerberg struck upon in his initial announcements are ideas already being realised in virtual worlds like Roblox and even older games like World of Warcraft.

Roblox, which is particularly popular with kids, sees users investing dozens of hours and untold amounts of pocket money on cosmetics character enhancements. Indeed, to promote Roblox as a gaming platform is almost a misnomer as it’s really more of a virtual world - a pre-existing metaverse, if you will.

Platforms like this also reinforce the value of avatars. These are the virtual selves we will be inhabiting during our time in the metaverse and they can be whatever we want them to be. While “this kind of thing” has been derided heavily in plenty of speculative science fiction (the “culture” books by Ian Banks, for example) avatars could be seen by many as powerful branding opportunities.

For freelancers, this means plenty of opportunities when it comes to everything from designing virtual clothing to creating scripts, character profiles and more. These are revenue streams that didn’t really exist before and it’s probably only the beginning.

Be whoever you want to be 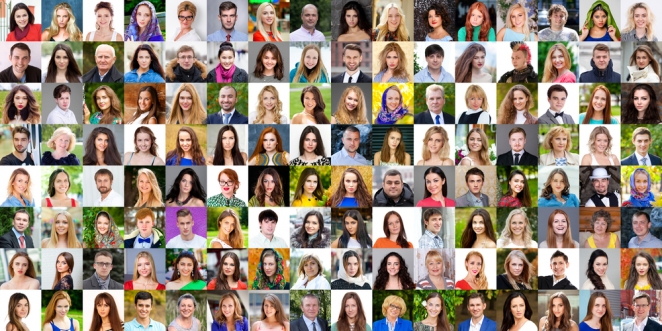 It’s easy to be derisive and cyincal when it comes to the metaverse (and I’m as guilty as the next guy). However, if the metaverse is a living breathing world then somebody needs to write the stories that people are going to be living out. Somebody also needs to build the virtual coffee shops where we hold our virtual meetings. Why should those somebodies not be us?