Walker Zurich has drawn upon the latest developments in Donald Trump’s seemingly endless saga with the US senate in order to create a satiric print ad promoting Kein & Aber’s bestseller, The Decision Book: 50 Models for Strategic Thinking. The double-page ad, which ran in the conservative FAZ (Frankfurter Allgemeine Zeitung) newspaper, is called #TrumpingForLove, and aims to highlight the usefulness of the little black book as an aid to making good decisions and keeping a cool head in tough situations. The creative follows on from the success of Walker’s previous “What to say and what to avoid saying during sex” ad, released in 2008, was picked up on social media as well as Germany’s and Switzerland’s most widely read newspapers, including Bild.de, Süddeutsche Zeitung and Blick. 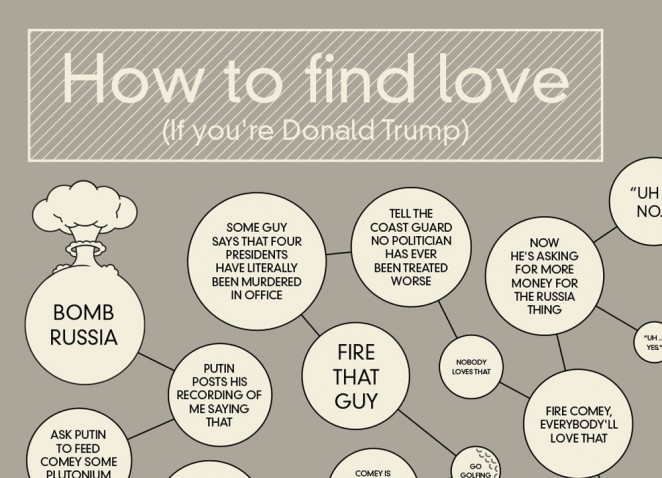 ​Peter Haag, founder of Kein & Aber, said: “With the #TrumpingForLove ad we wanted to highlight just how relevant The Decision Book really is. By caricaturing aspects of Trump’s character, Walker was able to simultaneously capture the readers’ attention, make them laugh and direct them towards the book.” Pius Walker, Creative Director at Walker Zurich, added: “Given the timing of the ad’s release, we thought it was a perfect opportunity to create a comical stunt featuring the very latest developments on Trump and the US Senate hearing.” 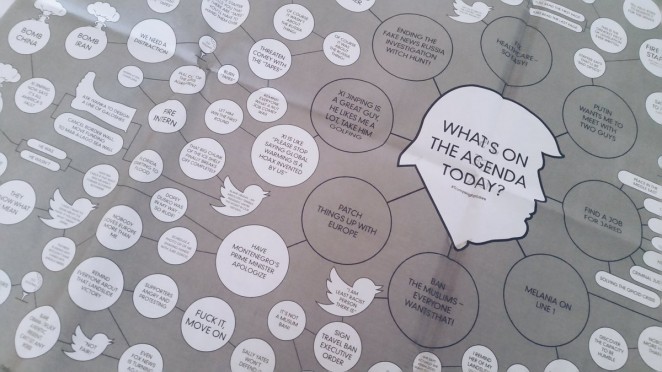 Since the ad’s publication, the book has climbed the charts at a rapid pace; selling over 600,000 copies worldwide to become the most successful Kein & Aber book to date. 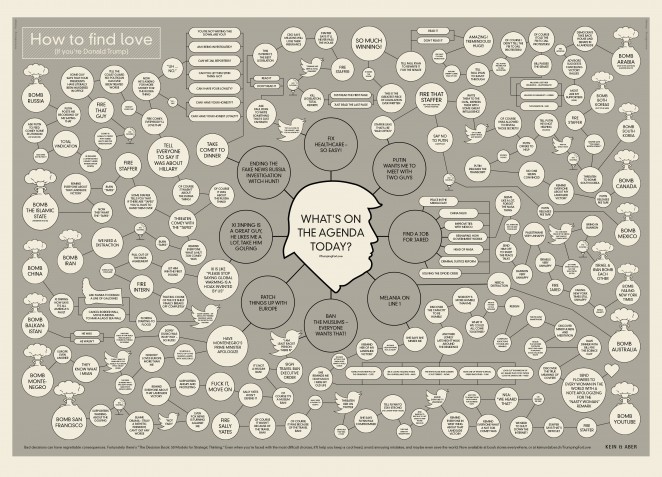