UK reatailer Waitrose has issued an apology after receiving customer complaints about a trio of chocolate ducklings being sold in its stores.

The set of ducks included three types of chocolate that were labelled as crispy, fluffy and ugly, with the latter being associated with the darkest.

It is thought the packaging was meant to reference literary fairy tale The Ugly Duckling by Danish poet and author Hans Christian Andersen.

It tells the story of a small bird born in a barnyard who suffers abuse from the others around him before maturing into a beautiful swan.

The original packaging for the £8 Watrose product saw the milk and white chocolate ducks associated with the crispy and fluffy labels respectively, while the dark chocolate figure was positioned above the word ugly. 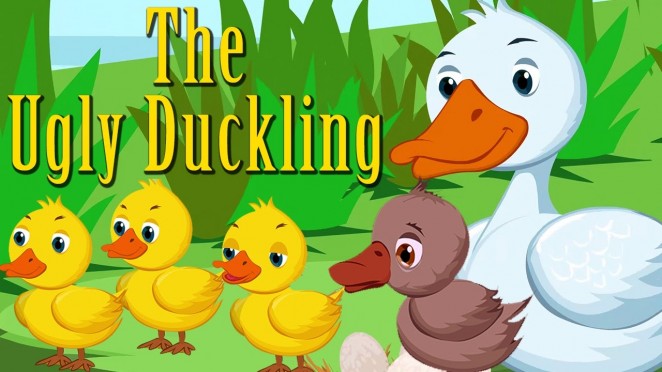 Reacting to the placement, one shopper posted a photo alongside this tweet: “Crispy, Fluffy and Ugly - trio of Easter ducklings at #waitrose. Ugly is the dark one on the right. Overheard women saying “this is not right” , I agree, doesn’t look good at all. Thousands of other options... why #ugly?????”

Since receiving complaints on social media as well as customer comments in-store, Waitrose has replaced the packaging and stated it didn’t mean to “cause any offence” with the message.

However, the social media commentary wasn’t all one-way, with others suggesting the customer complaints had been oversensitive and out of context.

One tweet read: “It’s only chocolate ffs.” Another followed: “The irony in this is it's about the story of the ugly duckling which is a story of not judging one by their appearance, but you can't help yourself can you?”

The Waitrose statement responded to the issue: "We are very sorry for any upset  caused by the name of this product, it was absolutely not our intention to cause any offence. We removed the product from sale several weeks ago while we changed the labelling and our ducklings are now back on sale."