Visions in VR: Could the VR successor to Second Life be dangerous?

As VR began its steady shift into the mainstream a few years back, the first thing that professional scaremongers (the ones who like to ruin everything for everyone) latched onto was the idea of the children of tomorrow shunning the real world in favour of the virtual. But do they have a point? As somebody who has spent a fair amount of time (albeit hours, not days) immersed in virtual reality over the past 12 months, I can admit that it's an addictive feeling. It's also an ideal form of escapism, something which is arguably more alluring than ever before given the current woeful state of things generally. 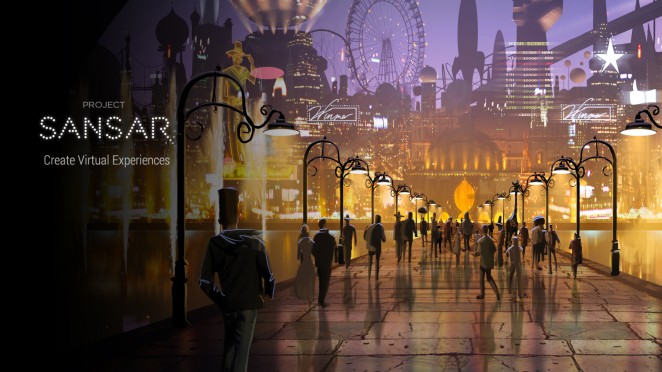 But could there be an application that causes us to cast aside school, work, family, love, and life in general, in favour of something a little more fantastical?  Recently, Linden Lab launched an open “creator beta” of its VR-ready 'universe simulation' Sansar. The world creation and exploration title is remarkably ambitious and still has a long way to go, but given its pedigree, it might just be the application to take VR immersion to the next level.

Linden Lab is the company behind the infamous Second Life, which seemingly lost its wider cultural relevance more than a decade ago, but caused a few major uproars back in the day. The game, which lived up to its title, allowed users to buy virtual land, virtual real estate, virtual clothing and virtual food and inhabit one of many worlds shared by a community of players seemingly wishing to escape from one mundanity into another. 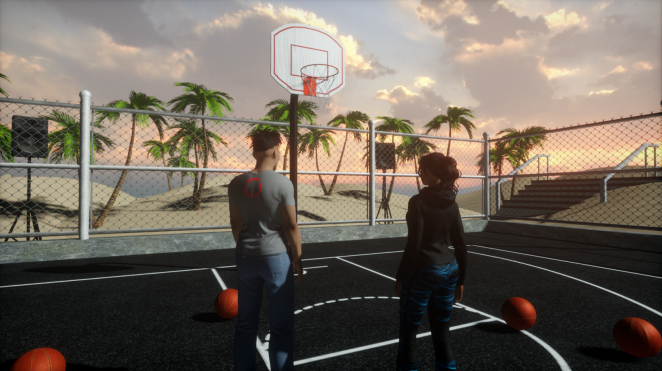 The game managed to recreate 'real life' so accurately that many of its users ended up being fleeced by shady 'virtual' investors, having their 'virtual' identities stolen by 'virtual' crooks, and even gambling real money in 'virtual' casinos, though regulation did admittedly kick in eventually and put a stop to that. If Sansar follows suit, and offers a similar experience via a much more immersive platform, it could prove very dangerous for those with an addictive personality. But very lucrative for Linden Lab. Anyone who has ever read “Ready Player One” might understandably either start feeling very excited, or very nervous.

All evidence points to Linden Lab at least making an effort to give users options as far as it comes to monetisation in Sansar though. In Second Life, users pay a pretty hefty amount in order to rent land while things beyond that stay relatively cheap. For Sansar, the land you build on is free (at first) and the costs only start stacking up when you visit the asset store to populate those worlds with objects. If you’re a budding 3D designer with time to spare, you can create a world customised to your liking on your own, but for those looking to drop a stock object in their virtual home, they can drop some in-game coin on the product. So Sansar could actually be an incredibly useful tool for designers in that respect, if the software is decent and flexible enough, of course. 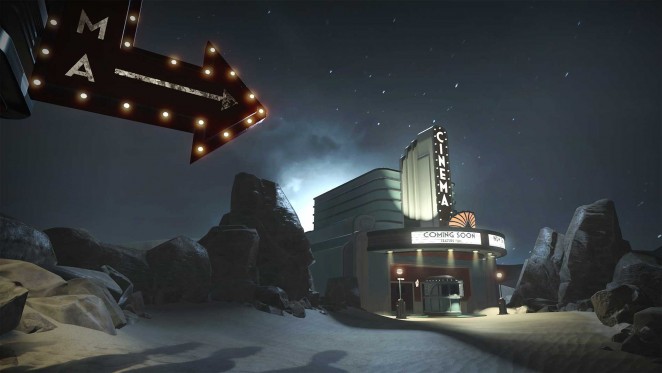 There is software that already exists, of course, that allows designers to flex their creative muscles in a VR space. There are concepts in this software the Linden might want to examine if they wish to build Sansar into a consistently popular platform. The SketchUp plugin from Yulio, for example, gives users the ability to instantly create rich, detailed and immersive VR experiences from their existing 2D designs, which can then be shared with clients or remote collaborators.

What tools and software are implemented in the experience, however, will depend on their compatibility with the game engine, and unlike most VR developers, Linden Lab opted not to rely on an existing game engine like Unity or Unreal, but instead have built their own custom engine for Sansar. Many users have reported that the engine is incredibly polished in some areas, but severely lacking in others, with reports that the physics, the controls and the tools available within the game still need a lot of work.

So what’s available today is very much a beta product of what Sansar will grow to become, a taster, if you will. The real worry is if the company follows through on its ambitions to create a wide network of explorable worlds that will grow to rival reality. It's an exciting concept, but is the reality of virtual reality, at least on that scale, really a rabbit hole we want to explore? That, I wager, will depend very much on the user. If I've tweaked your curiosity and you wish to dive in yourself, there are currently 1,700 worlds to explore on both the HTC Vive and Oculus Rift. If you've experienced Sansar and have any thoughts to share, please do so in the comments below. 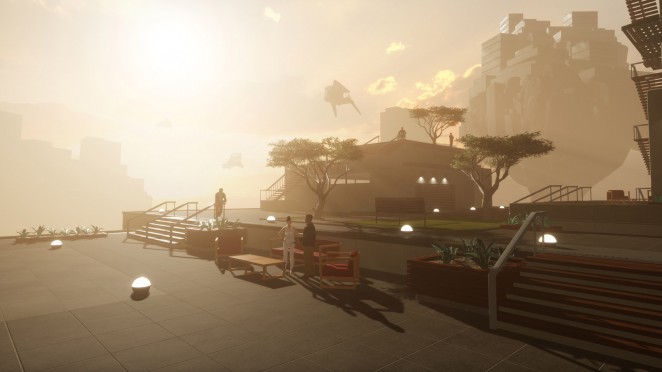