This weekend, budget airline easyJet teamed up with the Netherlands Board of Tourism and Schiphol Airport to create an immersive theatre experience, which brought the sights and delights of Holland to London. The stunt, which is part of the brand's wider pan-European “Why Not” campaign from VCCP Kin, which launched last month with the goal of getting travellers to be spontaneous and embrace trips to Europe, was produced by experiential agency Bearded Kitten, and ran for the weekend after kicking off on Friday (October 14). 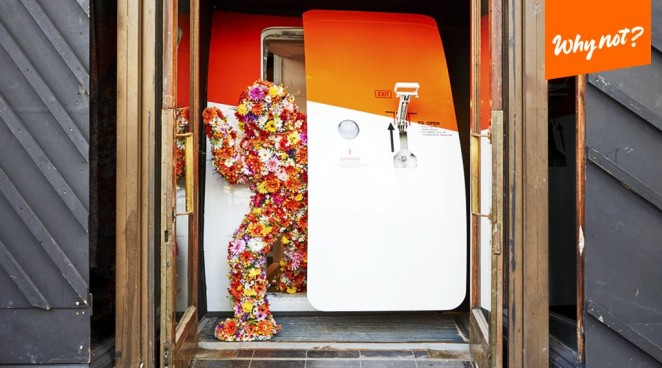 The event saw a mysterious plane door at the N&C Showrooms on London's Shoreditch High Street become a gateway to a surreal adventure. The experience mimics the hero ad at the centre of the “Why Not” push, which features one traveler embracing adventure as her yearly travel itinerary comes to life inside an easyJet hangar. Visitors in the east end of the capital were taken on a whistle-stop journey through contemporary Holland guided by a cast of live theatre actors, with curious passers-by being introduced to intriguing characters and larger-than-life surroundings. Key to the activation was the presence of the “Flower Person” introduced in the Why Not campaign, which appears to be well on its way to becoming the airline's official mascot. 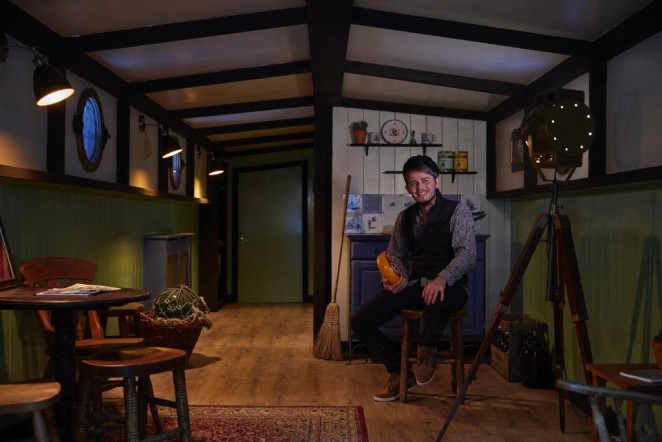 The experience started on a pretend easyJet plane, and then visitors walked straight on to a barge, where actors making guests feel like they were experiencing an authentic trip to Holland. The experience then moved on to an art gallery, where guests were transported inside a Van Gogh painting and were given the opportunity to hang out with the great painter himself. Finally, there was a virtual cycling tour, followed by a stroll through a radiant field of tulips. Those unable to pop down were able to watch the stunt via a 360-degree film, which also gave customers the chance to enter a promotion which could see them win a European vacation of their very own. 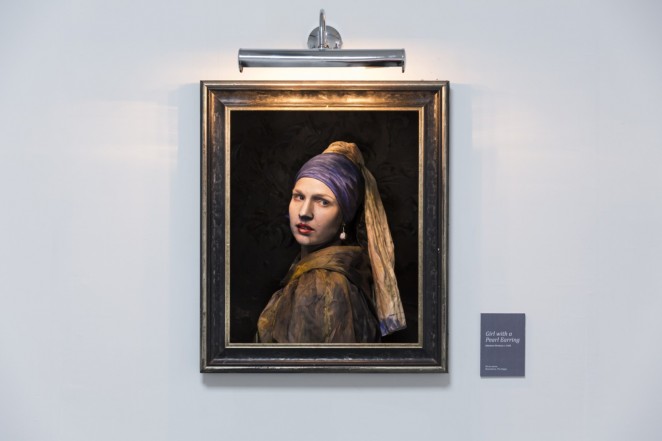 Ian Cairns, Head of Brand and Marketing Services at easyJet, said: “Generation easyJet are adventure-seekers and this bespoke immersive activation totally reflects the fun, energy, exuberance and inclusivity of our brand," said We can’t wait for people to experience Holland’s amazing sights; a destination that is the perfect match for our campaign.” Sandra Ishmael, the Director of UK and Ireland at the Netherlands Board of Tourism and Conventions, added: “The experience really showcases our Holland City campaign strategy by taking the visitor on a journey beyond Amsterdam. The virtual experience captures the true essence of Holland and highlights why it continues to be such a major destination for visitors from the UK.” 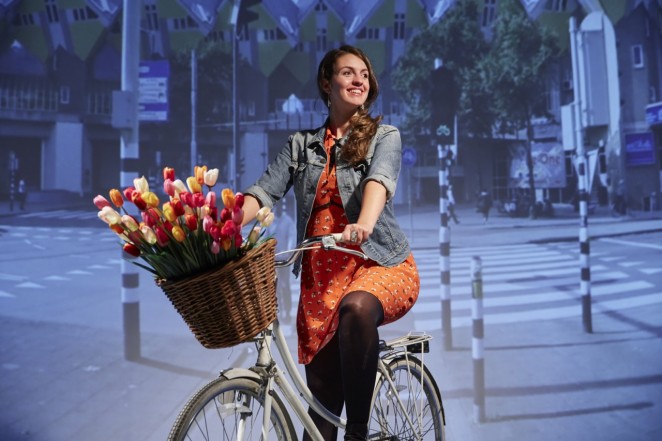 The brand's move to encourage people to embrace European travel follows on from comments made in September by easyJet boss Carolyn McCall, who admitted that the Brexit vote had impacted the brand in the short-term as sterling tumbled against the Euro. 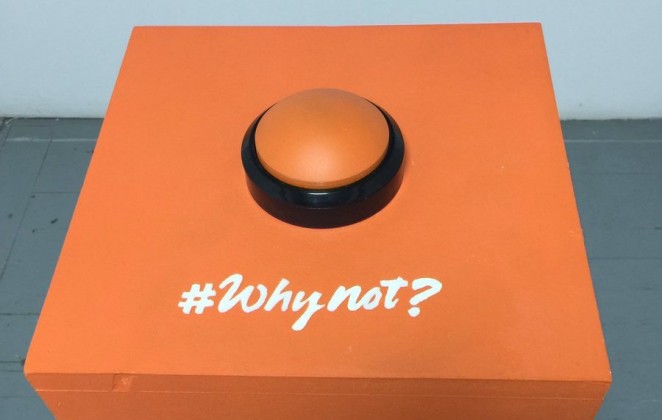 We saw the mascot walking around Shoreditch on Friday!