Last week, Instagram’s CEO, Adam Mosseri, announced the global expansion to test the removal of public likes; a move that has been praised for its potential mental health benefits, particularly for young people. However, whilst this has been welcomed as a step in the right direction, Reprise’s Andy Fairclough and Richard Page discuss how it's left brands and agencies wondering what the effect on the influencer industry will be.

Despite not representing any tangible value, ‘Likes’ are seen as a cornerstone of identification and measurement in a field distinctly lacking in transparency. Now featuring on the vast majority of marketing plans, CMOs are questioning just exactly what the Return on Investment is – and are demanding a consistent approach to evaluating campaigns that naturally complements brand and channel performance measurement.

Recent advancements now allow brands access to influencer insights, allowing them to dig deeper into more actionable metrics such as shares, saves and clicks that paint a better picture of ROI. Therefore, this announcement has had no real effect on the measurement of influencers, where it has the potential to make life difficult for brands is when they’re trying to identify which influencers to work with. This is particularly problematic for smaller brands that don’t have access to large databases of influencers who’ve provided access to their Insights.

The simplest method of finding influencers has always been to decide on what size you want (looking at follower counts) and then looking for those who achieve the best engagement. Brands and agencies with more resources and budget can go a step further, identifying influencers based on their audience’s demographics and interests, but engagement has always been a factor. So how will taking Likes out of the equation help to find the best influencers

A measure of influence

This cookie-cutter effect is neatly presented by the Instagram account @insta_repeat and represents an issue for the platform: boredom. We get bored of seeing the same thing over and over again, so we learn to block it out, to ignore it. This, in turn, raises a more important question for brands: how will your message cut through when the influencers you use stop standing out?

The Haystack Phenomenon and how to solve it using machine vision 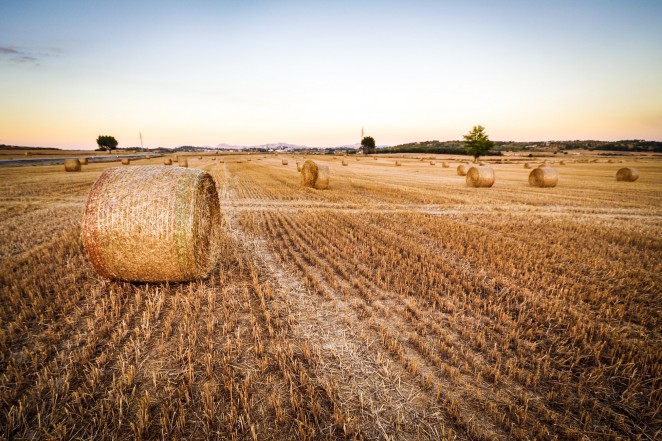 What we have now is a lot of content and a lot of influencers that all look the same, they get likes but actually represent little value for influencer campaigns. Trying to find influencers who are creating unique, genuine content has become your classic needle in a haystack.

A solution to this problem is to turn to machine vision in order to discover the most effective influencer for your campaign. We have generated a model at Reprise programmed to recognise “The Instagram Look” – the haystack, and to surface all the influencers who look least like it – the needles.

For humans, the scale makes this impossible, but for the machine, it works remarkably well; computers are fantastic at highlighting outliers (in this instance influencers who don’t match a pattern) and what’s more, they can analyse the similarity of thousands of images in seconds. Initial tests have shown this technique to surface creativity and individuality far better than Instagram’s algorithm, and we can now put these influencers forward to brands looking to work with people of real influence. 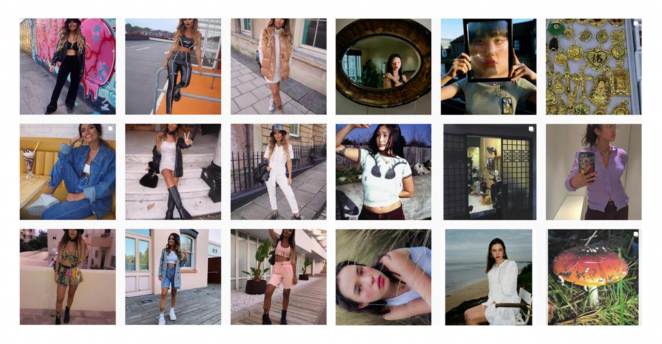 On the left, the most homogeneous influencer identified by our model, compared to the most unique influencer on the right.

Taking the necessary steps to appraise an influencer’s audience and engagement metrics prior to working with them on an activation can only lead to increased accuracy and clearer demonstration of value at the reporting stage. From an influencer perspective, this transparency builds trust in the channel and highlights the real worth of their audience.

Correct ad disclosure is another key talking point for the influencer marketing channel. With the ASA reporting that only 26% of consumers know what an ad is currently, it’s highly likely investment in this channel will only continue to increase if brands and influencers become more transparent in declaring what is an ad. Disclosure guidelines are ever-evolving, with the advent of new social platforms and sector-specific requirements shaping best practice

With Instagram’s removal of Likes, we hope to see a move towards uniqueness, away from homogeneity, not just from influencers, but across the platform on the whole. This will help the influencer industry get back to its roots – to when it’s at its most effective.

Before social media, the word “influence” was generally reserved for people of power who held sway over others because of some intrinsic human qualities that made them different. Qualities such as charisma, expert knowledge, athletic skill and outrageous fashion amongst others, elevated people into stardom and influence. These are the types of people that brands should seek to partner with to achieve genuine value and influence for their audiences. 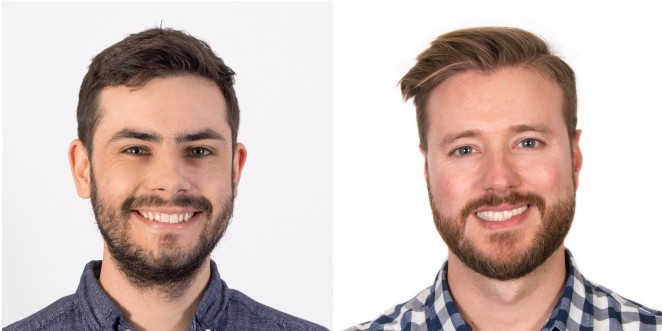 Do you still think that social networks are very useful? How long they will thrive? Maybe ten years more up the mean people get bored of talking with the same virtual friends that never meet. When the millennium people get bored of virtual girlfriend living in the opposite face of the world and never will have a physical touch or maybe less. Take the example of Second Life, there was a booming and a good cash flow or ROI for the first years then now also rumors stops about...