UKTV has commissioned a giant ghost mural in London calling on viewers to ‘join Dad’s Army’ for a three-day TV special for the classic comedy.

Dad’s Army: The Lost Episodes will see three remade parts from the show's second season air on Gold with a new cast to 'complete the story'.

The 1940s army recruitment-style out of home ad campaign was specially designed to look as if it has been in place for decades inspired by existing old brand ads on the streets.

The time-weathered 45ft ‘ghost billboard’ harks back to WW2 propaganda advertising and has been designed to appear as if it has re-emerged after being lost to the ages.

Working with Hearts & Science and Talon Outdoor, the mural, installed in Clerkenwell, took four artists from street art collective Global Street Art Agency 50 hours to create using a combination of emulsion and over 250 cans of spray-paint. 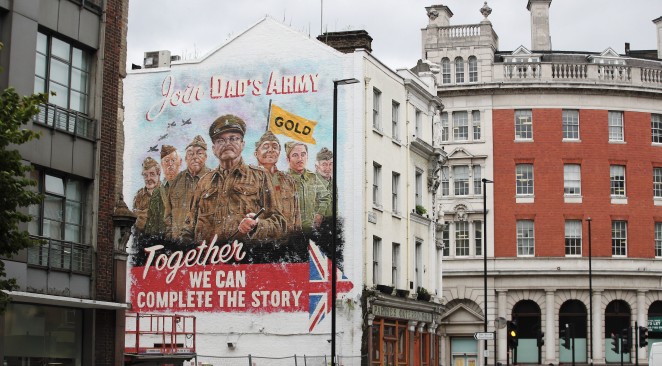 It was then sandblasted for an aged look and the artwork, designed by UKTV Creative head of design Peter Allinson, features the new cast from the remade parts of the British comedy classic.

“Ghost adverts, original hand painted murals that date back to the 1920s,30s and 40s, can still be seen on the sides of thousands of buildings up and down the country,” said Scott Russell, creative director for UKTV.

“The idea, a ghost billboard ‘found’ after years of being lost, fitted perfectly with Gold’s lost episodes of Dad’s Army, along with the creative execution of a 1940s-style poster. We hope it’s a fitting tribute to this much-loved show that will delight fans of Dad’s Army.”

The Loneliness of the Long-Distance Walker, A Stripe for Frazer and Under Fire are set to air from Sunday 25 August celebrating 50 years since the episodes were first broadcast and last seen on TV. The artwork will be visible until 2 September. 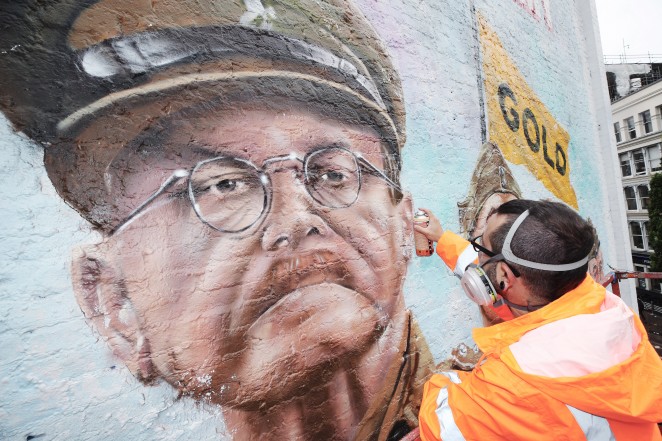 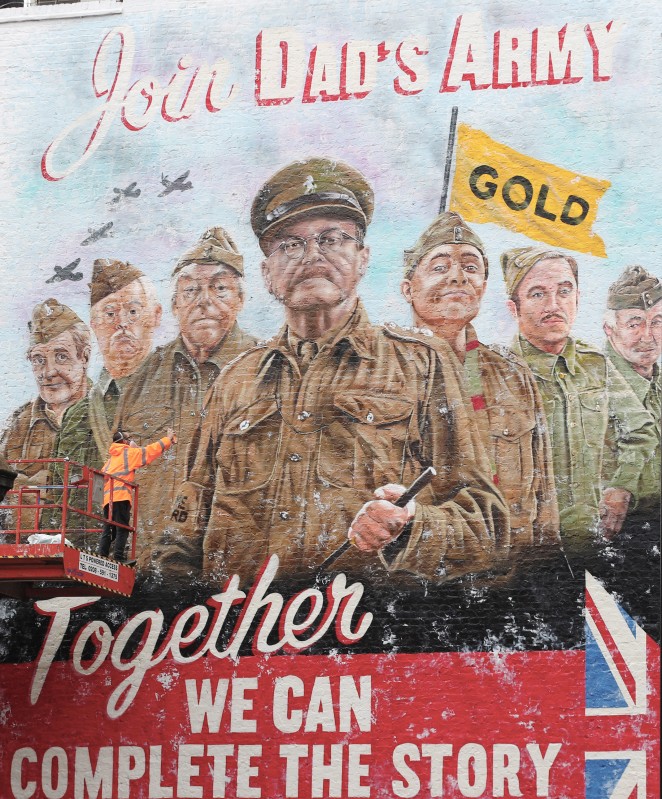 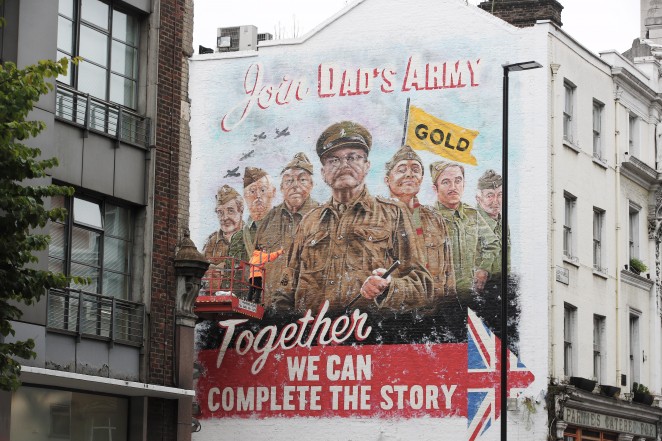 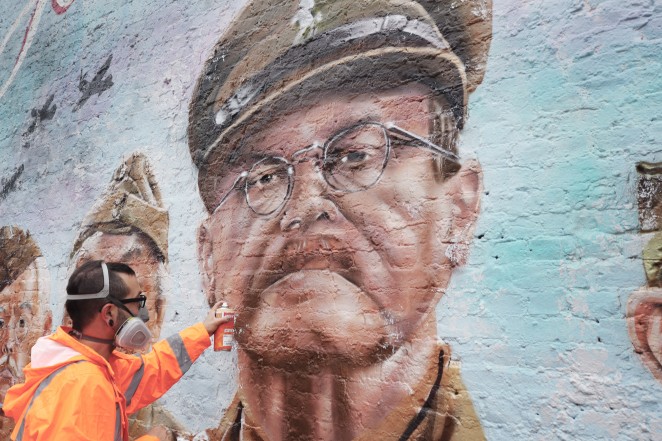 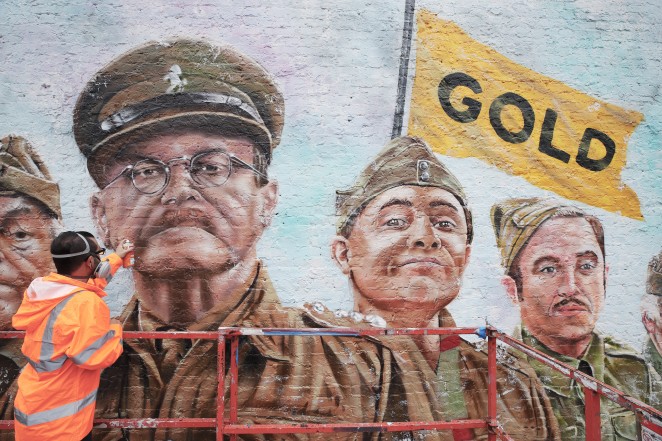 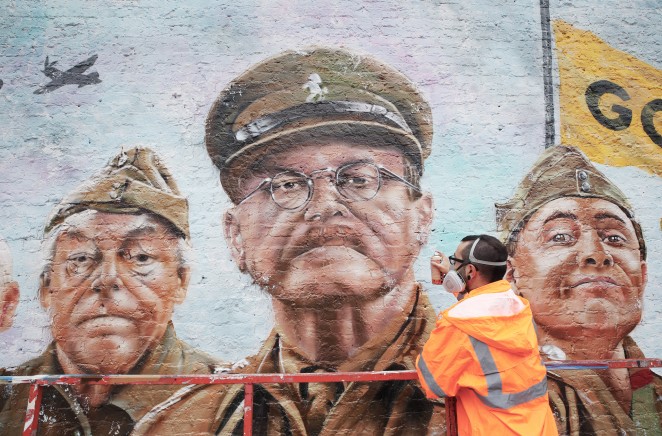 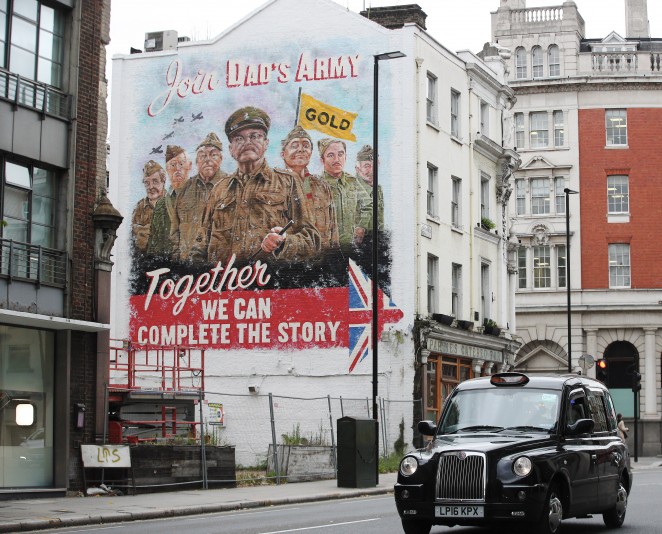 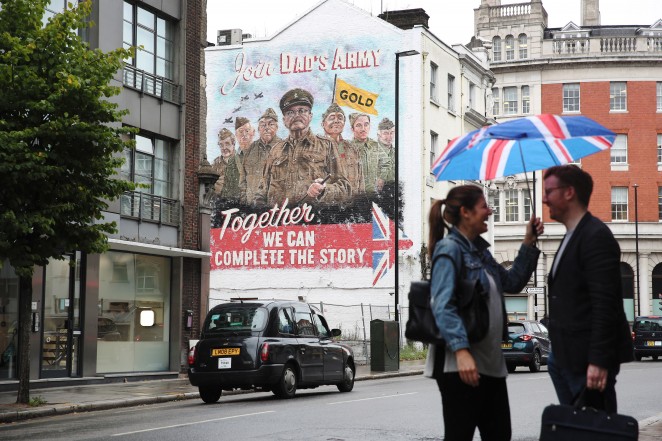 This week, Adobe offered a free 2-month membership to its creative cloud platform to existing subscribers in order to help soften the blow felt by the creative industries (and the working world in general) after the Covid-19 outbreak. This is just...

VR and 360 content can help in times of audience isolation

It can be tough out there! Current issues surrounding the worldwide COVID-19 crisis can bring certain industries some unwanted challenges. For meetings & events this is obviously a challenge, while those who need to promote more physical aspects of...