#TwoSides - Is the TfL junk food ad ban a good or a bad thing for Londoners?

For time immemorial, human beings have enjoyed putting things into their bodies that are bad for them. It’s why the McDonald’s arches are as recognisable as the Christian cross. Advertisers have always known this and have been peddling cigarettes, alcohol and calorific cuisine for decades.

Cigarettes bit the dust as far as the marketing world was concerned many moons ago but alcohol and fast food remain key pillars of the advertorial arts. But could that all be about to change?

The first blow landed earlier this month when Transport for London issued a ban on all junk food advertising. This isn’t just fast food but everything from chocolates and confectionery to energy drinks. Primarily, the ban is said to have been put in place to combat childhood obesity, which is at dangerous levels. Indeed, obesity as a whole costs the NHS around £6 billion a year. 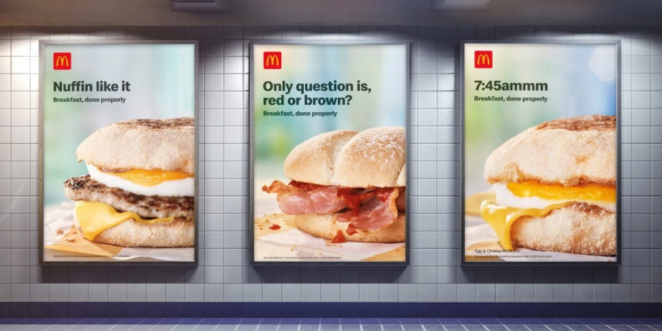 According to the Guardian, the ban has already had a calculable impact on weekly shopping habits. A survey estimated that it had contributed to a 1,000 calorie decrease in unhealthy purchases in people’s weekly shopping. To put that into perspective, that’s about the number of calories in your average greasy doner kebab.

The decrease works out to be about 385 calories a person a week, equivalent to every Londoner in the study buying about 1.5 fewer standard-size bars of milk chocolate each week. Researchers found the policy was associated with an estimated 1,001 calorie (6.7%) decrease in average weekly household purchases of energy from HFSS (high in fat, salt and sugar) products compared with what would they would have purchased without the policy in place.

This proves, to some degree, that the ban is working. However, genuine evidence of the effectiveness of such policies, especially away from broadcast media, is pretty svelte.

With the government also recently announcing a ban on all unhealthy food and drink advertising after 9 pm and restrictions placed on retail outlets and online, we could be heading towards a rather totalitarian future. Imagine a world where the only things we’re allowed to advertise are the things that are subjectively “good for us.” The lost revenue alone is pretty frightening before you even factor in the more sinister implications.

Also, the idea that we won’t consume the things we desire simply because they’re not being pushed to us is not without merit but it’s also only taking into account one kind of consumer - the impulse buyer. To make a real difference they would need to do something far more insidious and I’m not sure we’re quite there yet.

Ultimately, if I want fish and chips, I’m going to order fish and chips and the marketing has literally nothing to do with that decision. 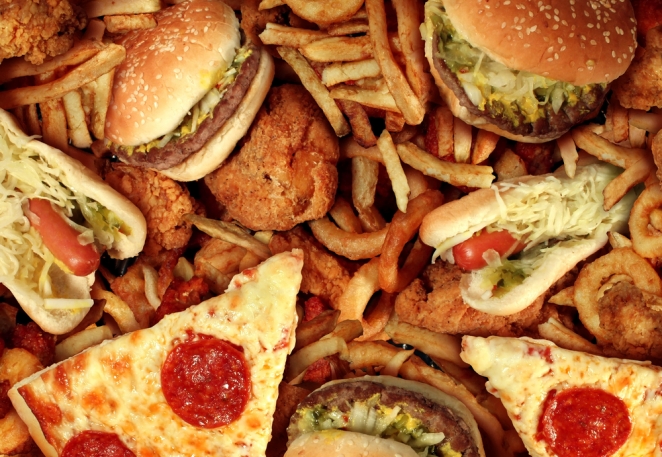 According to Tina Manahai, Director and Co-Owner at Healthy Supplies, one of the UK’s biggest independent online health food specialist retailers: “As advocates of a healthier lifestyle, it's great to see the positive impact of the junk food advertising ban on London transport. If the pandemic has shown us anything, it is that health is hugely important, and we need to normalise eating healthy whole foods instead of promoting the fatty and sugary foods that lead to obesity.”

All well and god, of course. But then, she would say that as the ban plays right into her pockets. What this comes down to, fundamentally, is the government once again rather patronisingly telling us what we should and should not be doing with our lives and with our bodies.

There might be good intentions behind it in some watered down form and it might have a slight impact on certain swathes of the general public. But, generally speaking, censorship doesn’t work, particularly when it’s disguised as policy.

Visuals are very influential on one 's sunconscience and the advertising industry is based on that, so why not attack that vicious and subtle brain washing instead of supporting it? all that junk food crap in our food intake acts like what a parasite would do. I totally applaude the initiative.