If you need proof that persistence pays off, all you should do is listen to Ampersans's story. Born out of hundreds of agency rejections and some failed internships, Ampersans is the crystalised dream of a creative who wouldn't take 'no' for an answer, and has set out to change the industry in their own way.

As the old tale goes, a certain bestselling writer was rejected a certain amount of times by a certain amount of publishers before actually landing a deal that would bring the world's famous teen wizard to reality. And while Ampersans may have not published Harry Potter (yet), all the positive feedback they received from clients proofs that there is a market for their own style, and that one should never stop chasing their dreams.

For this inspiring Company Spotlight, we had a chat with Gurpreet Dhanjal, Creative Director at Ampersans, to find out more about the story of the company and how it managed to become (at the time of writing) our 14th ranked Graphic Design company. 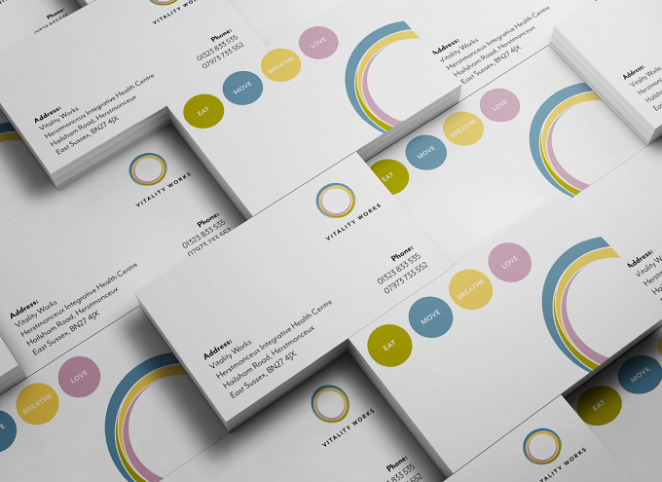 Ampersans was born out of 100’s of rejections from design agencies, failed internships, a rebrand and the need to have her own mark on the world, whilst wanting to help people in any way that she could for them to succeed through graphic design. Ampersans is currently based in London, UK.

For now it’s only myself and the books, however we do ad hoc, depending on how big the project is. So our process is Consultation, Proposal, Client Onboarding, Strategy, Creative Process, Client Off boarding, Continued Support.

Does bandwidth count? I think the only capacity in which it has been affected is having a limit on it, we can get so caught up and there is so much more information out there than when I was growing up. The best source of communication we had was a Pager or a Dial up telephone! 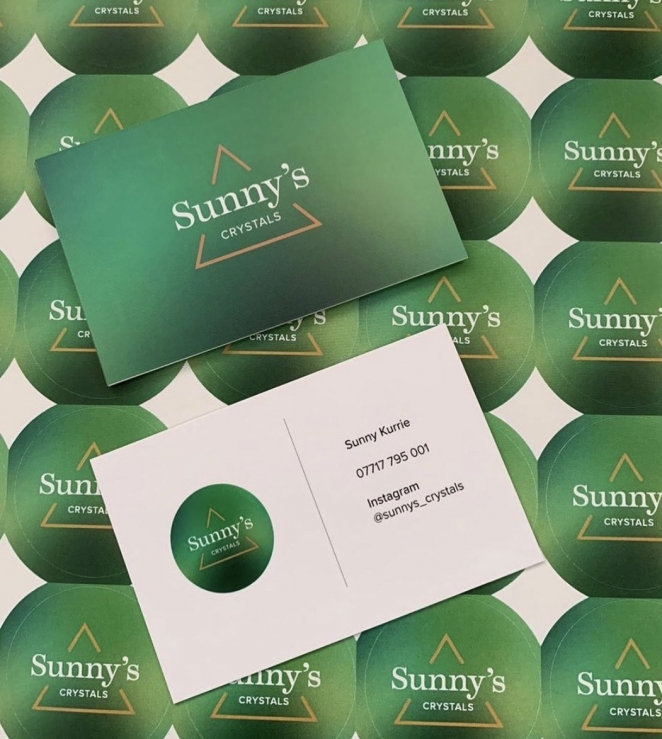 Keep moving, whatever you do, don’t stop talking, sharing ideas, collecting and walking. Walking and reading has been the best outlet for me, especially during lockdown.

I have to say it’s not any certification or being featured, it’s being able to say we did it, along with receiving very positive feedback from our clients, and not only been successful in a project, but being able to make a positive impact on the client themselves.

Working from home during the pandemic has been something that wasn’t too unusual for me as i’ve worked from home majority of my career apart from my academic job as an Associate Lecturer, however to recharge I will always go on short trips or spend time with friends and family, sleeping for a copious amount of time also helps also… very much. 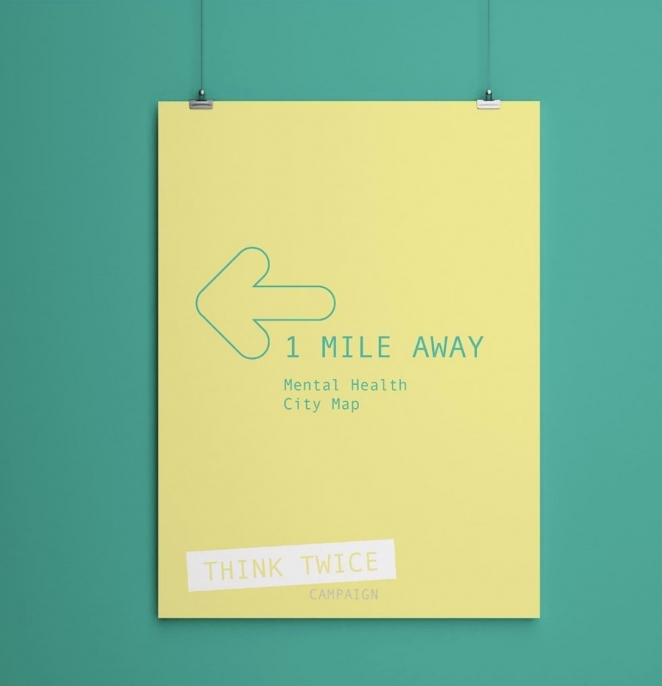 Put yourself out there, become a part of a network, research, and most important of all, talk to people! Look for a company that will help you gain what you need to further your career and in turn make sure you’re able to give back.

Be open minded to new creatives, give the little guys a chance and lead by example. There are so many creatives out there that fall on the wrong side of business in design and I think that’s purely out of either greed or ego, I wish more would lead with empathy and willingness to share.

Innovate and collaborate more, also, I wish there were more women in this industry! Stricter laws on copyrights and trademarks, and it being more transparent.
As morbid as it sounds, we’re all going to end up six feet under one day and it’s what we’re going to leave behind that really matters, so make it count, make it something worth leaving behind.