TubeMogul, the leading enterprise software company for digital branding, and Dailymotion, one of the world's most visible video platforms, recently announced a strategic partnership, which will allow advertisers to leverage the Dailymotion Advertising platform's proprietary first-party audience segments through TubeMogul's software. It will also allow advertisers to purchase Dailymotion's in-stream inventory. TubeMogul is the first buy-side platform to gain access to Dailymotion's socio-demographic, behavioural and interest-based audience segments created in partnership with Krux. Following an integration with the recently launched Dailymotion Exchange (DMX), TubeMogul clients can now use Dailymotion's audience data to target video advertising to more than 250 million unique viewers per month in over 180 counties.

Keith Eadie, TubeMogul's chief marketing officer, said that TubeMogul has “Enjoyed a long-standing and successful relationship with Dailymotion,” and that they are “Excited to offer advertisers not only the extensive global reach that DMX provides, but also empower them to reach their audience.” Damian Pigasse, Dailymotion chief revenue officer, adds that “TubeMogul's unwavering commitment to advertisers and best-of-breed software platform make them a privileged partner for Dailymotion Exchange.” He said they are “Very pleased to extend our existing collaboration and help revolutionise brand advertising with new opportunities enabled by audience data.” 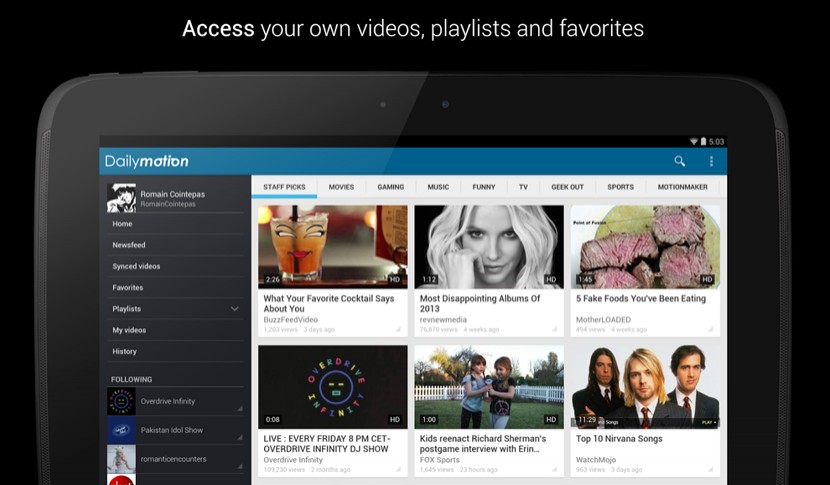 In related news, Rohit Kulkarni, an analyst from RBC Capital Markets, the Canadian investment bank, recently reiterated an Outperform rating and $21 price target on TubeMogul after chief strategy officer Jason Lopatecki hosted a webinar on the “State Of Programmatic TV.” During the webinar, Lopatecki made an effort in his seminar to highlight TubeMogul's programmatic strategy, essentially to provide brand advertisers with consolidated access to digital and TV inventory. 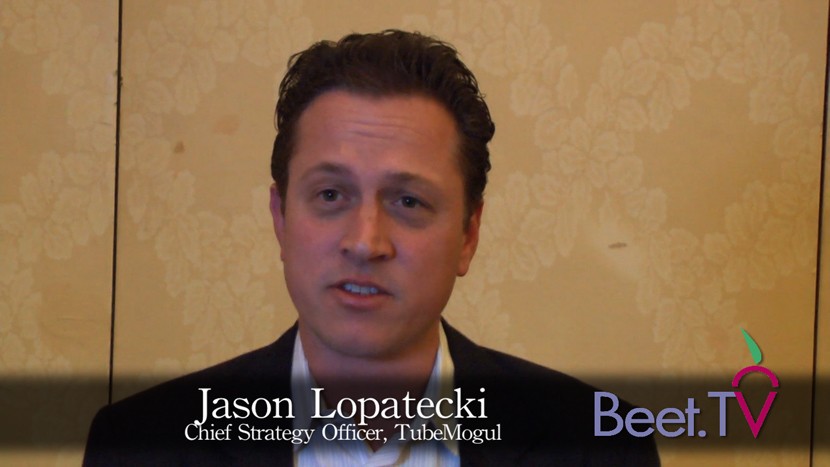 Kulkarni notes that programmatic TV is still in its early stages. He said that “While Upfront, Scatter, and Spot sales are likely to remain the primary ways to buy TV advertising for several years to come,” he thinks that “Automation could be applied incrementally to TV ad planning, execution, and analysis.” He adds that “A large proportion of early adopter agencies and advertisers used 2014 to test & learn about Programmatic TV offerings, and this implies that we might witness a slow but steady growth in programmatic driven ad campaign activations as 2015 progresses.” He added that conversations held with industry participants indicate that “Roughly 1-2% of upfront allocations during 2015-16 season could be managed via Programmatic TV deals, which seems to be in line with the prediction of Adap.TV's Dan Ackerman, who said that “TV ads could be 10% Programmatic by 2017.”