Drama takes the saddle in another heart-racing campaign for Royal Ascot. The ad, created by Isobel's Tom Dyson and Lance Boreham, takes the form of a 60-second film reminiscent of a Bond-esque movie trailer or a high-stakes Netflix drama.

Directed by Yoni Weisberg, it dramatises the unpredictability of the horse racing event with shots of a classic car, glamorous guests and determined jockeys preparing for the races. Star ratings appear on screen in a nod to movie reviews, with descriptions like "Electric" and "A twist at every turn”.

A man narrates the events unfolding in the trailer through scribing the words on his typewriter, the final words flash up on the screen concluding: "There’s one drama that can never be written."

To gain insight into theprocesses behind the campaign, we spoke to Isobel ECD and Founder, Rob Fletcher.

The brief was to represent and remind a younger audience that Royal Ascot is an exciting unique sporting event that should be on their calendar.

Our initial pitch to the Ascot team was explosive. We wanted the clients to feel how exciting and ultimately original Royal Ascot is. The idea the creative team came up with was that Royal Ascot is like a drama, a Netflix style drama, but one you can participate in. From thrilling chase sequences to elaborate costume design. We mocked-up concept films and images to bring across how dramatic the work could be.

We create a strong single-minded brief, then the creative teams create executions that not only reflect the proposition but also are true to the established brand character. We want to create a new fresh territory for the brand but not at the cost of Royal Ascots unique and original character. This is always the hard bit. We want to create something unique and fresh but at the same time stay the same. 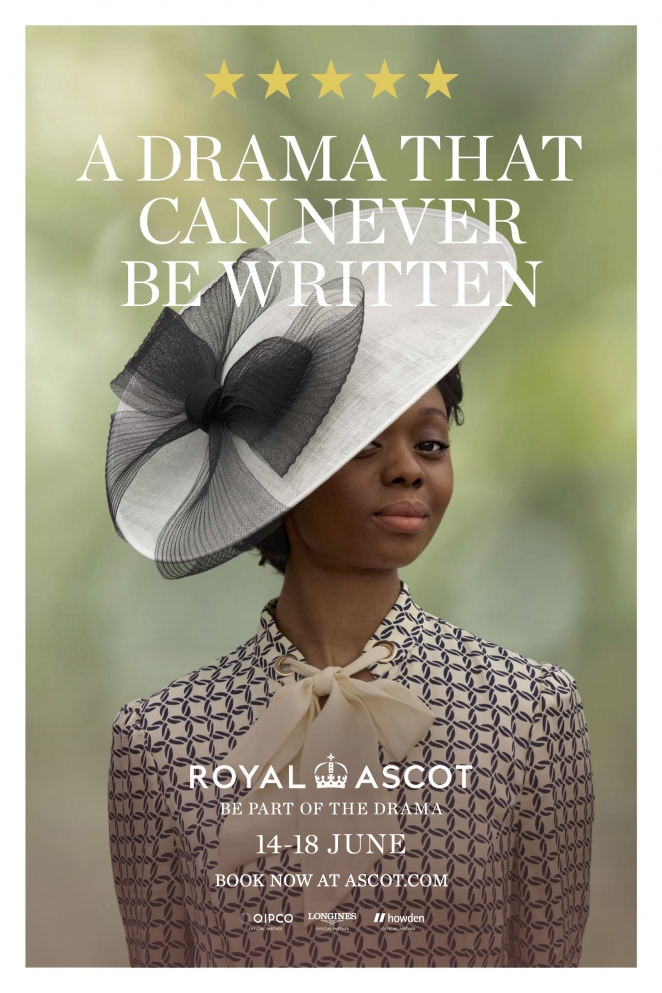 The Royal Ascot Team are a tough bunch. They know the brand inside and out. It is surrounded in decades of history and tradition. We had to learn very quickly what things are flexible and the things that aren’t. We try to keep the team small and in that way you can control production and keep it going in the right direction all of the time.

Budget. Our ambition is massive, but budgets rarely are. We had a big script and on paper it looked impossible. The very resourceful team at Chief are very good at making a lot happen and we had to be clever. We could shoot at Ascot, but not during the Royal Ascot event so we had to cleverly insert new shots in to existing shots to give the impression of a seamless film. We wanted scale. A big budget film on a small budget.

We needed to shoot insert shots that are supposed to look like a day in June. It was November and the whole of Ascot was covered in a thin layer of snow. It’s amazing what you can do when you think hard. And the snow did thaw a little during the morning. 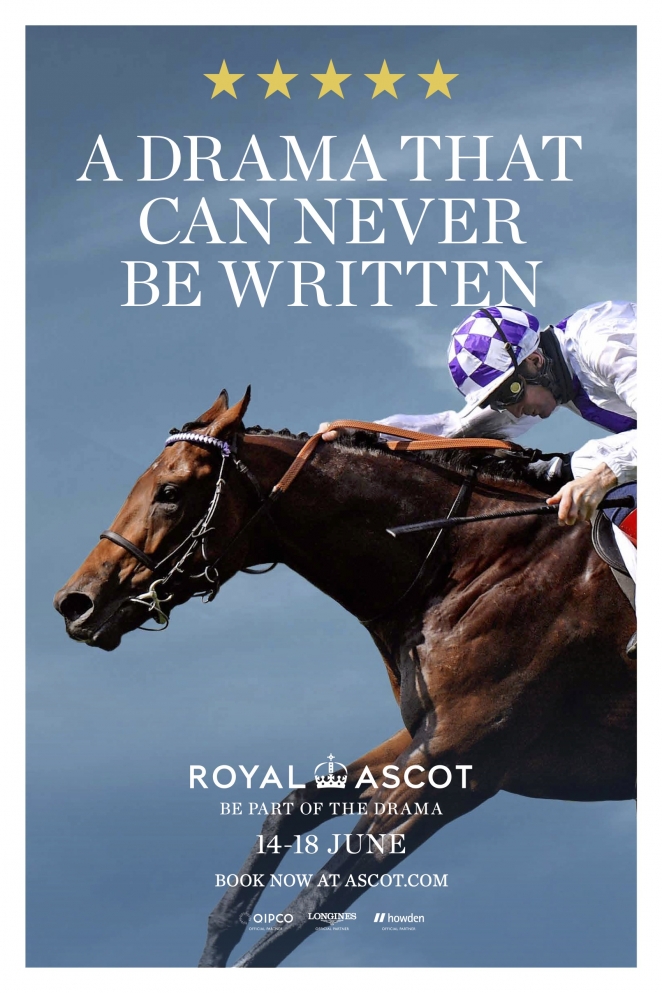 The main message we hope to convey is that if you think you know Royal Ascot then think again. Royal Ascot is a unique day. It doesn’t get more exciting, more stylish, more dramatic than this.

On the latest film the final script was approved in October and the final film presented in December. The OOH was again shot in winter on the roof of our agency.

To get a younger audience to think wow, Royal Ascot is now on my list of events to attend this year. 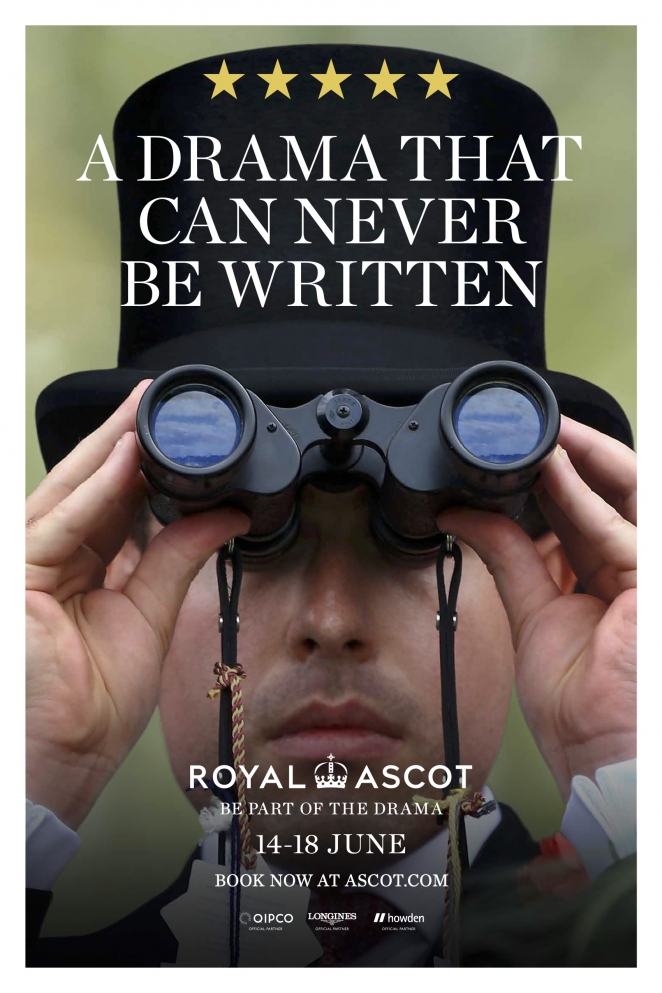