Since releasing his first retail typeface, Feijoa, in 2007, Kris Sowersby, Klim Type Foundry’s founder has received numerous awards and accolades including: a Certificate of Excellence from the New York Type Directors Club; being accepted as a member of the prestigious Alliance Graphique Internationale in 2013; and receiving the John Britten Black Pin in 2015.

Used in both analogue and digital media, Klim produces retail and custom typefaces as well as custom lettering and logotypes. Kris’ work is used internationally in the logos for the Harvard Business Review, the Bank of New Zealand and The Financial Times’ 2014 redesign. We caught up with the native New Zealander over email to find out more about his story up until now.

Hi Kris, welcome to Creativepool. Can you give us a bit of background about how you came about setting up Klim Type Foundry?

After graduating in ​2003 I freelanced for a while as a graphic designer, then moved to Nelson ​(a small city in the South Island of New Zealand) ​and worked as a vinyl sign writer/designer. After about a year of this, I moved back to Wellington and​ started a design business — The Letterheads Ltd — with my friend Angus Murray. We did this because the job market was tight and nobody was hiring. It was hard, we had neither real experience, clients,​ nor money. We struggled along for a while, and got to a point where there was only really enough money for one of us. Luckily, at ​about this time Chester Jenkins from Vllg contacted me and expressed interest in publishing Feijoa, my first typeface. He gave me invaluable technical advice and support, and ​Feijoa​ was eventually launched in 2007. The first royalty cheques from the sales were very encouraging, enough to enable me to focus on type design full time under the aegis of the Klim Type Foundry. 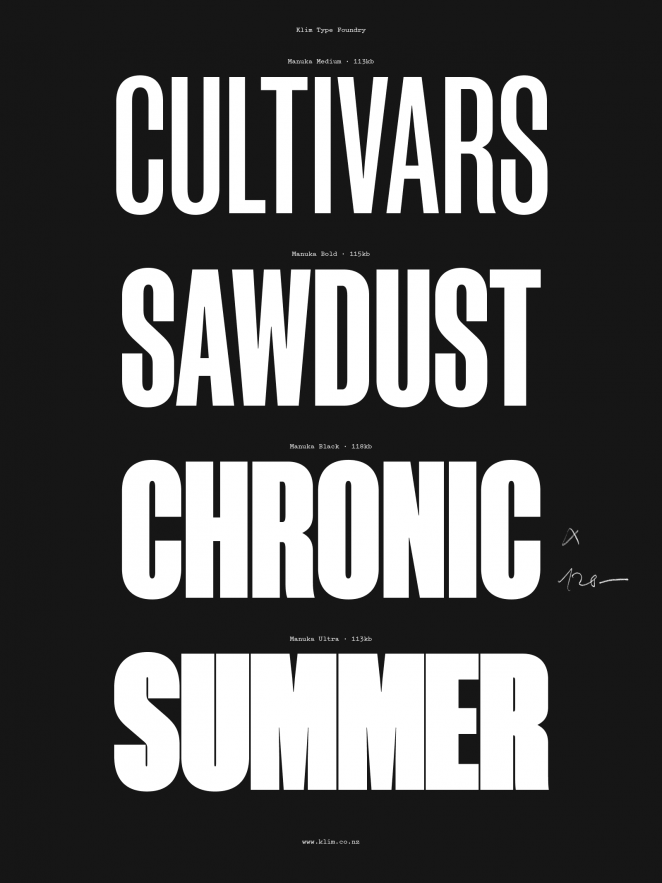 Having won awards as acclaimed as the John Britten Black Pin, what do you think makes you different and more successful compared to other typography designers?

A similarly aged Australian student at Reading recently asked me: “…​[was]​ being from the Southern Hemisphere beneficial towards creating Financier? Do you believe being from New Zealand allowed you to view England’s design culture/typography from an external perspective, especially in regard to Gill’s work being used an​ inspiration for the project?”

I replied: “That’s a hard question to answer. It’s impossible to say if it's beneficial or not. On the one hand I’m taking from disparate sources, both primary and secondary — I don’t have ready or privileged access to collections (like St Brides Library​/The Newberry) or first-hand knowledge. On the other, I don’t feel constrained by a local history or national typography, I feel free to take as I please.

I suppose it's like asking a fish if it likes water or what grass thinks of being green — the circumstances are what they are and perspective will come in time.

If you're concerned whether your own cultural roots and​ geography will be beneficial, I reckon they will. Personally, I think Europe, UK and​ USA are becoming creatively depleted. All the interesting stuff in the future will come from the other places, like the Pacific, India, Russia, Asia. I think we are in the best position for future work!” 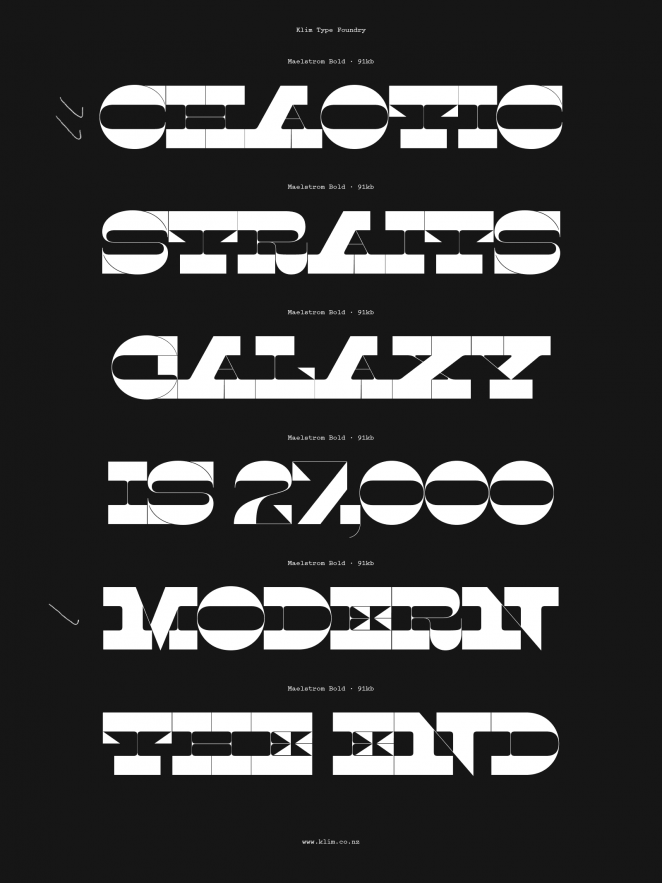 If you weren't running Klim, what career do you think you might have had instead?

Before Gus and I started The Letterheads I had an interview with Phil Dunstan-Brown, an excellent designer from DNA Design in Wellington. He explained the two broad paths that I could take in design; either the 'big picture' art-directing or details-focused production. Until then I didn’t really understand the difference, but now I do. I am very much in the details camp, so any job that entails that sort of focus would likely be the ticket. 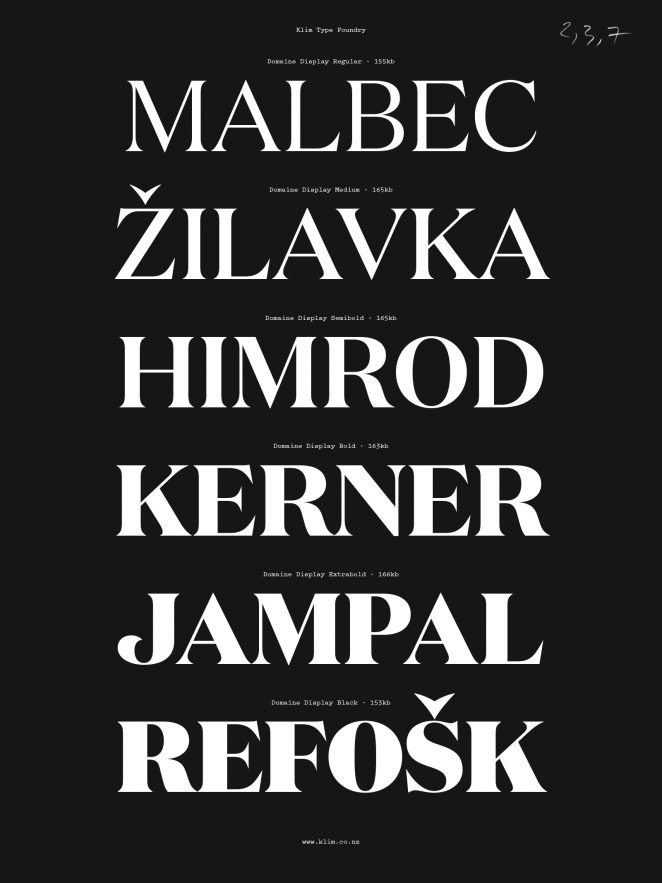 Are there any languages you particularly enjoy seeing your work, or typefaces in general, used in?

I like seeing all other Latin-based languages apart from English. They all have such a wonderful, specific texture and rhythm. 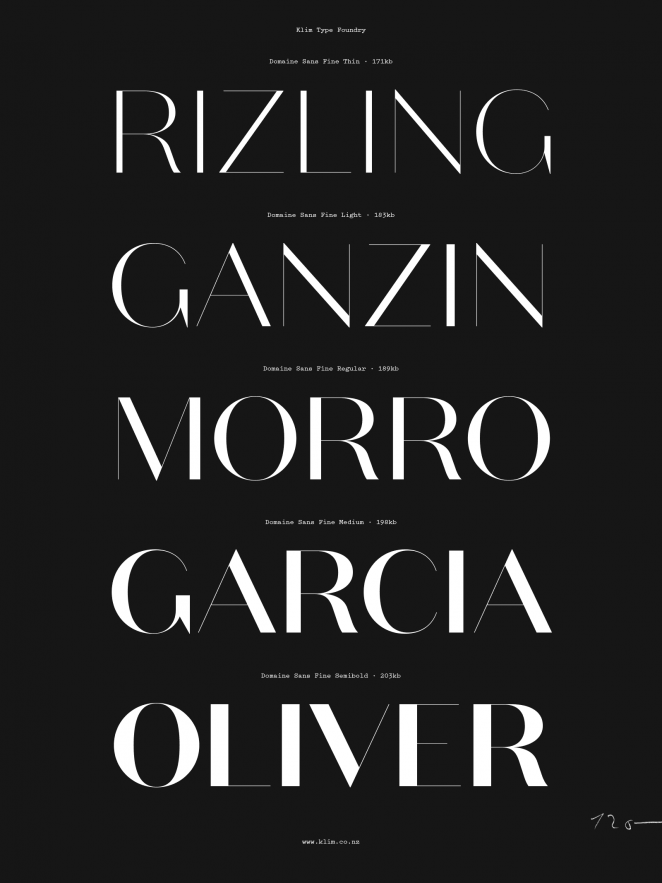 What’s it like living and working in Wellington? Can you give us a feel for the creative atmosphere there?

The design scene in New Zealand in general is very strong and diverse. The Best Awards site is a good way to see this in full. I am certain we have our own specific visual language, but being on the inside it’s hard to see the wood for the trees. Perhaps with more time and distance it will become clear!

Is there anywhere else in the world you’d like to work from?

At this stage, nowhere else looks particularly more appealing to work from than New Zealand. 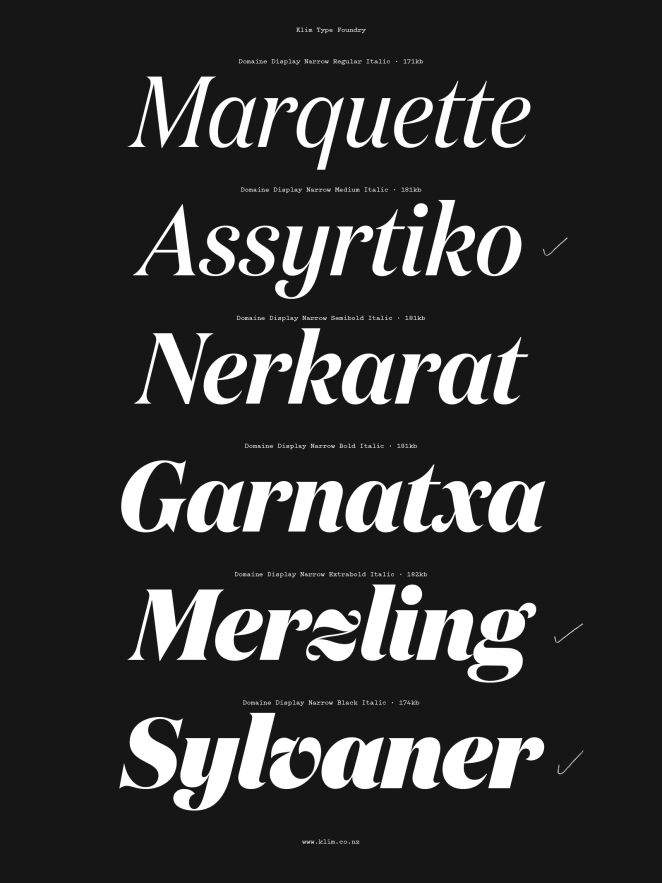 What’s your favourite kind of brief? 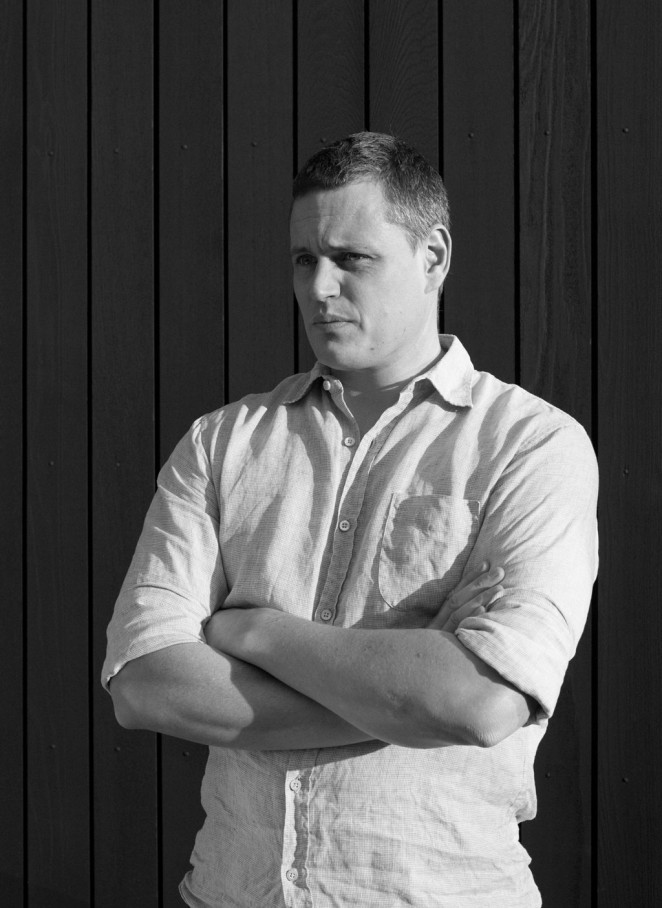 I thought the same!