Trailblazers: Everyday truths in the photography of Sophie Harris-Taylor

Sophie Harris-Taylor is an emerging photographer from London whose work explores both the relationships we have with ourselves and those we have with others. Truth and honesty are common themes in her work, as reflected in her decision to shoot only with natural and available light. Working across portraits, fashion and film, Harris-Taylor’s shots get under your skin with their hauntingly, distinctive style.

Hi Sophie! As 2017 kicks off, what are you working on that’s getting you excited?

For the past year I’ve been working to explore the complexity and power of sororal relationships. Each set of images I’ve taken reveals both differences and similarities in this relationship and as the project continues there have been many unfolding themes including trust, jealousy, memory, loss, rage and love.

As well as making the photographs I’ve been recording conversations between the sisters which help to tell their stories. These often reveal things they’ve never discussed before. What has come out of the conversations has been quite powerful and it brings new life to the images. The project should be finished soon and I’m looking to show and publish the work later this year. 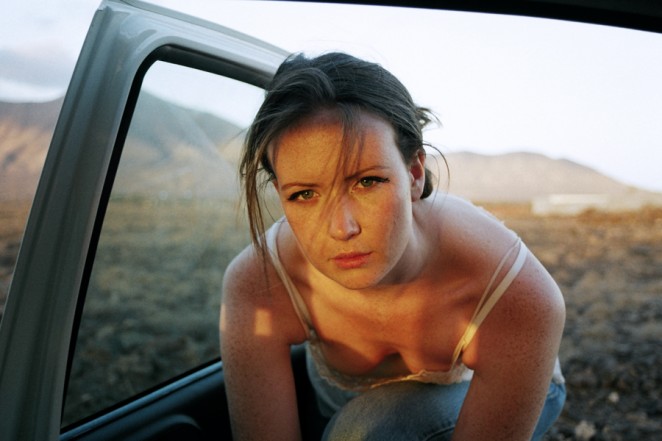 Any new skills you want to master this year?

For the past couple of years I’ve been dabbling with my partner in directing music videos and so we're hoping to spend some time this year working with moving image on our own personal ideas. And my new year’s resolution - which I’ve managed to stick to so far - is to not procrastinate so much! I’m just trying to not contemplate over every little thing.

Can you tell us a bit about your journey into photography?

As a teenager I was always the one with the disposable camera, I think that became my role amongst my group of friends. It was something I could hide behind and also something that I felt brought me closer to people in those difficult teenage years of trying to fit in.

I started studying Fine Art at university but I realised I had become reliant on the camera to make work so after the first year I switched to Photography. When I got introduced to the work of Nan Goldin, her emotion and honesty struck a chord with me. Photography was, and still is, very much a form of self-expression. 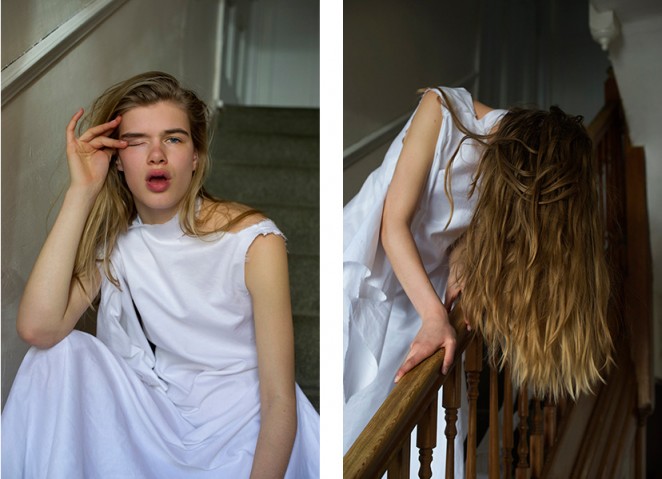 What do you when you need inspiration?

I’m genuinely inspired by the people I meet and their stories, as well as the people I’m closest to. My 104 year-old grandma regularly reminds me to surround myself with people who are more interesting and intelligent than me, people I can learn from. 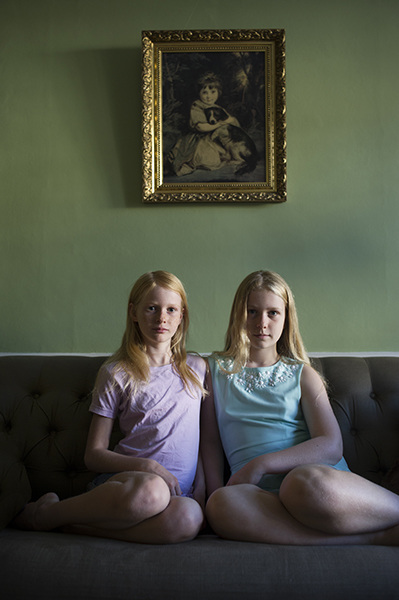 What is your favourite kind of brief?

Ones that gives me the most freedom, usually with somebody I can get to know and spend quality time with. It’s really amazing to collaborate with a subject and make the work together, for me it’s important to make a musician or a model  feel at ease so they let me in.

You mention that you’re interested in capturing the ‘truth’ of often mundane moments in our lives. What is it about this 'pedestrian' aspect of living that has you hooked?

I think we are so caught up with capturing birthday parties and weddings to show a constructed reality of life, that we forget our lives are mostly made up of the small, insignificant moments - the in-betweens, the mornings after and the three weeks before. These are the times we let our guards down and become intimate with one another. 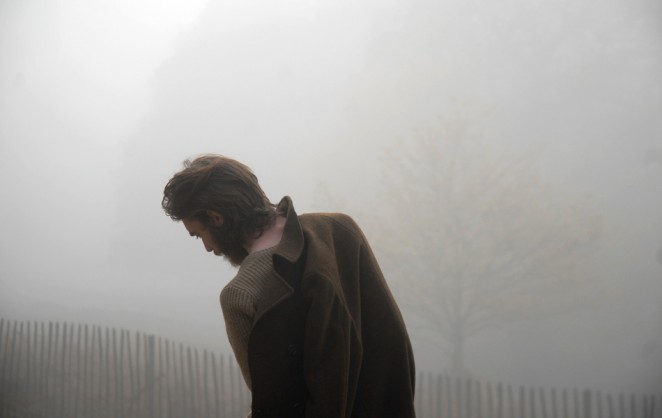 Who's work are you loving at the moment?

Far too much and I'm terrible at remembering names! But not long ago I happened to meet Nancy Honey and I picked up a couple of her vintage books - Woman to Woman and Entering the Masquerade, which I’ve really been enjoying going back to. 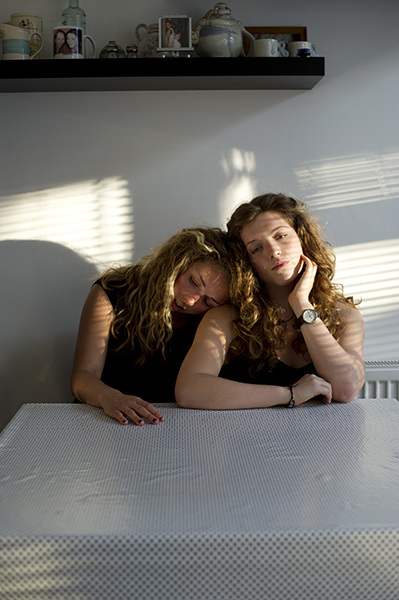 Can you tell us more about your favourite project from the last year?

Last year I published MTWTFSS Chapter 1. 2010-2015, probably my most personal series to date. The work is a diary of sorts, it’s not chronological but it’s pretty autobiographical and in essence it’s about relationships and intimacy.

I only decided to publish the work after being approached by a gallery for a solo show, I felt like after five years in the making, this would be a suitable chapter for me. At the same time I started working with a graphic designer with intention of making a book. The project really came together quite organically as a result and overall I’m really proud to have published the work. Chapter 2 is now in the making.