When OPA released plans for their Casa Brutale project in July 2015, few could predict the overnight obsession that followed, with news outlets including Yahoo, CNET and CNBC all rushing to feature it in their headlines. In creating such a viral sensation, OPA managed to subvert traditional architecture practices in just 24 hours. Based in the Netherlands and Greece, we catch up with Laertis Vassiliou, OPA’s joint founder, to find out how you go against Kim Kardashian’s bum and ‘break the internet’.

Tell us a little about OPA. What's your philosophy? How do you work?

OPA is an Open Collaboration Platform, which establishes collaborations over design challenges in order to deliver high-end designs. We came into this through hard work, love and dedication, numerous failed job applications and bad employment experiences. Our philosophy could be described in short as YOLO (You Only Live Once), because we strongly believe that life is too short to design things that people will soon forget.

Our team has a fixed core of two people (Laertis Vassiliou and Pantelis Kampouropoulos) and at the moment we have five more employees and several other partnering design and engineering practices. We try to be flexible with our work, and design with as much fun and inspiration as possible. The atmosphere in the office is very informal and the hierarchy is quite horizontal. 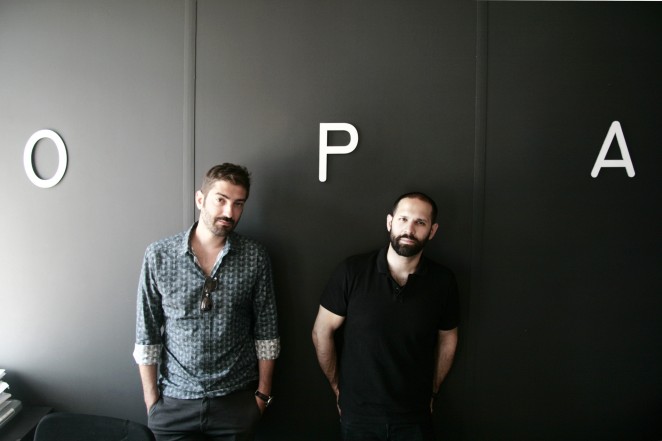 In what way is what you do, different to other architecture firms and practices?

We only design what we love and we fight for this, even if it means we have to take the hard path. No matter how simple it sounds, it is the fundamental difference that distincts us from other architectural practices. 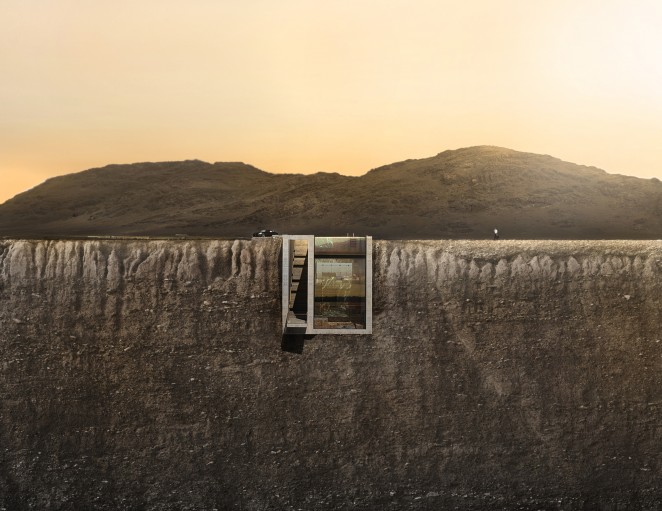 Tell us more about Casa Brutale. It's fantastic!

Thank you! Casa Brutale is many things for us, as well as the project itself, it is a (theoretical) bet we won whilst reversing all the usual procedures in architecture. Usually the client approaches the architect with a piece of land, and the architect designs and delivers a concept for that specific site. When the project is built, they take nice pictures and publish them.

We started from the other end with Casa Brutale though. We designed a project for a virtual client on a virtual location (on a Greek island), we published it, it ‘broke the internet’ and then through this noise we found a client and a location to build it in. The impact of this ‘win’ in the architectural community is quite important. We received numerous e-mails and phones calls from other small architectural practices, start-ups and young architects who were inspired by our story and will now try to do the same.

With Casa Brutale’s aesthetics, it is a project that expresses our taste and preferences perfectly. The virtual client for the project was ourselves, so we designed it for us. The fact that we found a client who liked it as it was, made the story even better. 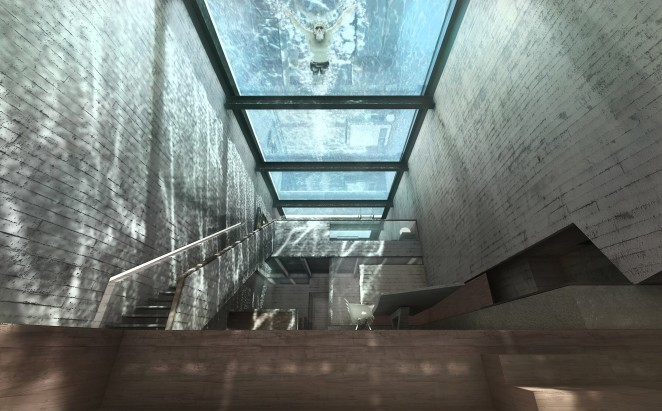 This project is 50% design, 50% internet success. The idea for Casa Brutale hit us back in February 2015 when we decided to create a project that would –hopefully– break the internet and would bring more projects to our office. It had to be a strong concept but it should also be communicative in its images so people would want to make it viral. That was our goal from the start, and we were motivated by competing with Kim Kardashian's butt, (we kept thinking that if she can break the internet, why can’t a strong architectural project?)

And that was what actually happened, on July 1st 2015 we published it online, and after three days it became a global internet sensation. During the following three months we conquered Google images and then our client came across it in a simple Google search and fell in love with it... 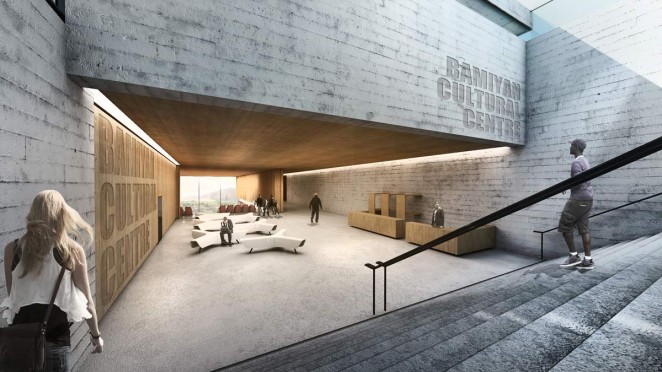 What current trends are you seeing in architecture, what should we be looking out for?

Oh, a tough question (since trends always change) but I would speculate that free-form architecture (like Zaha Hadid, UNStudio, etc) is not as fashionable anymore. What really sells nowadays is a well-balanced blend of exclusivity and sustainability. 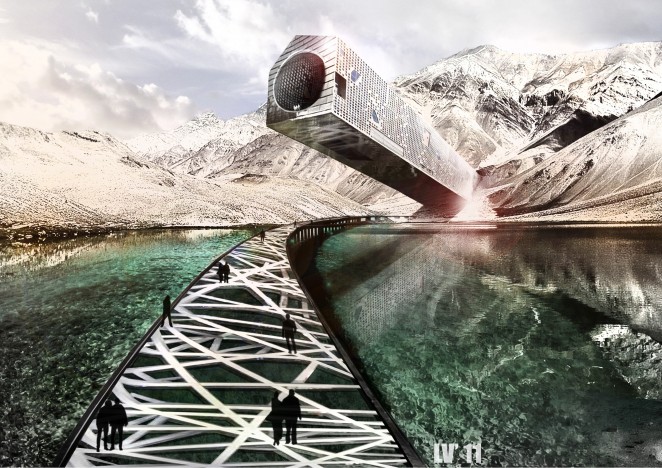 What upcoming projects can you talk to us about?

I shouldn't, but I can’t hold back! At the moment we are busy with a special residential project in Tokyo (hint: it includes a breathtaking pool), a cultural project in Amsterdam, some residences in Greece, Casa Brutale is in full speed and we have two experimental industrial design projects as well as a cargo-bicycle and an innovative speedboat (stay tuned!)

What is your proudest moment creatively? Your TEDx talk must have come pretty close?

Our TEDx talk was great in that it worked to influence others. We value the feedback we receive from younger people, who find our story inspiring and want to try their best to repeat the story.

We are also very proud of our design proposal for the European Commission Stand for the Mobile World Congress in Barcelona, which was selected, built and then won awards.