Ian Macfarlane is a London-based graphic designer, working with a variety of clients and companies to deliver everything from broadcast to book publishing, corporate reporting to visual identity. Ian has been selected to judge for the D&AD awards and has had work selected for the Creative Review Annual, International Society of Typographic Designers as well as D&AD nominations. His redesign of the post-Brexit passport also won first place in Dezeen’s recent competition and prompted us to find out what’s next for Ian’s unique blend of clarity and dynamism...

Hi Ian. You work across a broad expanse of mediums including TV design. Tell us abit about that.

Once you’ve worked in the industry for a number of years, you tend to find you’ve touched a wide variety of different projects, sectors and clients. I’ve been quite lucky to have been involved in working with clients in broadcast, mainly on visual identity projects for TV channels; title sequences; and the off-air promotion of shows. TV, like most sectors, has it’s own unique culture and I think design skills can be applied to its many different areas, even though it might not necessarily seem like a designer’s specialism. 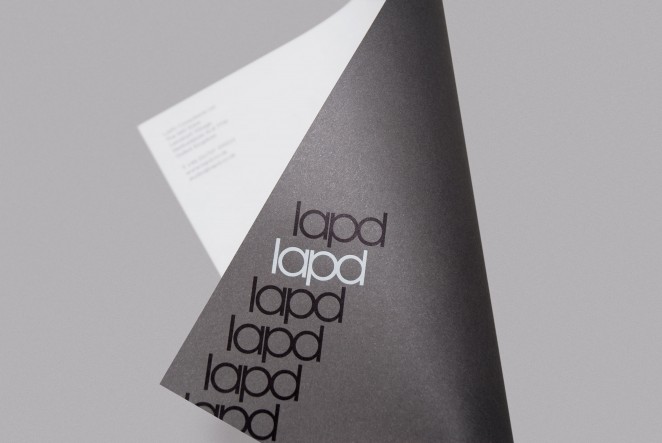 So if you could only work in one medium for the rest of your career, what would you choose?

I have a few film posters from Cuba which are screen printed. I think screen printing has a beautiful quality to it, so if I had to choose that would be it. Unfortunately at the moment, it would be unusual for me to work with screen printing though. 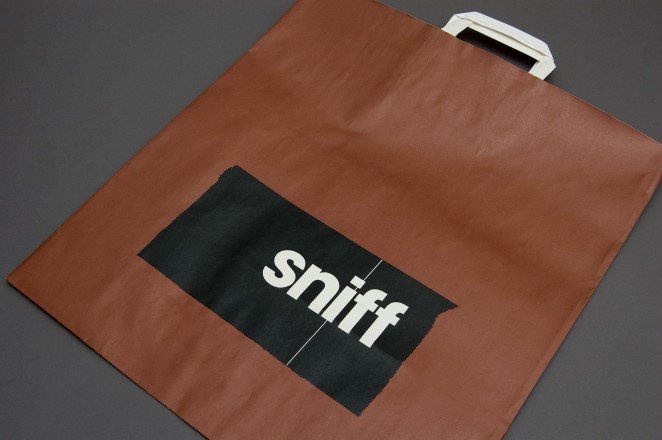 You've been selected to judge for the D&AD awards in the past. What are you looking for when you're on this panel?

It needs to be different to stand out. I look for work that ties in with my own design values and aesthetics. Sometimes juries have their prejudices about a type of work - so often the things that get elected say more about the jury than anything else. 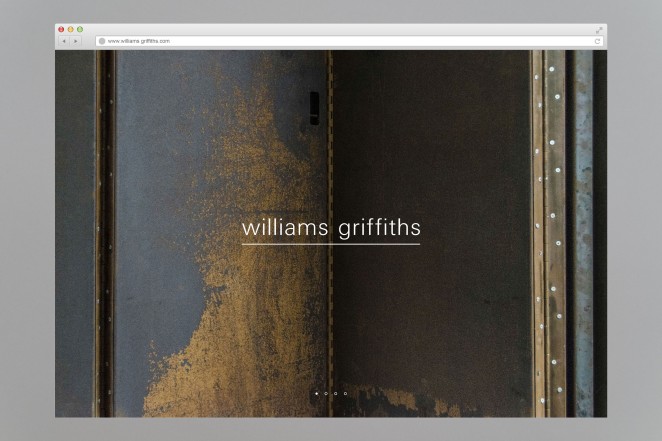 You recently won Dezeen's passport re-design competition and we love your design. What was your approach to that particular brief?

When I saw the call for entries on the Dezeen website, I knew it was something I would have a strong opinion on. The passport was weaponised during the referendum campaign and became a symbol of national identity, which is (even at the best of times), a tricky subject. There were two ways to approach the project: either by exploring what the new passport might look like, or what it might symbolise. The latter option interested me the most.

My design uses many already existing elements. The burgundy colour with the gold crest is the existing European passport format, and the blue is from the old pre-European British passport.

Unusually, I feel that I had quite a light touch in this project. It sounds simple when you break it all down, but it did require discipline to put into practice. Given the formidable judging panel, I consider it an honour to have had my work selected. 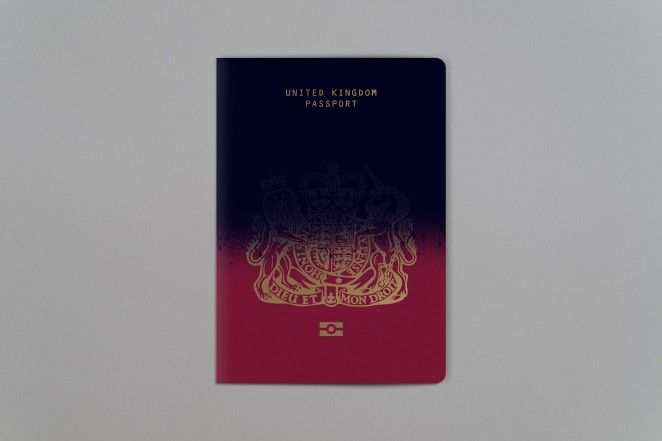 Is there another iconic object you'd like to redesign?

I would love to design a bank note. The way we pay for things has changed dramatically over the last few years so physical notes and coins have a new significance. I think it would interesting to explore this and their symbolic importance. 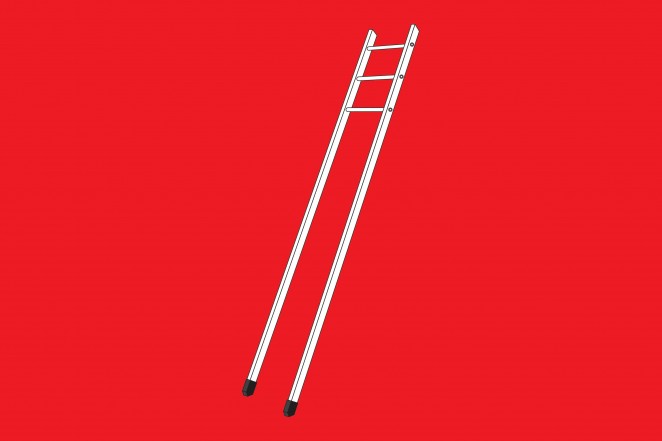 What's the best thing to do when you're stuck on a project?

I think it’s important to surround yourself with things that inspire you, whether it’s photographs, books, posters or objects. Like most designers I have a collection of books that inspire me. In the digital age it’s still good to have a physical connection with things.

If I’m really stuck with a project, I find it’s good to try and look at the problem from a different angle. I like Salvador Dali’s idea that “it’s either easy or impossible”. If it’s proving to be impossible, change the approach, although it’s never that easy. 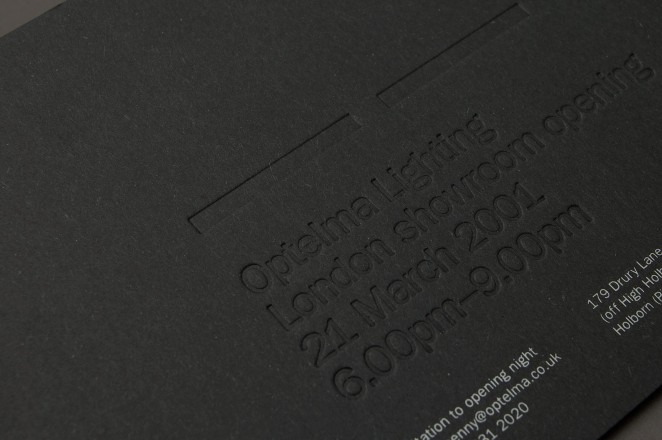 Finally, what's the best way to tell a client they're wrong?

If you have a better way of doing something it needs to be demonstrated. Unfortunately, that does require more work. 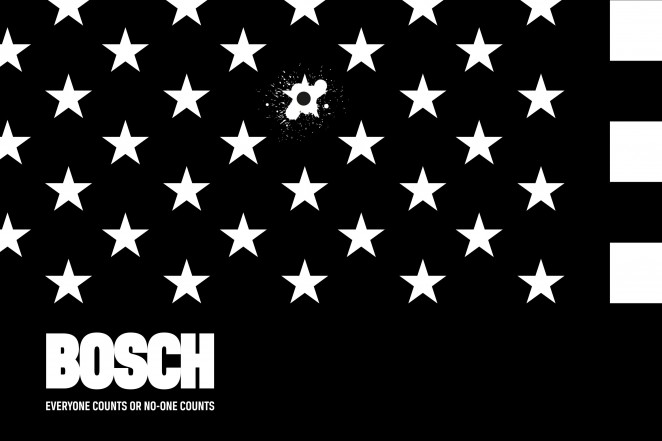