These Advertising Emojis are adsolutely marvellous

Emojis have become a niche market in and off themselves of late, with every minor property or release appearing to warrant its own batch of respective icons. So why has it taken this long for the advertising industry to get in on the action? The Swedish agency Dogwash has answered this question with the launch of over 70 images unique to the advertising industry. The Emojis can all be downloaded free of charge from the Apple iTunes store, and have been designed for use on iPhones and iPads running iOS 8.0 or later. 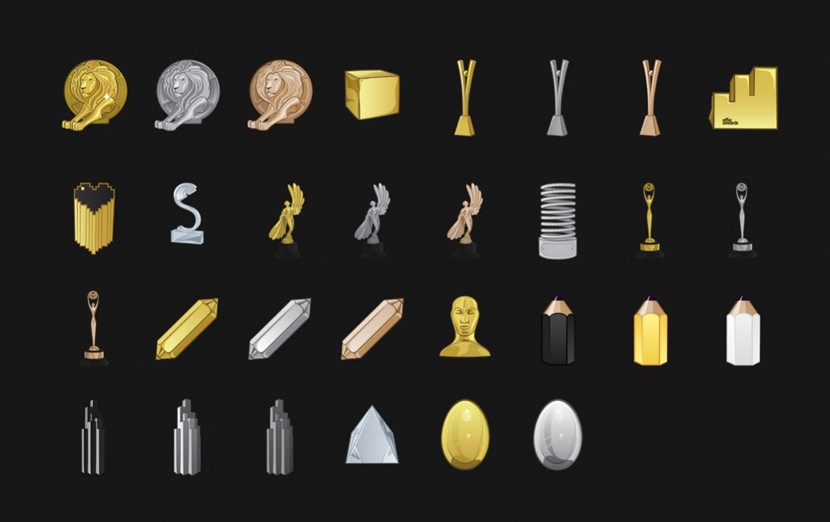 From Cannes Lions and Clio awards, to images depicting characters from Mad Men and immortal advertising icons like the Old Spice Guy, the Cadbury's drumming money and Jean Claude Van Damme (from his Coors spokesman days of course), to industry clichés (“Make it pop”) and more oblique references such as empty hourglasses, frozen brains (“Brain Freeze,” get it?) and overflowing waste paper baskets, there are emojis fit for almost any situation that might crop up in ad land. The Advertising Emojis app is not restricted to those working in advertising either, with an abundance of famous pop culture icons, any user can get a kick from the diverse range of emoji icons. They were designed to be used “For your everyday texting with your creative partner r just for the love of advertising” according to a statement made by Dogwash on their official website.

The initial idea came out of a conversation Dogwash CEO and project director Carl Winkler had with his colleagues about their inter-agency text messages. He thought, wouldn’t it be cool to illustrate a message with an icon that directly referenced the industry? Winkler worked with Dogwash art director Max Hultberg and copywriter Rasmus Andersson to bring this spark of inspiration to life. Winkler said: “We wanted to make communication in the industry a little bit faster, easier and a lot more fun.” He adds that “It seems to have built up quite a bit of hype on the Internet so far.” 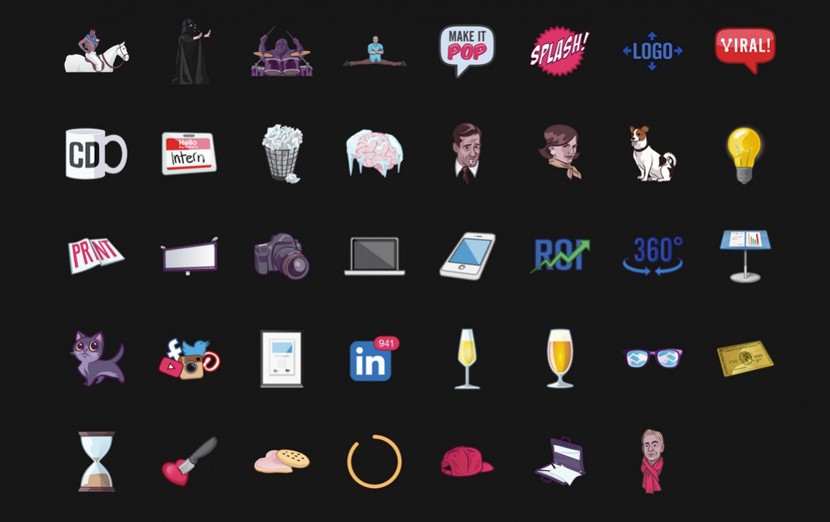 Indeed, the emojis have generated a large amount of industry buzz for the three-year-old, Gothenburg-based agency, which currently employs only four people, and holds a list of clients generally unknown outside of Sweden. Their release was timed to coincide with Sweden’s most prestigious award, the Guldägget, or “Golden Egg,” which will be announced on Wednesday. And, yes, there’s an emoji for that too! If you think that Dogwash has missed something, you can easily send your suggestions and they might be featured in the next update. The Advertising Emojis website also features a store where you can purchase posters featuring the icons. The perfect piece of art to hang on any fledgling agencies office wall don't you think?