The future of customer interaction is with progressive web apps

You may have never heard of Progressive Web Apps before, but we're one-hundred-percent sure you've used one without even noticing.

Adopted around the Internet by websites such as AliExpress, Forbes, Amazon, Debenhams and retailer George, progressive web apps are substantially websites that feel like apps. They provide top-notch polished and refined application-like UI/UX, faster loading times, and they sit on a web server just like any other web application. 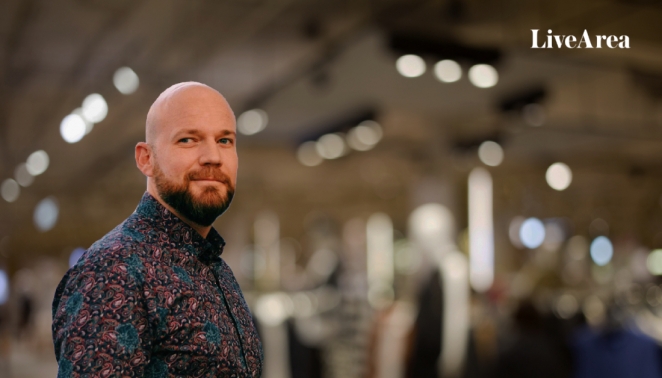 Before the pandemic, retailers were focused on experiential retail. Smart technology, like magic mirrors, was seen as a sure way to entice customers in-store and drive growth. Then came Covid-19 - the pandemic will change the way we shop forever, as well as causing a dramatic shift in priorities for businesses across every sector.

Our research at LiveArea made it clear - digital is now the main business priority. Today, almost two-thirds (62%) of UK retailers are focusing on eCommerce for future investment to capitalise on the drive online. While websites and backend processes have continued to develop, companies are now looking for new channels to improve the buyer journey. 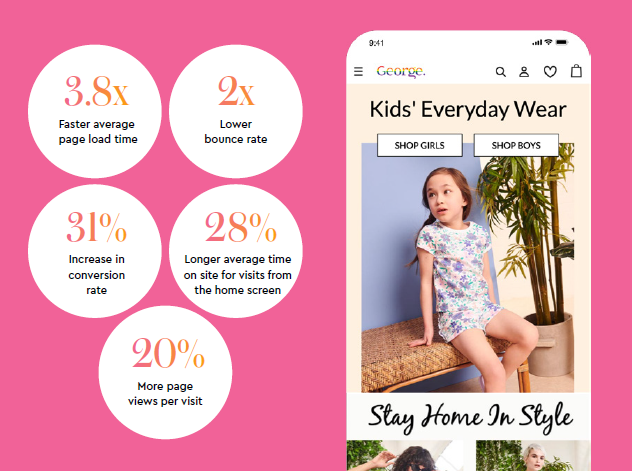 In the past, apps were a means of supplementing traditional customer service channels with digital equivalents. While this helped to provide a more refined experience for consumers, app fatigue has now well and truly settled in – pouring money into apps can be counterproductive.

Progressive web apps (PWAs) have emerged as the next leap in brand and customer interaction. Allowing brands to be proactive rather than reactive, PWAs embody the intelligence behind the user interface the likes of which we’ve never seen. So what’s the big deal? 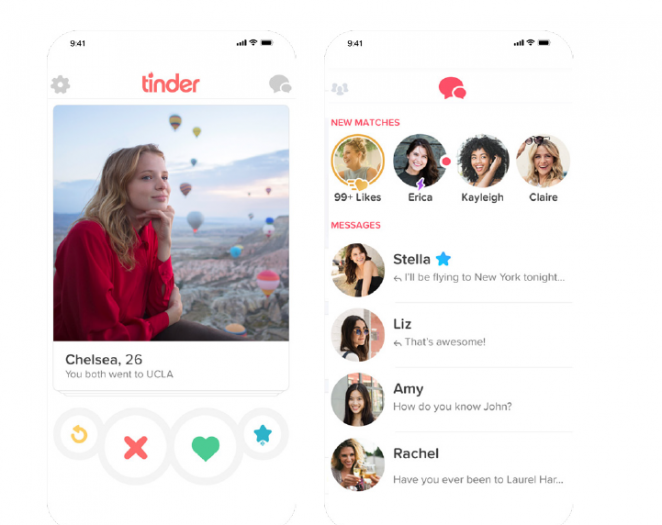 Unlocking the power of devices

PWAs have the potential to be a real game-changing moment for mobile shopping, disrupting the very foundation that mobile commerce sits on. They represent an opportunity to create a better, more stable, smoother mobile shopping experience. Not only this, they also work well on low-quality networks and have full functionality when loaded, meaning shoppers can now even checkout offline. Current mobile experiences struggle to meet ever-changing consumer expectations, and PWAs represent the next evolution in mobile-driven commerce. But why is this so important?

We’ve reached a milestone when it comes to internet traffic across the globe, with over 50% now generated through mobile devices. Almost every third person now owns a smartphone, and this is set to grow by several hundred million in the next few years which will have huge implications for both PWAs and mCommerce. Almost three-quarters (73%) of all retail eCommerce is expected to be generated through our mobile devices by 2021, and so it’s clear how the development of PWAs will sit at the heart of this development.

What’s more, from a business perspective, PWAs have the potential to reduce the burden of maintaining both a mobile website and a mobile app. They’re already beginning to replace standard websites since retailers have been using them to generate more conversions – with conversions seen as the lifeblood of eCommerce, this means we’ll likely see uptake rise over time. They also have the potential to cut costs compared with developing a new native app, since PWA code works across all platforms – desktop, mobile and tablets, along with every browser.

PWAs were announced back in 2015 as “experiences that combine the best of the web and the best of apps.” While the technology is still developing and maturing, a group of early adopters has showcased the transformative change the technology stands to bring to business.

The UK clothing brand George is a shining example of what can be achieved by upgrading a website to a PWA – after making the move, the retailer saw a 31% increase in conversion on its mobile site. Other quantifiable benefits included: 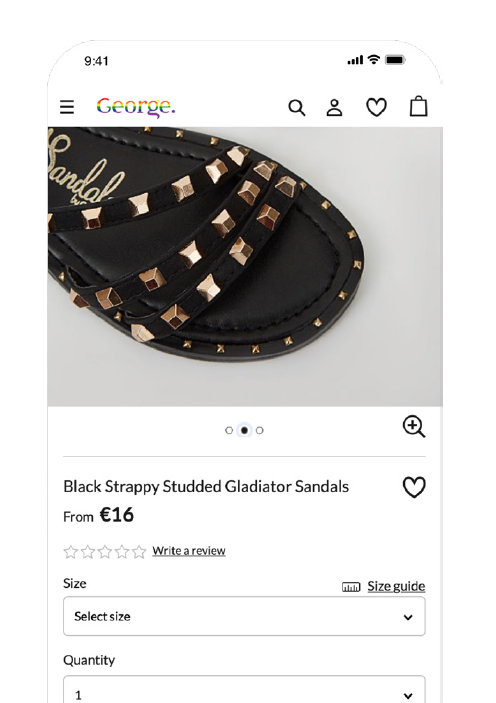 Elsewhere, PWAs have helped Debenhams deliver a 40% increase in mobile revenue and a 20% rise in conversions; Tinder has cut load times down from 11.91 seconds to 4.69 seconds; and Trivago saw a 150% increase in customers adding it to their home screen along with a 97% rise in clicks onto hotel offers.

Clearly, PWAs can help brands across every industry generate substantial ROI, but one issue which needs to be overcome is distribution and consumer behaviour. Once a PWA is designed, it’s uploaded straight to a web server like any other web app – users can then interact with them as soon as they visit the website, providing they’re signposted well.

It follows that a major issue for PWAs is a proven way of distribution. If companies fail to establish and spend money to notify consumers how they can be accessed on the internet, they are unlikely to go mainstream. Consumer awareness needs to build for this new type of app. 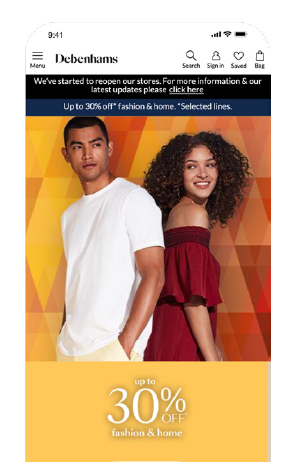 To adopt or not

While much of the focus for PWAs is on their application within mobile strategies, their true impact extends beyond this. For the first time in history, we have one app that can be used across the entire multi-channel landscape, whether it’s on a smartphone, a laptop, voice channels or even a watch.

Early adopters like Debenhams and George have already set a standard for what they can achieve. Bringing PWAs to the next level will require more forward-looking brands deciding to act; when this happens, we’ll soon see the potential they bring to customer engagement. Purpose, costs and distribution are among the many factors that brands must consider before investing in a PWA, but the early adopters are certainly making a compelling case to make the move.