Loab has set the internet alight in recent months. The haunting, AI-generated woman isn’t the first piece of art created by artificial intelligence, but she might be the scariest. Supercomposite, the musician who ‘discovered’ her said “she haunts every image she touches.”

Discussions around the impact of AI tend to focus on the negatives, and Loab’s story is no different. But not all AI is a threat, and not all of its content is horrifying.

Here, mail and canvas printer Solopress discusses some of the funniest and most interesting AI-generated content created recently.

The Beauty of Cycling noticed how impressive AI-generated imagery was becoming and decided to test it out on cycling-related pictures. And the results were…slightly less impressive.

One image featured a cyclist with part of his front wheel missing and handlebars passing through his legs – probably not the best-performing bicycle around. Another features a mishmash of four legs, one missing a foot, and a particularly mangled-looking bicycle. 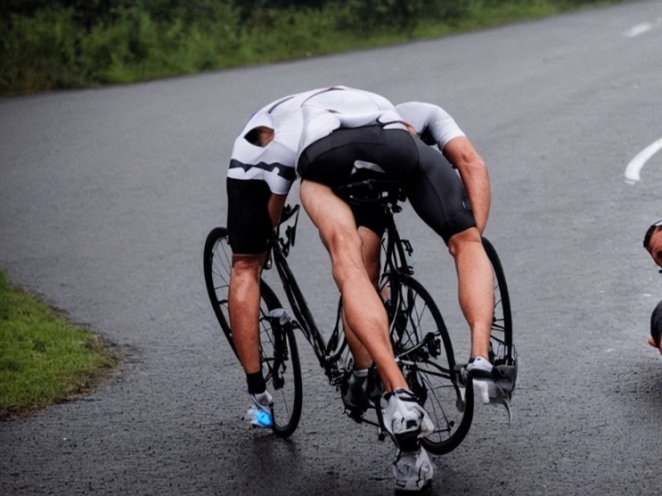 Even the images of cyclists’ faces, with no bikes in sight (except for the inexplicable cyclist head attached to a bike!), don’t quite hit the mark. Images featuring two cyclists have warped depth perception, with the figure in the back sporting a disproportionately large head. AI definitely needs to brush up on its cycling knowledge!

AI-generated art is blowing us away with its level of detail and quality, but until recently, remained an online domain. That is, until an AI generator teamed up with a canvas printer to bring its artificial intelligence-created artwork into the physical world. 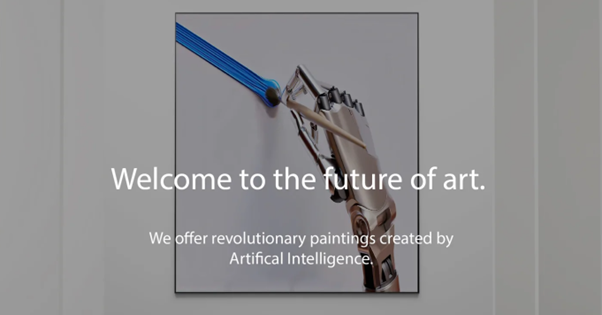 The AI Art Shop offers a range of different genres of AI-generated art, from surrealist pieces to landscapes and portraits. You can even get city AI art – this platform is currently only available in the US, but that doesn’t mean you can’t get your own AI art canvas.

Why not get your favourite AI art printed onto a canvas yourself? You can choose an existing piece of robotic art, or you could create your own with a generator – we’d be interested to see how landmark cities like London, Liverpool and Newcastle are created and printed onto canvas!

By its nature, artificial intelligence gobbles up the world’s data and spits out information based on its learnings. So what happens when you feed every episode of Friends into it? It spits out a script that’s…a little off base.

In one newly generated episode entitled The One With the Chimney Shoes, Rachel and Ross hold a bag of hot coffee (unconfirmed whether it’s hot beans or in its liquid form) between their…stomachs?...and discuss Rachel’s affair with Chandler’s dad, who in this instance is a barracuda. 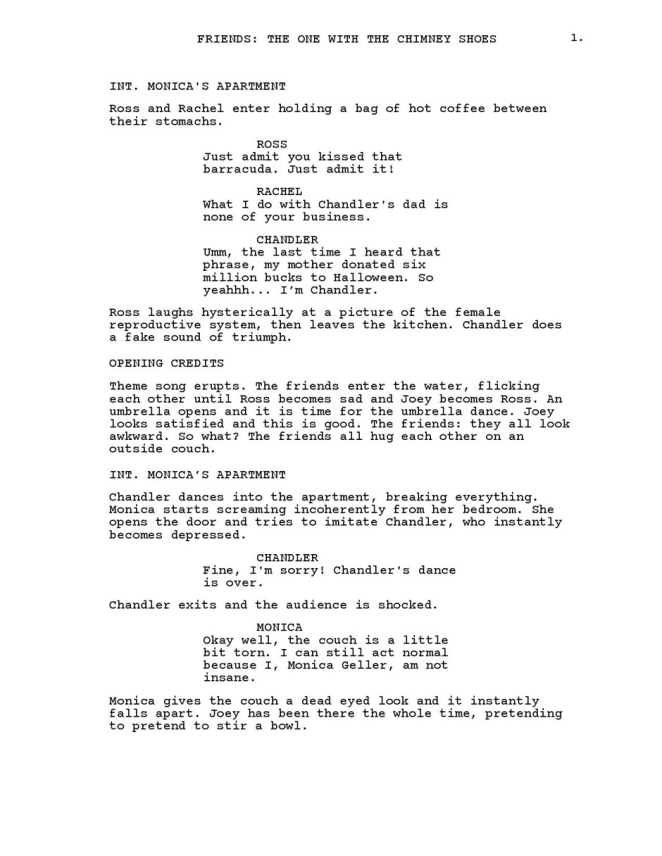 You can tell that it gets some characters’ quirks right, but the results are a little more outrageous. Chandler’s inherent messiness and Monica’s neurotic cleanliness come into the first scene after the opening credits, with Chandler breaking everything as he dances into the room. But instead of scolding him, Monica “screams incoherently from her bedroom.”

While this is undoubtedly hilarious, we’ll leave the comedy scripts to the experts.

Have you ever wanted to see artwork depicting teddies shopping for groceries in ancient Egypt? Your wish is DALL·E 2’s command. This AI system uses natural language processing (NLP) to generate (almost) any unique art you tell it to, and your requirements can be as unique and complex as you like. 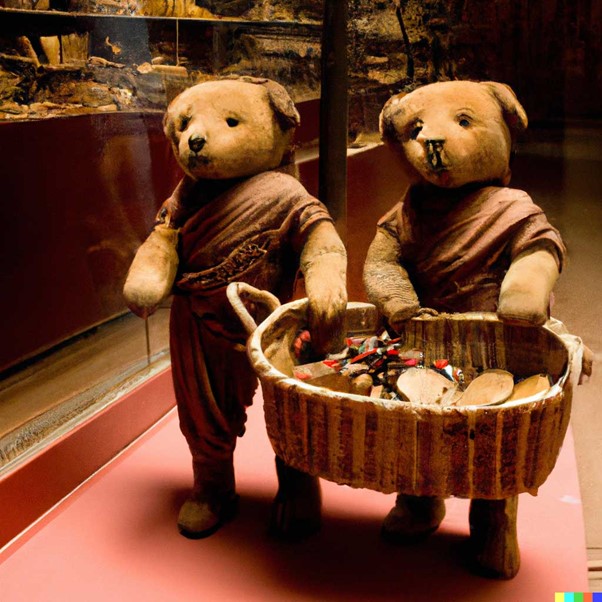 As well as creating designs based on your instructions, it can also build out existing images to create “expansive new compositions”. You can see this on its homepage with its expansion of Johannes Vermeer’s classic Girl with a Pearl Earring painting. With this feature, you could generate a truly unique version of your favourite painting to print and hang on your wall!

If all of this wasn’t enough, DALL·E 2 can add content to existing images with text-based briefs too. The platform is being hailed as one of the best text-to-image generators around, tackling a notoriously difficult relationship in AI tools.

AI deepfakes you into your favourite movies

Much like artificial intelligence as a whole, deepfakes are a contentious subject. While they can be used for our own entertainment, we’ve seen the potentially terrifying implications of them. In 2019, ahead of the General Election, deepfakes of Labour leader Jeremy Corbyn and Conservatives leader Boris Johnson endorsing one another went viral. And they were pretty realistic – but the point was to show how the technology could affect our democracy according to the creators, Future Advocacy.

On the flipside, social media users have had endless fun using slightly less sophisticated but similar AI technology to insert themselves into their favourite TV shows and films. Reface allows users to submit a photo of themselves that will then replace the face of their chosen character in a film, TV show or music video.

Have you ever wanted to see yourself in Saturday Night Fever or the Gangnam Style video? Well now you can with this face-swapping technology. What’s more, you can bring your favourite still images to life by animating your face and watching them move with you. It’s endless fun.

Artificial intelligence has so many applications, from driving business productivity to automating production lines. We’re always finding new ways to use it that now include creating art, TV scripts and (sometimes cursed) images.

Glen Eckett, Head of Marketing at Solopress, comments: “There are a multitude of new-found applications for AI, and we’re sure plenty more will be discovered in the coming years. From a print media perspective, it’s exciting to see AI-generated artwork in the physical world; we expect the quality of this work to get better and better, as AI begins to understand the nuances of working with canvas or whichever real-world medium their work is realised in.”

Andrew Trotman is CEO and Founder of KOMI Group, the award-winning social media marketing, talent and content licensing agency who, as well as providing exceptional service to clients, owns its own social media brands such as It’s Gone Viral....

Bringing a dose of love to the exchange game | #BehindTheBrand

Navigating the Job Market: Addressing Hiring Process Challenges and Finding Your Next Opportunity

A short article I wrote. Provides guidance and support for individuals who have been affected by recent layoffs. It covers the difficulties of job searching, tips for successful communication with hiring managers, and the importance of finding a...

Posted by: Peter Stylianou
SHOW FOOTER
Creativepool uses cookies. We will assume that, by using the website, you agree to this.
Read More Accept