The five most creative magazine covers of all time

Considering the magazine industry is in a pretty wobbly state, it's surprising how tame modern cover designs tend to be. Usually smothered in teaser lines over a bland Photoshop creation, it's increasingly difficult to tell one title from another. It wasn't always that way, though. In the golden era of magazines, strikingly original cover images were considered crucial to circulation. Some even went on to become the best known photographs of our time. You may have your favourites, these are mine... 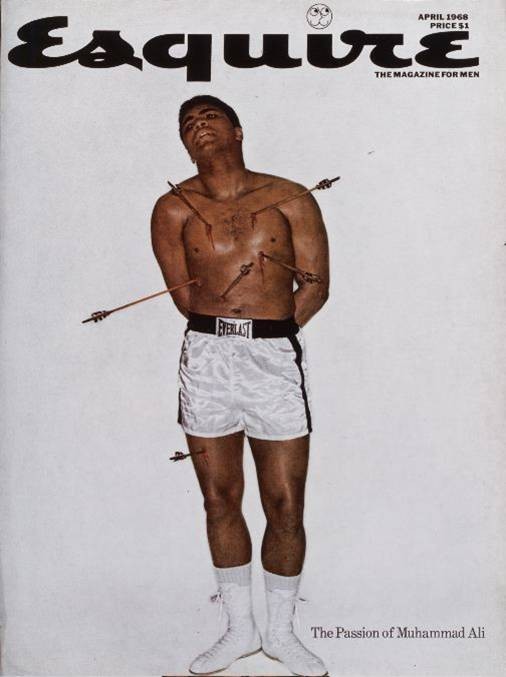 Taking its cues from a religious painting of St. Sebastian, this is a highly political image. At the time, Ali was facing considerable flack for his refusal to serve in the Vietnam war (he was banned from boxing and stripped of his title). The magazine, however, backed him and art director, George Lois, created this stark, striking cover to emphasise the boxer's religious adherence and public pain. 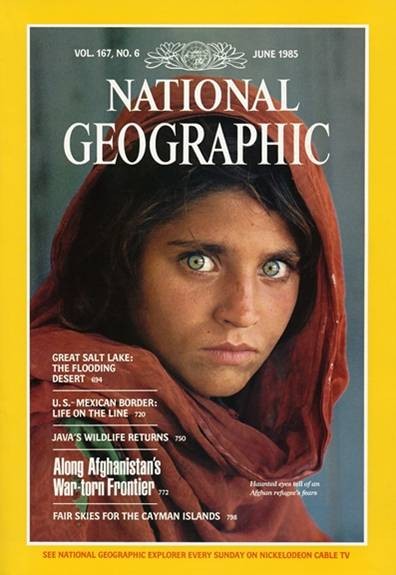 Few pictures show how effectively a human face can reflect the strength of a global story, better than this one. Taken by Steve McCurry on the Pakastani border, this 12 year-old girl looks haunted and older, her extraordinary eyes relating the fear and stress of fleeing the invading Soviet forces in Afghanistan. A remarkable photograph, and rightly regarded as one of the world's best pieces of photo-journalism. 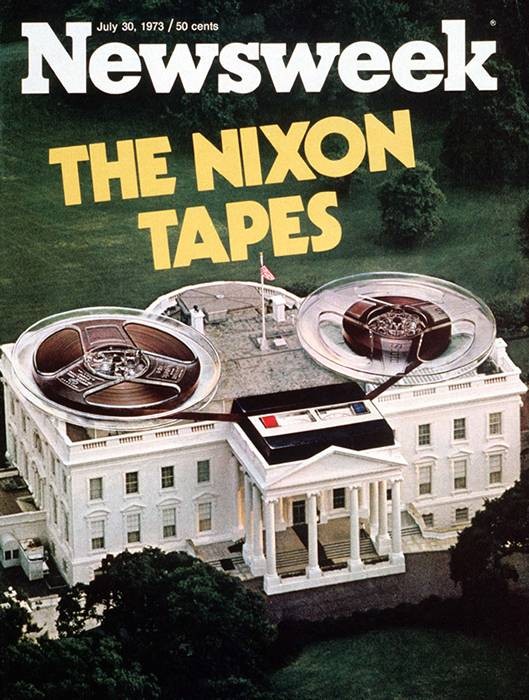 It's hard to overestimate the impact the Watergate scandal had on US politics and society. It wasn't so much the fact that the president had sanctioned a break-in at the campaign HQ of his rivals, but that he had lied to the country with such vehemence. Rather than use a portrait of Nixon, Newsweek cleverly combined the White House with the offending tapes. And this was decades before digital photo manipulation, so this montage is all hand crafted. Witty and important in equal parts. 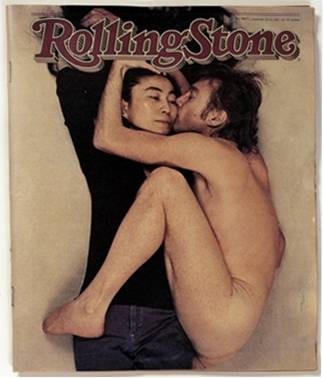 I actually find this picture quite uncomfortable. Yoko looks cool and aloof and John very vulnerable in his nakedness - less a lover, more an adult baby. But that's what makes this so striking. Captured by Annie Leibovitz (who is responsible for some of the genre's finest rock photography), the image is utterly removed from the cheeky, cheery Lennon we remember from The Beatles. It's clear he is now devoted to, and dependent on, Ono - and is quite prepared to lay himself bare to us and the magazine. 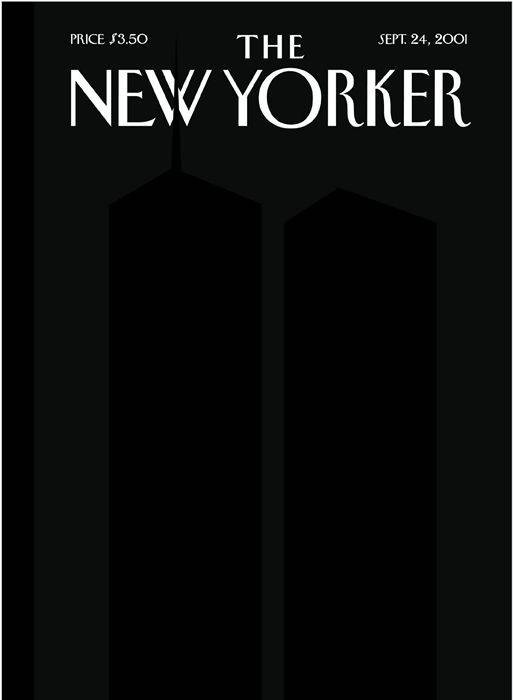 There were so many staggeringly dramatic photographs of the attacks on the US, it was particularly brave of the New Yorker to use such a muted image on its cover. This is almost a non-picture, deploying nothing more than two shades of black and some lamination to bring the reader a visually and spiritually dark representation of the, now missing, towers. Looming out of the cover, this work is respectful, poignant and troubling; which was surely the point. A triumphant piece of design, in the most tragic of times.

Excellent choices - even before I advanced to it, I was hoping the John & Yoko Rolling Stone one would be on the list. Always a favorite - and yes, slightly jarring and uncomfortable. I'm trying to recall if they covered it on newsstands at the time because of his nudity...