Around six months ago I had a serious brain injury, caused by a softball hitting me like a sledgehammer between the eyes.

Dealing with the fractured skull, broken nose and 31 stitches was one thing, but the long-term result has been more subtle, yet dispiriting. The ball sliced through the nerves that go from my nose to my brain and once the pain had lessened and I came out of intensive care, I realised that I had completely lost my sense of smell.

Six months later, nothing has changed; gross pub toilets have no fear for me and picking up my giant dog’s giant shits is as easy and pleasant as picking flowers in a field, but despite these obvious good points, my life has changed an extraordinary amount.

"I’m suddenly deprived of one and a half of the five senses that give me the tools to produce work."

I can’t smell my kids, my wife or any of the things that are familiar to me. I can’t smell my own cooking, coffee beans, wet grass and perfume is like spraying water on my neck.

My sense of taste has also radically altered. Many foods have lost their verve and some taste soapy and bland. Salt, sugar and chilli have become my friends, helping to enliven the chorus of blandness. I’d say 50% has gone. It’s like living life in an invisible helmet.

As a creative, who has spent the last 20 years experiencing and understanding the world through my senses and then transforming that knowledge into campaigns across the world, I’m suddenly deprived of one and a half of the five senses that give me the tools to produce work.

I’m not comparing what has happened to me to someone who has gone blind or deaf, but I do have to reset so much of my understanding of the world from a new perspective. 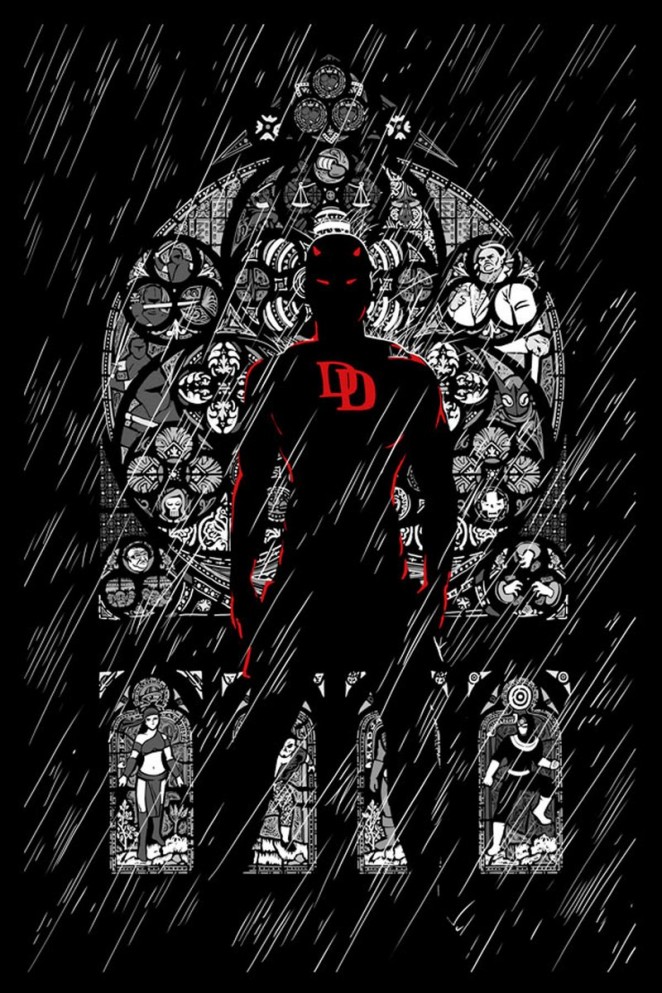 Many of the campaigns I have worked on over the past few years have a strong aspect of smell attached, from the obvious creative work for food and drink, to the smell of high performance engines or the scent of luxury products. It even confuses my understanding of appropriate locations to shoot at.

One of my best friend’s is a very high-end photographer who happens to be colour blind and composes many of his shots through appropriate shading through his viewfinder when colours become muted or confused. I’m learning to do something similar.

I rely on memory to create a kaleidoscope of smell triggers so I can engage in a natural way. I search for foods and objects that are more textural so my other senses can be stimulated. I pay really close attention to things I hear, see or feel, trying to fill in the gaps that smell and taste has left.

"Perhaps most interesting is how I'm attempting to develop this issue into a positive in my creative life."

Oddly, I can sense smell changes in a different way, such as the scent of diesel at a petrol station or a cut lemon on my fingers. Neither smell in what can be described as a traditional way, but they create a sense of change from the areas around them, almost like a pressure change detected by a barometer. Perhaps I'm smelling in black and white? But even this is more stimulating than nothing, which is my usual perspective.

Perhaps most interesting is how I'm attempting to develop this issue into a positive in my creative life. This article is titled the Daredevil Syndrome, and for those who don’t know, this is named after the Marvel superhero (illustrated above by Chris Thornley) who lost his sight and then developed all of his other senses to become an unstoppable righter of wrongs while having an alter-ego that's beyond suspicion.

I’m yet to be able to see or hear smells, but by attuning my other senses as high as they will go, I’m desperate to ensure that my creative faculties and skills remain undimmed and my operational skills are actually improved rather than reduced.

And if you ever want to shoot a rubbish dump, skunk or some rotting fish guts, I’m your man.