The age of beauty: tackling the industry’s diversity blind spot

A fixation on youth is endemic in advertising, with the fetishisation of bleached blonde locks, smooth bronzed skin and chiseled jawlines almost as old as the medium itself. But while there have been great strides made in recent years to diversify the sector and find greater representation when it comes to race and gender, there remains one blind spot - age.

We end diversity month with a thoughtful piece by two members of the London-based independent creative agency Cult (associate strategy director Alex Manning and strategist Brooke Fenton-Soman) that aims to explore why it still feels like older people are excluded from the conversation, particularly as far as beauty is concerned. 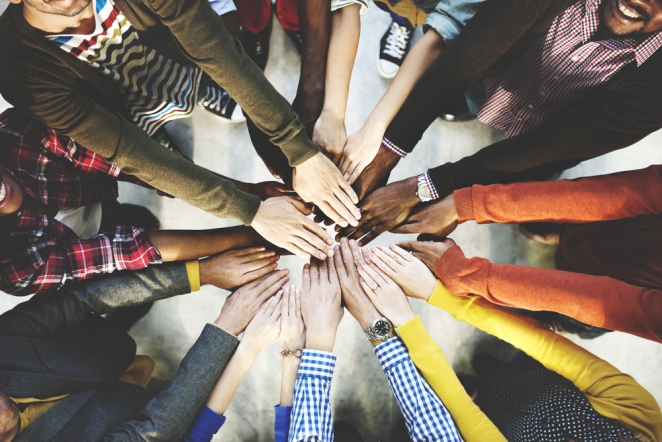 In our extensive work with beauty brands, we’ve seen the industry make great (and overdue) strides in recent years on the issue of inclusivity and diversity. However, while no person should be identified solely on the basis of one characteristic of their identity, it’s impossible to ignore the fact that there is a group that the beauty industry still steadfastly neglects and misrepresents: older people.

Not only is this obsession with youth a social and cultural shortcoming, it’s also bad business: in 2019, a piece of research conducted by the International Longevity Centre found that the projected cost to the fashion & beauty industries of ignoring older consumers, particularly women, was nearly $15 billion over the subsequent two decades; while data from the Federal Reserve in the United States shows that people over the age of 55 now control 70% of all personal wealth in the nation.

The issue is becoming increasingly well-documented. However, we wanted to go beyond simply observing the shortcomings of the beauty industry and their impact on people, so we could also explore what's positive and uplifting about their relationship with beauty. We're hopeful that this more empathetic perspective will allow for a more well-rounded, realistic picture of this audience to come to light, giving beauty brands practical steps to implement.

Partnering with the Diversity Standards Collective, we recruited a group of respondents, with the aim of understanding their relationship with the beauty industry: how it makes them feel; what’s important to them, and why; and how brands could do better in meeting their needs. 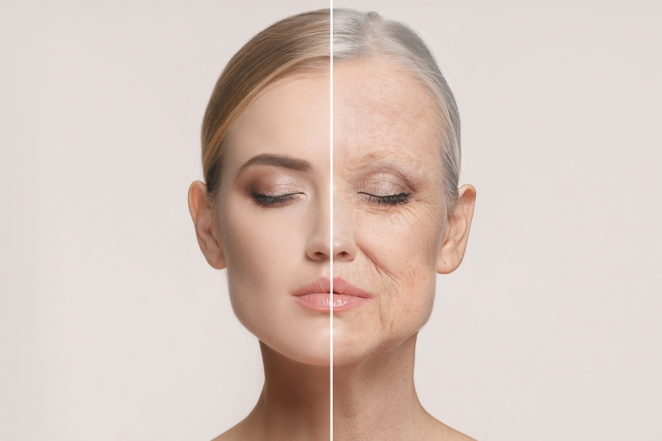 Firstly, our respondents largely confirmed the premise: they felt ‘forgotten’ by a beauty industry that’s fixated on youth.

Even when they did see representations of their age group, many of our respondents couldn’t relate: on one end of the scale, glamorous actresses and models who feel almost as distant as their younger counterparts; at the other end, older people being typecast as docile and lacking in vibrancy.

There was also an interesting pattern of responses pointing out that, where older people were featured by the beauty industry, there was often a lack of diversity of other kinds (ethnicity, (dis)ability, gender identity and so on) in these representations. As brands extend their representation to older people, they must ensure that they’re taking into account the full spectrum of the group; as one respondent pointed out, ‘older people are not a homogeneous lump!’

We also found that the term ‘anti-aging’ was real turn-off for our group. Only 13% of our respondents considered the term to be a positive descriptor for beauty products. There was general consensus that the term’s negative framing added to the stigma around getting older, and didn’t reflect the fact that ageing is a privilege; as one respondent put it: ’stop using anti-aging as the be-all and end-all as if permanent youth is the only sane goal of a woman’s life’.

Despite this, brands launching today are still commonly using this term; for example, in February the parent company of DTC makeup brand Il Makiage launched SpoiledChild, which offers ‘anti-aging’ serums and moisturisers and is targeting 25- to 55-year-olds. 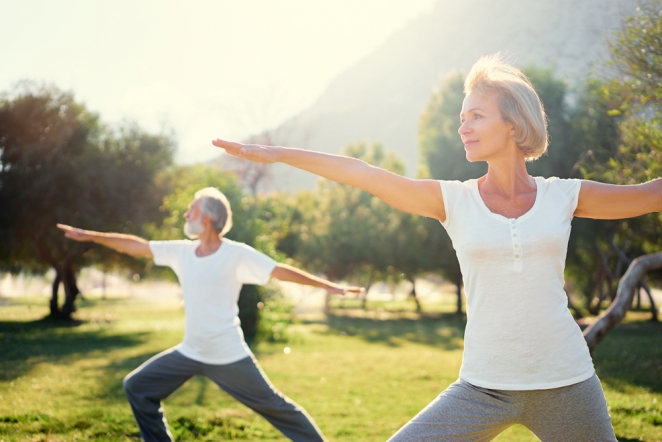 Another interesting finding from our research related to how the beauty industry treats older men and older women differently. Our respondents generally agreed that men are represented as ‘handsome’ and ‘positive’ when older, and aren’t subjected to the same pressures to ‘defy’ ageing, in contrast to women of a certain age. However, despite these more positive presentations, it was a widely held view that men were less well catered for by the industry in terms of products, particularly in skincare.

And finally, we gained some fascinating insight into how this older group view themselves through the lens of beauty. When asked what they loved most about their appearance, the most common answer was their ‘eyes’; a feature of our appearance that, when compared to others, has notably been much less stigmatised and standardised by the beauty industry over the years.

Our age group largely saw themselves as being in a life-stage of physical and mental transition, with several referring to their feelings of independence and freedom (both in terms of finance and responsibilities) and a hunger for exploration and discovery; a far cry from some of the more contemptuous, stereotypical representations of older people that continue to appear in media.

Stand up and be counted 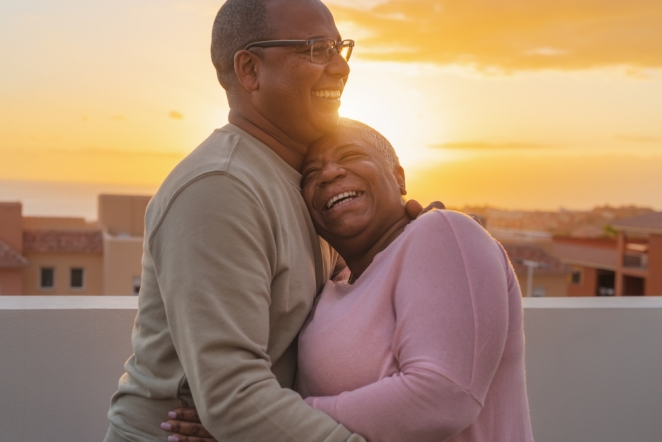 Overall, the research revealed the clear and urgent need for beauty brands to improve in the ways it speaks to and caters for older people in our society, with a particular focus on the areas of representation, language and general empathy.

It should be noted that the beauty industry is far from solely responsible for this state of affairs. It reflects a society and culture that has a long-standing issue with the process of ageing and our perceptions of older people. The industry does, however, have a significant stake in deciding whether these negative perceptions are amplified, or are reinvented; and therefore it has an enormous opportunity to do the right thing.

There are promising signs that society at large is taking this issue seriously; for instance, in March last year the World Health Organisation launched the Global Campaign to Combat Ageism, which “aims to change the narrative around age and ageing and help create a world for all ages”.

However, our findings show that, as far as the beauty industry is concerned, there’s a huge amount of work yet to be done. The question is: which brands will stand up and be counted?