Tech Tampons: Revolutionising the time of the month

Since ancient times, women have been using the same old products and techniques to manage mother nature’s monthly visit. We may be living in the noughties, but up until now our approach to female menstruation has been very firmly rooted in the Neanderthal Age. With a few brave exceptions (think Bodyform Responds: The Truth and The Camp Gyno), most advertising campaigns still force us to endure blue, Fairy liquid style solutions, even in 2016.

Thankfully though, we are entering into a new era where attitudes towards feminine hygiene products are shifting and the tampons of the future look set to detect and treat deadly diseases such as ovarian cancer and HIV. This smart move is all thanks (unsurprisingly) to a woman.

In 2014, an engineer at Harvard named Ridhi Tariyal was thinking of ways to collect blood painlessly when she stumbled across a solution that was automatically accessible to half of the world’s population each month. Her idea had enormous implications, not least because it had evaded mankind for centuries, so Tariyal set about patenting a method for collecting menstrual flow and turning it into medical samples with her business partner, Stephen Gire.

What started out as an investigation in obtaining pain free blood samples, soon snowballed into something much bigger when the duo realised that menstrual flow contains so more than just blood; it is also rich with cells shed by the ovaries and uterus. And those cells, paired with genomics tools have the potential to open up a window on women’s bodies never before seen, giving early warning signs of cancer and reproductive diseases. 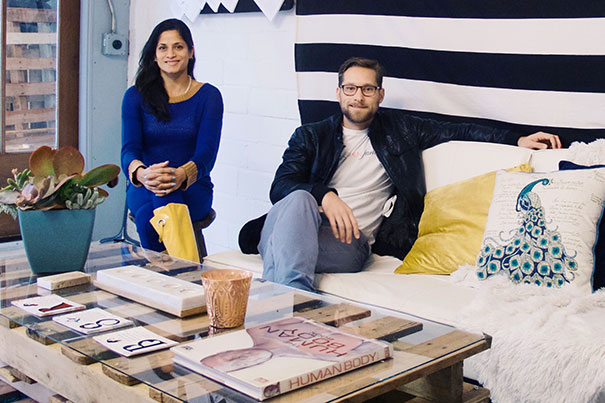 Tariyal’s idea came to her naturally because of her gender. Throughout the development process she didn’t have to imagine using her device; she beta tested it.

Off the back of her discovery, a team of bioengineers at the University of Washington have been conducting clinical trials to create tampon-like devices that deliver HIV preventing medication. In an initial trial, researchers combined dissolving fibers with an HIV drug called Maraviroc. The fibers dissolve within minutes of coming into contact with moisture and it’s at this point the medication is released. 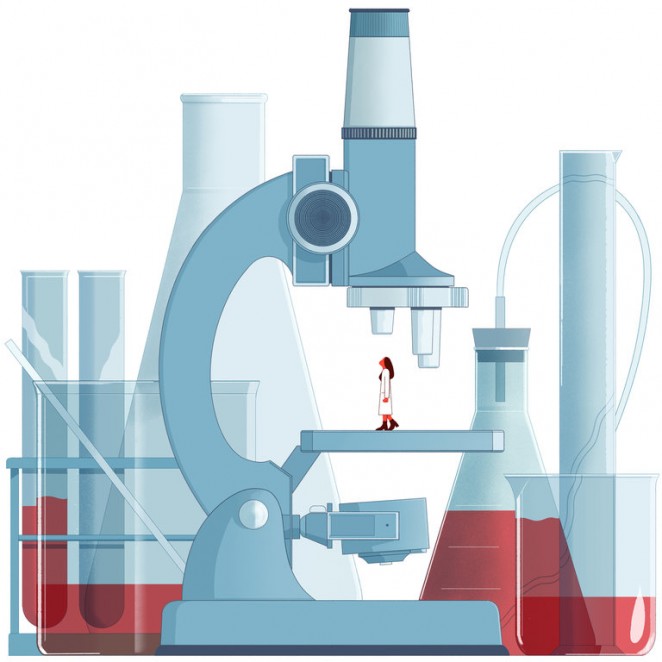 And the possibility of using tampons to discover ovarian cancer, (a cancer which is notoriously hard to detect in its early stages) is also looking promising. A recent small study looked at women already diagnosed with the cancer and used DNA deep sequencing to analyse their tampon samples. They discovered mutated DNA tumor cells were present in the tampons used by 60% of the women, longer term this could be one of the quickest and safest monthly diagnostic tests.

In other (tech tampon) news, my.flow have developed a Bluetooth connected tampon which will, they say, do away with ‘menstruation mortification’ for good. Proving that the Internet of Things knows no boundaries, this new smart tampon has an extra-long string connected to a Bluetooth enabled monitor that sends a notification to your phone when it's time for a change. 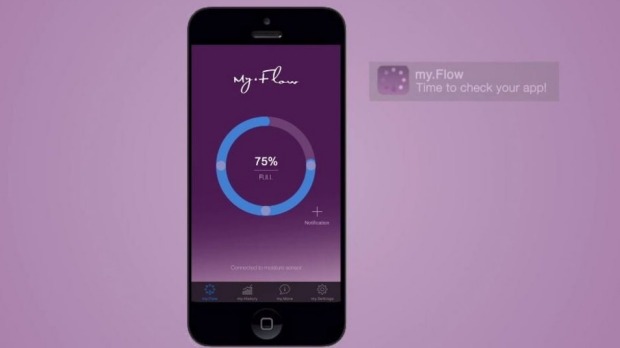 Whilst the latter may seem a step too far over using general, common sense there’s no denying that technological advancements in tampon technology are showing promise. Diagnosing and curing potentially fatal diseases through tampon tech is looking like a very real possibility.