TBWA\Chiat\Day Los Angeles has been hired by the popular Californian lifestyle accessories brand, Nixon to develop a broader awareness of the brand. Nixon is best known its watches, but also sells light jackets, shirts, hats, bags, belts wallers and more, all of which are aimed towards its core 'actions ports' market of 17-35 year olds. Both companies are based on the West Coast, with the TBWA\Chiat\Day based in LA, and Nixon based further down the coast in Encinitas. They also share a similarly anarchic approach, and a desire to disrupt the long-held, stagnant traditions of the watch market. The announcement comes following a review during which Nixon considered a handful of creative media agencies, which DiNenna declined to name.

Both companies are based on the West Coast, with the TBWA\Chiat\Day based in LA, and Nixon based further down the coast in Encinitas

This will be a unique and highly collaborative partnership, with the internal production team at the LA-based advertising agency working closely with Nixon co-founder and executive vice president of marketing, Chad DiNenna and creative director, Tom Jones (no relation) to create long-term growth strategies, communication planning and campaign development for the brand. Fellow Omnicom agency OMD will be handling media planning and buying duties. In terms of future spending, a specific amount has not been disclosed, but is expected to grow exponentially from the just under $1 million it spent last year. 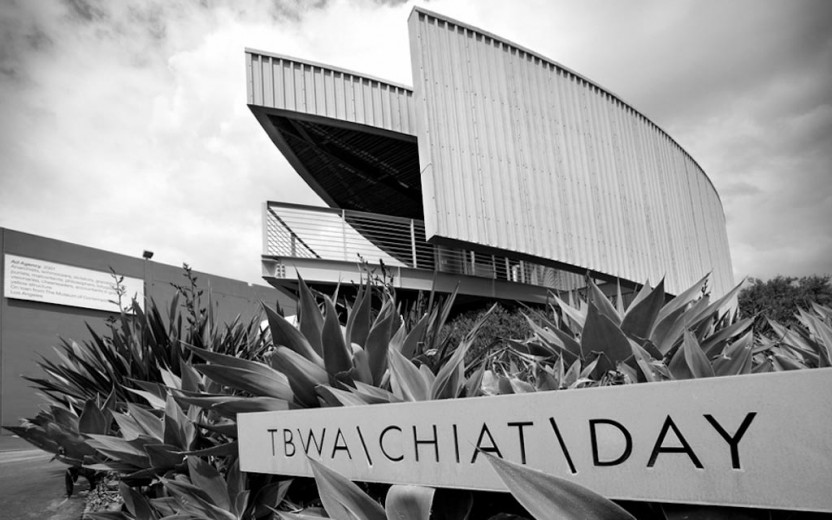 DiNenna is “Happy to tap into the collective talents and resources at TBWA\Chiat\Day to help elevate the awareness of the Nixon brand globally.” He feels that the companies will be a perfect fit, and that the “Combination of (the agency's) strategic experience and thoughtful approach combined with the creative team at Nixon” will be a “Positive influence in addressing the opportunities ahead for the brand."

In terms of future spending, a specific amount has not been disclosed, but is expected to grow exponentially from the just under $1 million it spent last year

TBWA\Chiat\Day LA's chief strategy officer, Nick Barham, says it's exciting for his agency to begin a relationship with Nixon “At a time when they are looking to grow their business beyond their core fans, and demonstrate that the world's best designed watches come from California.” He feels privileged to be working alongside DiNenna and Andy Laats and their “Passionate team,” and looks forward “To the coming journey” they will be sharing. Brent Anderson, the agency's executive creative director agrees, believing Nixon to be a brand with a “Rich and pure soul.” He believes that the greatest opportunity in the partnership will be to “Identify a method of growing their footprint, while remaining true to who they are and how they got here."

Benjamin Hiorns is a freelance writer and musician from Kidderminster in the UK who has never spent more than £20 on a watch. As a result, you're probably better of asking him to check his phone for the time.