TBWA strives to end the silence around suicide in Singapore 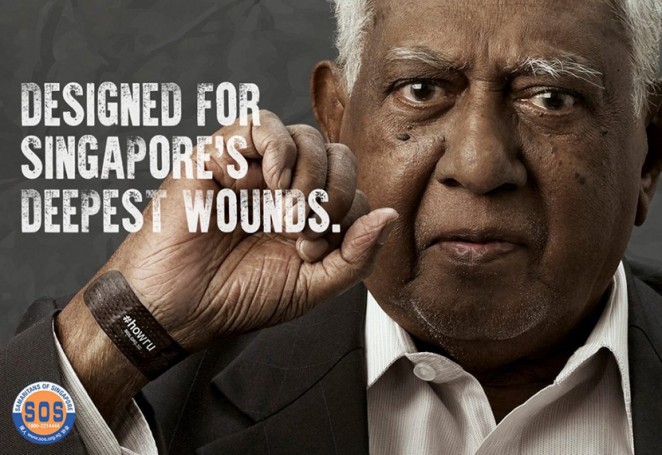 As part of World Suicide Prevention Week, Samaritans of Singapore (SOS) has partnered with TBWA\Singapore to launch a new campaign called “Wear a plaster End the Silence,” which encourages people to show their support by wearing an SOS plaster on their inner wrists. The plaster serves as a conversation starter, as the first step in preventing suicide is to simply open up and talk about it. Supporters will be able to download a virtual plaster, which they can add to their social media profile pictures to help spread the word.

As part of World Suicide Prevention Week, Samaritans of Singapore (SOS) has partnered with TBWA\Singapore to launch a new campaign 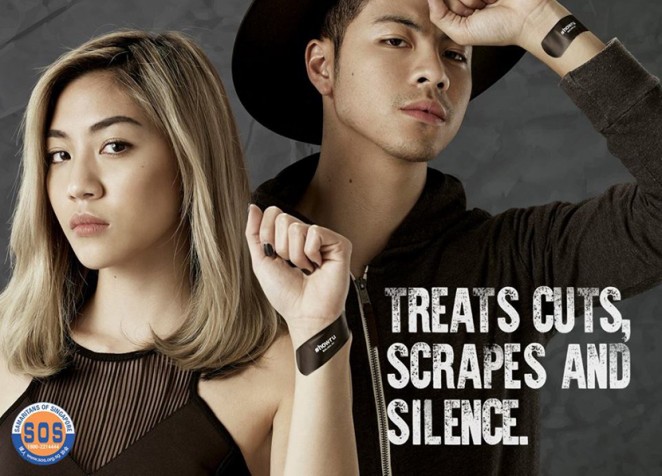 On World Suicide Prevention Day this Thursday (10 September), SOS plasters will also be given out at several locations throughout Singapore. Supporters will be able to collect the plasters, wear them on their inner wrists, and post a photo with a heartfelt caption using the hashtag #howru. Suicide prevention might be a global cause, but in Singapore it's a particularly serious problem. According to statistics, suicide claims more than one life in Singapore every day, and there are also a significantly higher number of men who take their own lives. 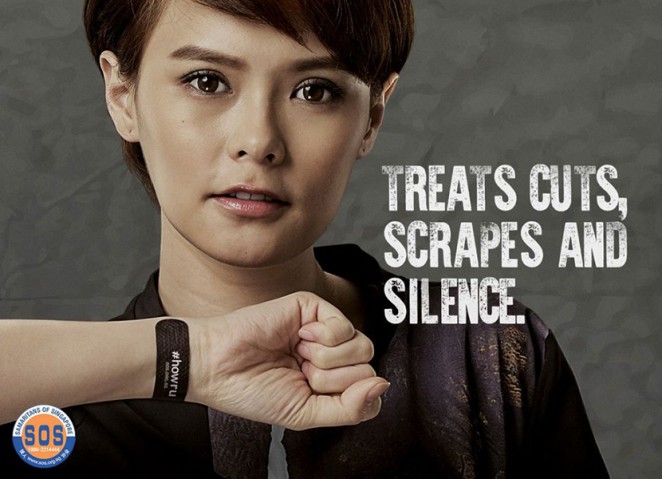 A number of Singaporean celebrities have already pledged their support for the campaign, including former SR Nathan, former President of Singapore; Jayley Woo, MediaCorp artiste; Stephanie Carrington, FLY Entertainment artist; Oon Shu An, international stage and television actress; Narelle Kheng and Benjamin Kheng from local pop band Sam Willows. Sharing his thoughts, Mr SR Nathan said, “As Singapore becomes more affluent, the number of suicide cases is increasing, so Singaporeans must all look out for one another, as we are the first line of defence in preventing suicide.”

Supporters will be able to collect the plasters, wear them on their inner wrists, and post a photo with a heartfelt caption using the hashtag #howru 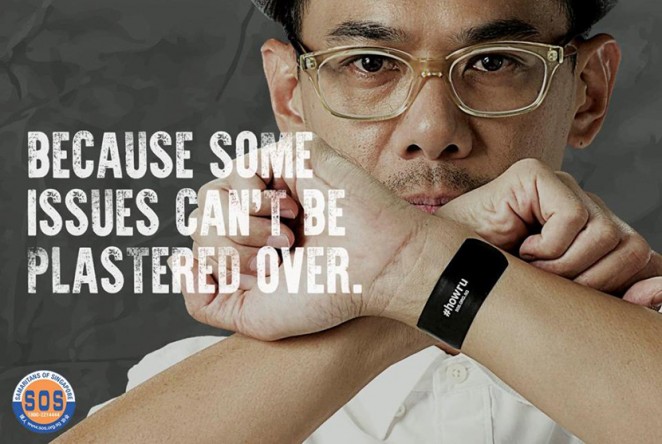 Christine Wong, executive director at Samaritans Of Singapore, said” “Plasters are usually used as a first-aid measure when people need to cover and protect a wound. When someone wears a plaster, people around them tend to ask what happened and how they are feeling. Emotional pain however, is not always visible. TBWA\Singapore came up with a meaningful and interactive way to draw attention to what we cannot see. Through our #howru plasters, we want to remind people to be attentive to the emotional wellbeing of their loved ones. A caring person who asks ‘How are you?’ at the right time can make a difference between life and death. With the expertise of media, advertising and marketing professionals, non-profit organisations like SOS can elevate their awareness campaigns to reach out to a wider group in the community.” Edmund Choe, regional chief creative officer of TBWA, added: “Suicide is something that can affect us all, young or old. And it’s a shame that people are reluctant to even talk about it. So we’re very glad to lend our creative support to finally give this social issue a voice and bring it to light.”