TBWA Worldwide, an advertising agency collective and an Omnicom Group company, has announced the acquisition of a majority stake in leading independent UK creative agency Lucky Generals. Lucky Generals' founders, Helen Calcraft, Andy Nairn and Danny Brooke-Taylor, will remain in their existing roles at Lucky Generals and will retain a significant minority share in the company. TBWA will form a new TBWA UK Group, which will consist of Lucky Generals and TBWA\London, upon the acquisition of Lucky Generals. Lucky Generals and TBWA\London will continue to operate as two separate brands within the new group. The structure exemplifies TBWA's unique approach to developing a global advertising collective of connected, yet distinct, agencies. It has parallels with the group's approach in Germany, where TBWA and HEIMAT successfully operate a similar two-pronged strategy. 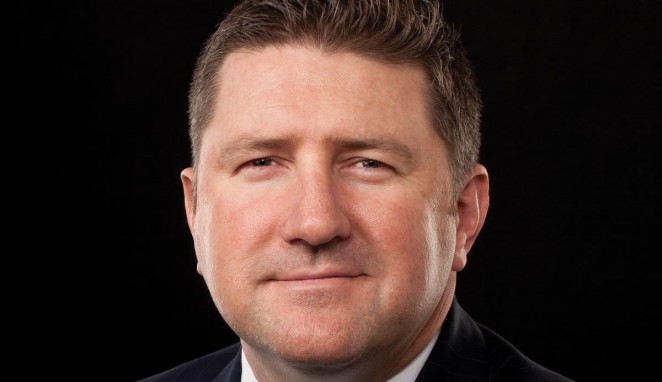 Troy Ruhanen, President and CEO of TBWA Worldwide, said: “Lucky Generals' vision, a creative company for people on a mission, is completely aligned with our own: a radically open creative collective. They are relentlessly creative and innovative, with a focus on disruptive work, platforms and businesses. What Helen, Andy, Danny and their teams have built in a short period of time is remarkable. I cannot think of a better addition to the family.”

Helen Calcraft, Founding Partner of Lucky Generals, added: “We have been fortunate enough to have had conversations with many international groups, but Omnicom and TBWA Worldwide were the only ones to understand our desire for autonomy — perhaps because entrepreneurialism, disruption and creativity are hardwired into their DNA. We already feel like we've established a great personal connection with the team. This deal will allow us to preserve our unique culture, build our brand and grow. Most important, with the support of Omnicom and TBWA, we will be able to better deliver on our clients' needs in the UK and around the globe. We're delighted to join such an entrepreneurial group and keep doing all the things we love, on a bigger scale, with some new friends.” 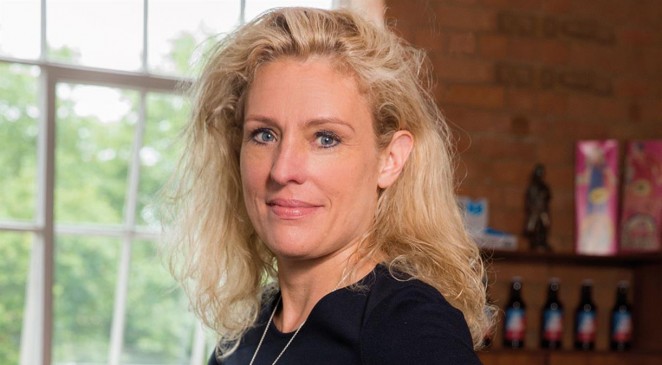 The acquisition comes as Lucky Generals has experienced a period of substantial growth over the last two years. Founded in 2013, Lucky Generals has been shortlisted for Campaign's Agency of the Year for the last two years. It was also named Marketing's “New Thinking Agency of the Year” and The Drum's “Ballsiest Agency of the Year.” Its clients include Amazon, Paddy Power, Betfair, Hostelworld and Unilever. The acquisition also marks a major coupe for TBWA, which has been lagging behind some of its sister Omnicom shops in recent years thanks to the loss of several major accounts and staff.