As the Head of Design at Whitespace Creative, Ted Vesania identifies having reached an international client base as one of his greatest achievements, but we know that in truth there is much more he should be proud of.

A simple look at his works below is enough to understand the bright, energetic and powerful nature of Ted and his works – as well as, possibly, his undisputable love for coffee. Ted's works strike a perfect balance between minimalism and artistry, leading to the wonderful typographic visuals you can see throughout this piece.

Of course Ted's story is just as exciting. In this Member Spotlight, we are learning more about Ted Vesania and his unwavering passion for all things creativity – and how he gets inspired through music. I have been illustrating since I was was eight, so the majority of my life has been illustration. After I graduated from high school I wanted to go to a college focusing on illustration, art and graphic work. I only found two college’s that offered art as a subject but not a major, the major was graphic design. The college in question is Design School of Southern Africa (DSSA), the rest is history.

Currently I’m in Guadalajara, Mexico and I work for Whitespace Creative which is in Cape Town, South Africa. I might have been in construction or continued my art career.

I strongly focus on minimalism and typography. A clean simple and effective design can go a long way. The best type of design is the one that is not full of heavy color or overwhelming amount of detail. 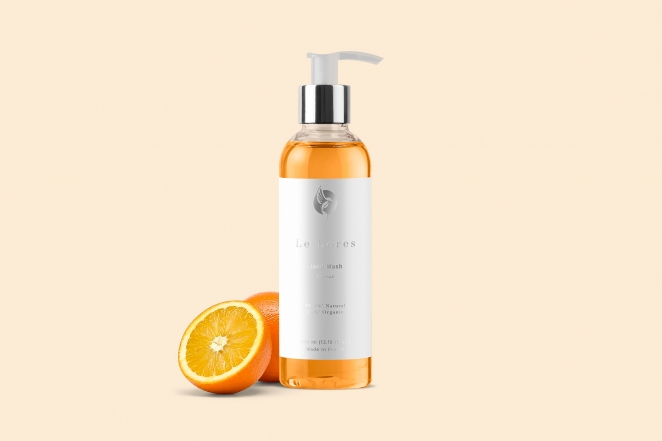 I can’t say I have heroes in design but for inspiration I have to go with Michael Bierut from Pentagram. He is a major inspiration in my journey with typography. Another inspiration would have to be Christian von Koenigsegg, the journey he has over come to get Koenigsegg Automotive to it’s current state has been nothing short of amazing, the automotive industry told him he was crazy and doomed to fail but he stuck to his believes and now his one of the biggest names in the high performance sector.

Milton Glaser; for one thing, I love the studio’s designs and another thing, Milton Glaser ‘I love New York’ logo design was such a stepping stone, it was true minimalism with a big impact that helped bring New York out of one of it’s darkest moments. From being called “Fear City” to one of the most beloved cities in the world. 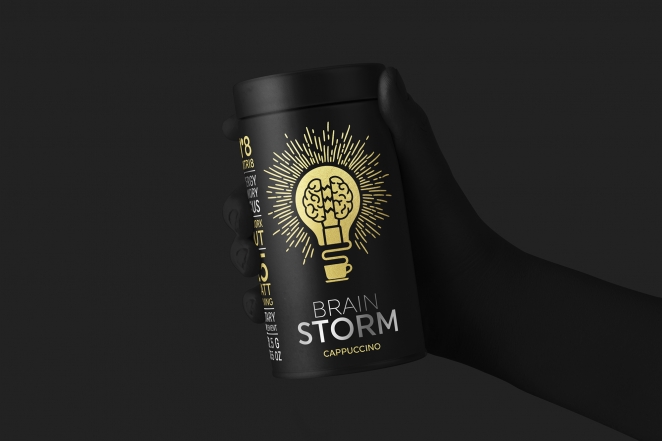 Looking back ten years ago I really hated technology, Windows crashing for no reason, Illustrator was not a comfortable to work with, 3DS Max crashing in the middle of a three hour render, Photoshop had no auto recovery. I really don’t want to relive those days. But now things are a lot simpler and faster, especially with the computer compnoents available on the market and time management in design is extremely crucial.

Music keeps me motivated in all honesty, anything from metal to jazz and the future outcome to what I can bring to the design industry. I would have to say reaching an international client base.

Workout for about two hours before work and after work play a game for about an hour and have a cup of coffee.

Illustrator is not the be-all and end-all in the graphic design industry. The amount of times I have seen people do all their design work solely in Illustrator alone... From Business cards to books. I want anyone considering going into graphic design to know that each program in the Adobe Suit has its own purpose. If you are going to do layout design, anything layout considered, from labels, to brochures, books, business cards, if it’s a layout, it should be done in InDesign. The standards of logo design, I still see a lot of people doing logo design as if they are stuck in the 90’s or 2000’s. A logo must be simple and clean, people need to remember your logo it when they see it. A logo is a company's identity. Anything that starts with any company starts with the logo. The mistake that I see repeated time and time again is heavy artworks passed as “logos”, tons of color, cartoon characters, gradients..... I won't go into why you should not use gradients in your logo because we will be stuck here all day but a logo needs to be simple yet striking it’s not supposed to look like it belongs in a art gallery or if it came from a poster artwork.

The Annual 2021 winners have been revealed, with some of the most exciting professionals in the history of Creativepool. Who are these amazing people and why do they represent the best of the best in the realm of creativity? Rob Luckins is one of...

The Mission Control Communications does not necessarily have a 'team' creative process. Firm believers in the power of collaboration, the team loves to work on sketch pads and bounce off ideas, until they find that menaingful emotional connection...

The Annual 2021 winners have been revealed, with some of the most exciting companies in the history of Creativepool. RT Creative Lab was one of the top winners, with 8 Bronze and Silver awards collected across a range of different categories. RT...