Few professionals know the value of contrast like film director Brendan Beachman – and it's not just a simple word play.

Brendan started as a production assistant right after graduating in film studies, then moved to be an office PA at a reality TV studio. This gave him enough down time to keep chasing his filmmaking dreams, and Brendan would often work on big commercials one day, then scramble around to pick up his boss' laundry the next one. But all that hard work paid off: Brendan is now a full-time film director.

For this Member Spotlight, we are diving deeper into the life of a tenacious filmmaker, to learn more about his life and creative process. 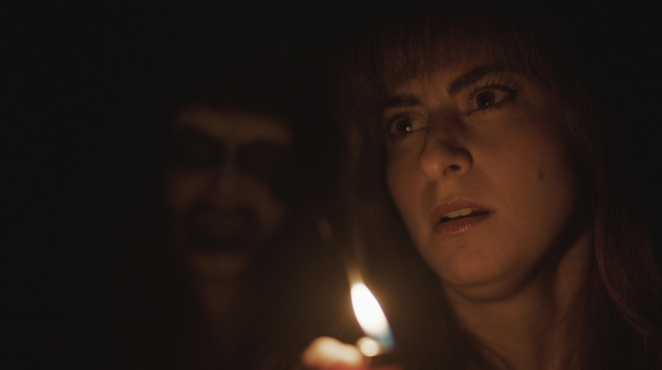 I went to film school at Montana State University in Bozeman, Montana. It seems like an unlikely place for a film program but it's actually a really well kept secret. I came out to Los Angeles after graduating in 2009 and started where many do -- as a production assistant. I worked on set for one year, then accepted a job as a runner/office PA at a reality TV place. I took the gig because it was a monday-friday job that granted me a shocking amount of down time.

I used all this time as an excuse to basically get paid to write and edit my own work. I shot my short film "Intersection" while working there. I also found my way into advertising by creating dozens of spots for the crowd sourcing site Tongal. The budgets are extremely tight so I played the role of writer/director/producer/art director/editor/sound designer/PA..etc... I'd be utterly drained after each project, but it was a great boot camp, and a confidence builder to prove how much I can do with little-to-no resources. Gradually I caught the attention of a few production companies, and I started directing larger scale commercials-- all while keeping my day job.

I was a PA Monday-Friday and a Director on the weekends. I directed 6 promos with Ice Cube and Kevin Hart with a crew of probably 150 people, and then the next day I was up early getting coffee and picking up dry cleaning for my boss's. It was a funny juxtaposition. Eventually I gained enough financial stability to become a full time director, and I've been doing it full time ever since. 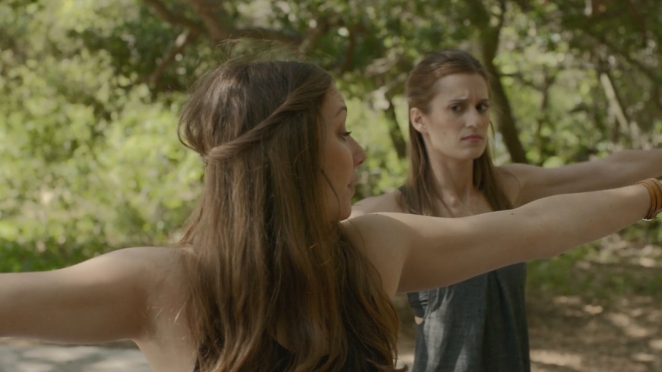 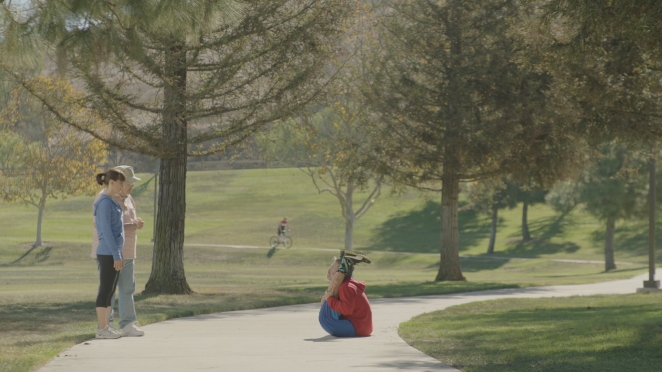 Honestly I am not great in corporate office environments, and besides film production, I have only held manual labor jobs my entire life. Directing is my absolute perfect occupation, but if I couldn't direct I could see myself in the forest service, or working construction, carpentry, or something similar. I like to move my body too much to be stuck in a chair for long. 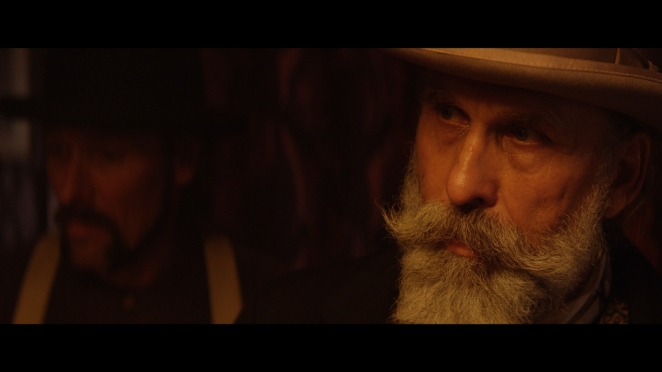 It varies. I gravitate towards imagery, so sometimes I'll write an entire script around a single image in my head. Or many times I will have the climax and/or end scene of a film that I really like and will build backwards to get my characters to that point. I have edited 99% of my projects, so when I am designing shots, I lean on that experience to help visualize the flow of the film or commercial. Then there is always a ton of research with other films I admire, paintings, photographs, etc...to help get the creative wheels turning. Good music is also an amazing tool to help spark the imagination. 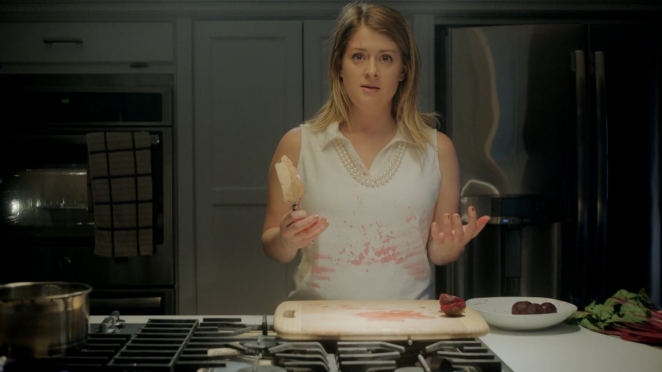 I have been a freelance director for some time now and have worked all over the place, so I have experienced firsthand how global this industry is thanks to the internet. However, I have always wanted to be in LA as I felt this is the epicenter of production. With the bizarre state of the world and the mainstreaming of working from home, I feel as if our industry will be that much more global. I recently shot a handful of spots for the Colorado Lottery. We did all of our pre-production virtually and the agency watched our shoot via a live link from the comfort of their living rooms. I'm not saying that will be what we do from now on, but I do detect a sea-change in the way productions are held, and I think that it will make living in LA less of a prerequisite. 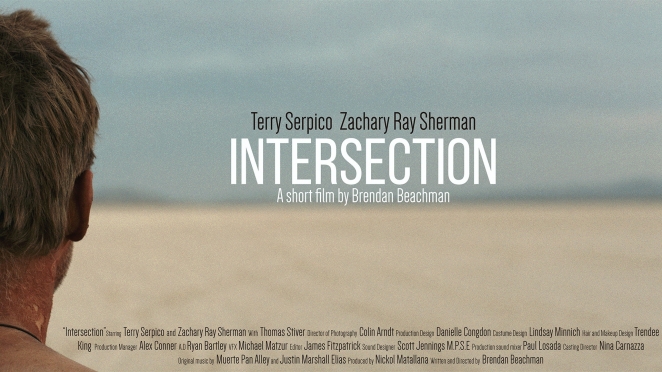 I think it's my short film "Intersection"...not necessarily because of how the film came out, but because of how hard I worked to get it made. It took me over 4 years to save up enough money to shoot the project. I was in a dark place personally and career wise at the time so I viewed the project as a sort of litmus test whether I could hack it in this industry. Working tirelessly for all those years just to make a goofy short film made me realize that I am absolutely doing exactly what I should be doing for a living. 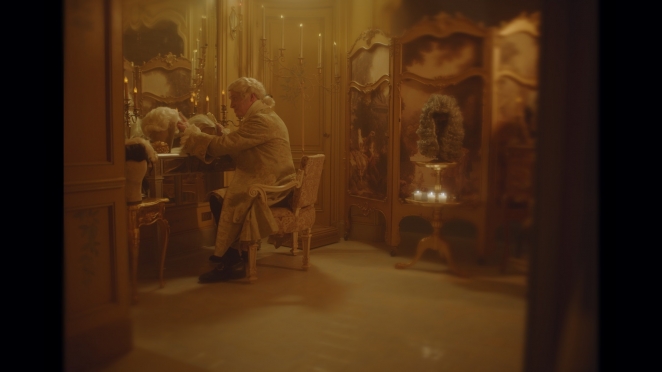 I feel most comfortable in nature, so we are in the mountains as much as humanly possible. We just purchased a pop-up camper and truck, so we will be fairly nomadic this fall and winter. I've also played drums for 20 years, so in normal times when there isn't a pandemic going on, I beat the hell out of a drum set with a punk band a couple times a week. It's an insanely cathartic instrument. 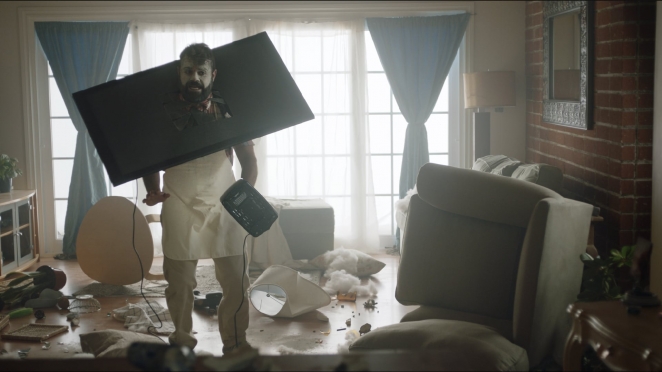 Grit. That's what you need above all else.  You are going to face thousands of "no's" and brick walls on your way to becoming a working filmmaker, but you can not give up. Ever. No matter how down you feel. This is something that I remind myself every single day. I have by no means "made it", but I have been in the game long enough to realize that talent and connections get you only so far - and the only trait that will secure success and longevity is grit.