A quick glance at freelance illustrator and graphic designer James Birks' portfolio will tell you he’s a film fan. Some of the pieces inspired by Hollywood movies include iconic imagery from the likes of Star Wars, Robocop and Leon in the form of alternative posters or just one-off designs inspired by memorable characters.

The latest piece is a creepy closeup of Stephen King’s Pennywise the clown, which Birks turned his hand to after seeing the trailer for IT Chapter 2, releasing later this year. “After watching the trailer, I wanted to draw Pennywise in the darkest and dirtiest way I could,” says the artist. 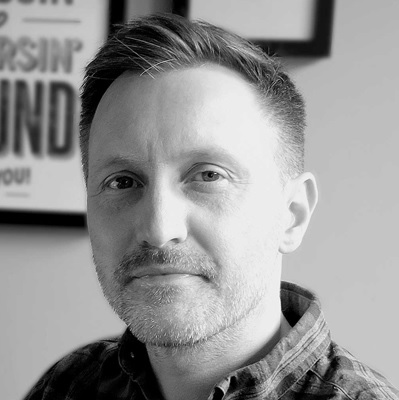 Having used a graphics tablet for years, Birks reveals the iPad Pro and Procreate have allowed him to experiment with his style and even work from the sofa. “I’m going through a period of transition. After working for a long time predominantly in vector using simple colour palettes and unusual perspectives, I started to feel the need to create work that was more instant, and hand crafted,” he says.

“As such, I’ve been taking life drawing classes and learning anatomy which has really helped me to experiment with a more painterly style. My IT poster was one of my early experiments and I enjoyed it so much, I know I want to pursue that avenue and see where it takes me and I’m very excited.” 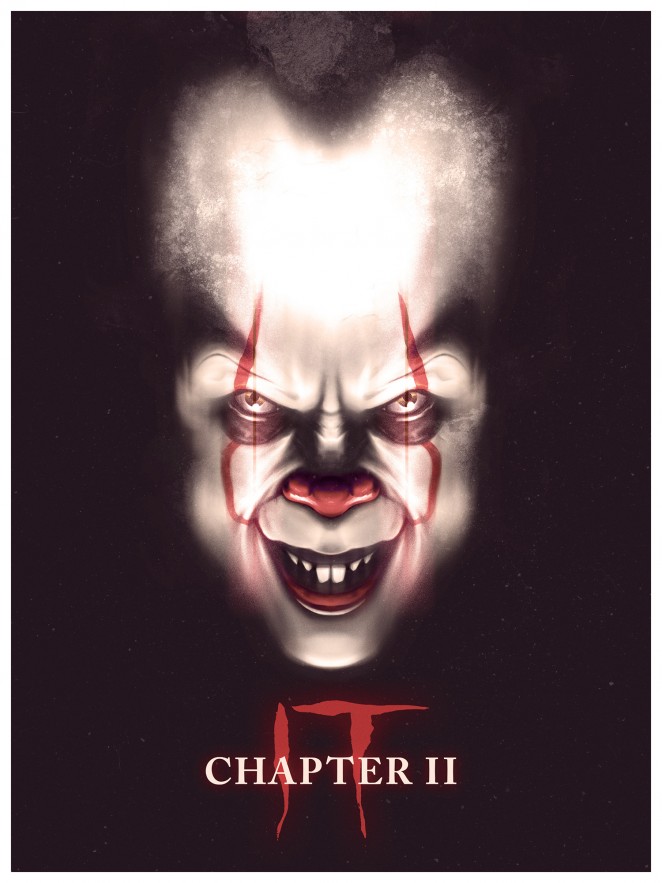 Born in Birmingham, Birks moved to London in 1999 and has lived in Hertfordshire since 2005 where he freelances from home. Until a few years ago, he was an engineer before making the leap into the creative sector to pursue his real passion.

“My employer at the time was relocating to another part of the country and they gave me a tempting incentive to move with them. However, I knew it would have meant more responsibility, stress and longer hours, leaving less time for creative work. The choice was to get drawn further away from what I really wanted to do or take a leap of faith.”

Asked if that decision came out of the blue one day or whether it was a gradual progression, he says it was the latter. “My need to create stuff just grew and grew until I had to do something about it,” he adds.

The one thing he would change about the creative sector is peoples’ understanding of image licensing: “So many clients don’t understand that they can’t outright own an image,” explains Birks. “It’s a hard area to navigate.”

So now he’s actively freelancing in the creative world, what advice would he give to others hoping to make it? “People talk about being lucky but it’s down to you to make your own luck. The more you put yourself out there, the more luck you’ll have. Be honest, kind and share your work, however bad you feel it might be. It’s a wonderfully supportive community and I’m often amazed by the willingness of people to offer support and feedback.” 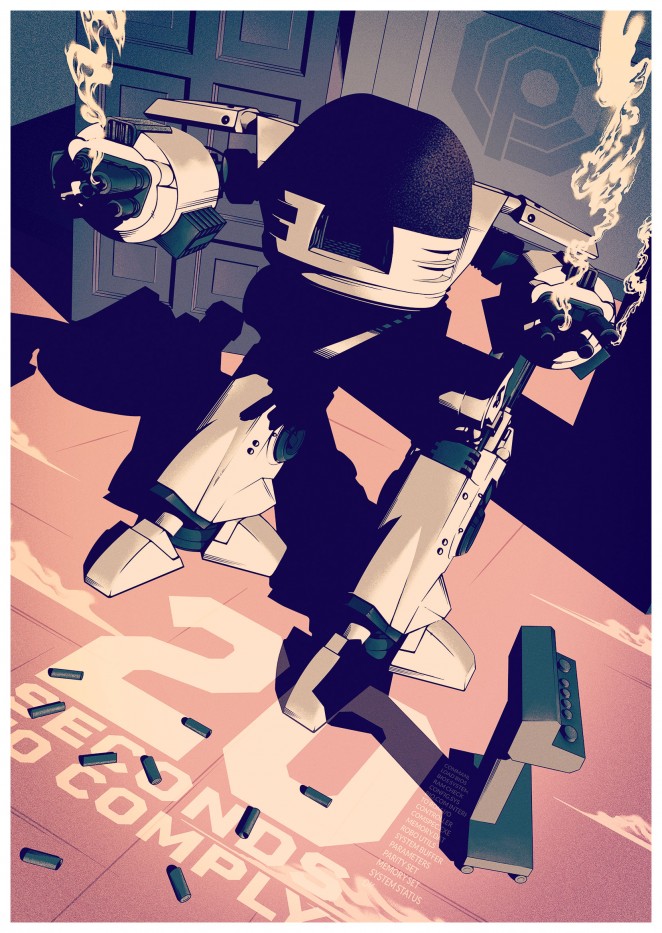 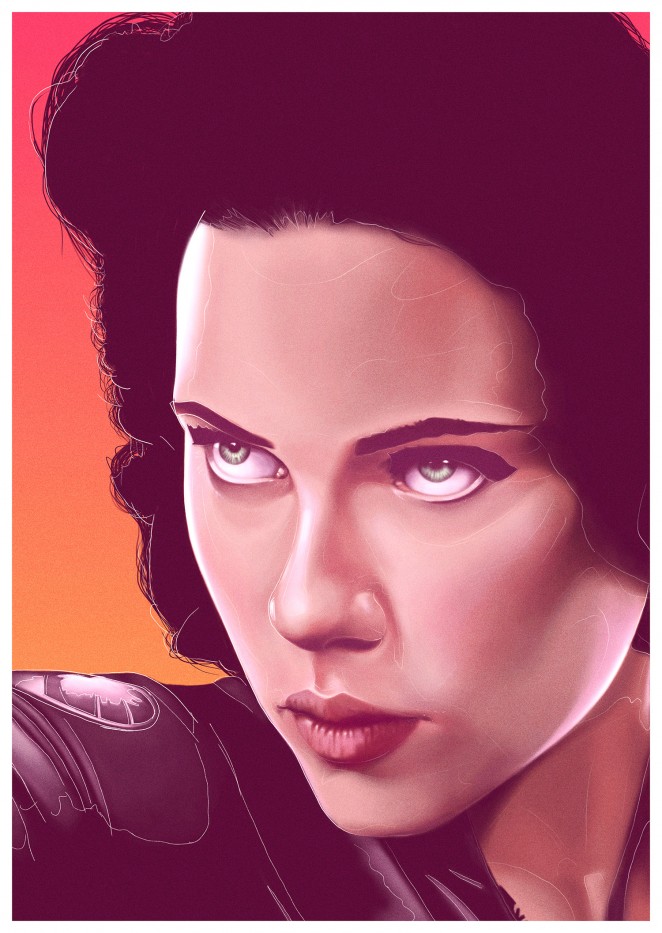 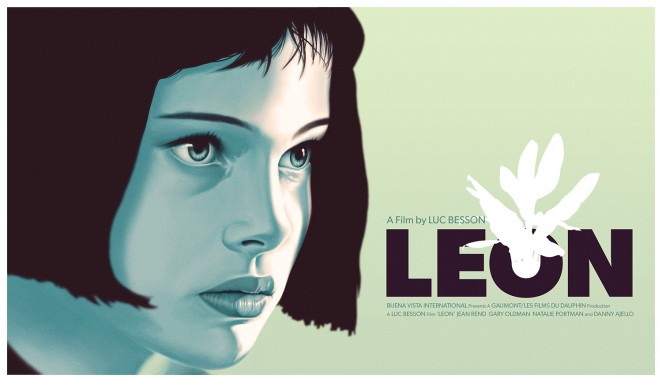 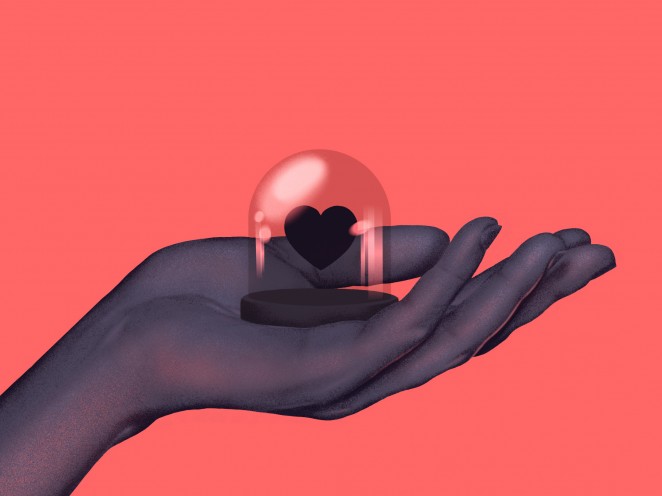 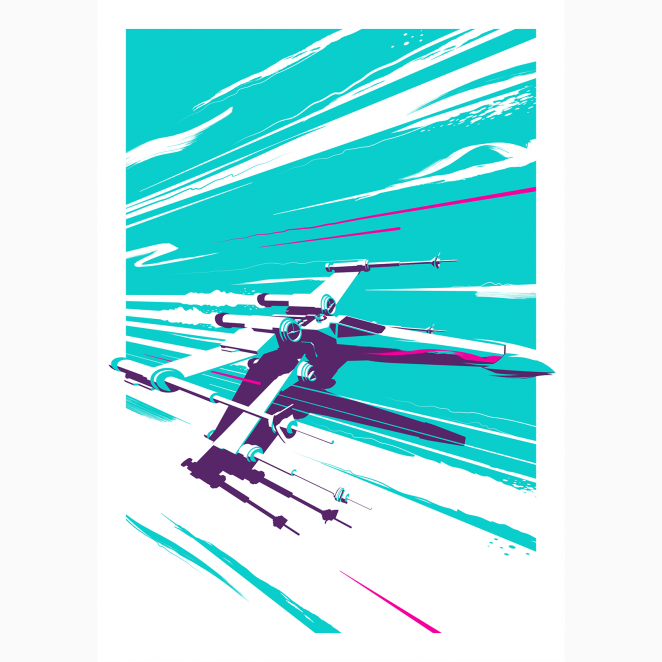 Star Wars: The Empire Strikes Back - The Battle for Hoth