Spotlight: Spot the celebrity in Pete Ellis' album of illustrations

While illustrator Pete Ellis jokes he grew up in London’s Thornton Heath long before Glastonbury headliner Stormzy arrived in the area, the rapper wouldn’t look out of place in one of Ellis’ art pieces.

His portfolio is awash with animated versions of famous pop stars and celebrities - including The Rolling Stones (pictured), Kanye West and Muhammed Ali to name a few - but Ellis' art addresses a host of other subjects such as morning commutes, Christmas and the mid-life crisis. His Tottenham Hotspur posters were inspired by mid-20th century designs, highlighting the artist's varied style.

“For me, the only way to make a living is to be diverse,” says Ellis. “Whatever style I work in it usually starts off by creating thumbnails on paper, snapping them on my phone and transferring them to my MacBook where I mess about with them in Photoshop and Illustrator.”

Considering that technology has totally changed the way he works, Ellis now uses a Wacom Cintiq and MacBook Pro to develop his designs. “I used to use watercolours and pen & ink and remember stretching watercolour paper and drying it with a hairdryer; now I’m 99% digital,” he explains.

Ellis wasn’t always an artist. He admits to stumbling through an architecture degree at South Bank Polytechnic before embarking on a failed attempt at pop stardom in the early 90s as bass player in an indie band. He ended up settling as a freelance editorial illustrator in Lewisham and recent clients include Candyspace, Kantar, Frameworks, Ogilvy UK and Euromoney Magazine. 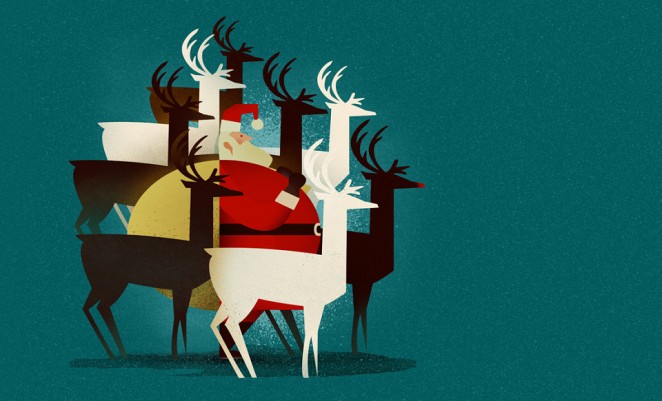 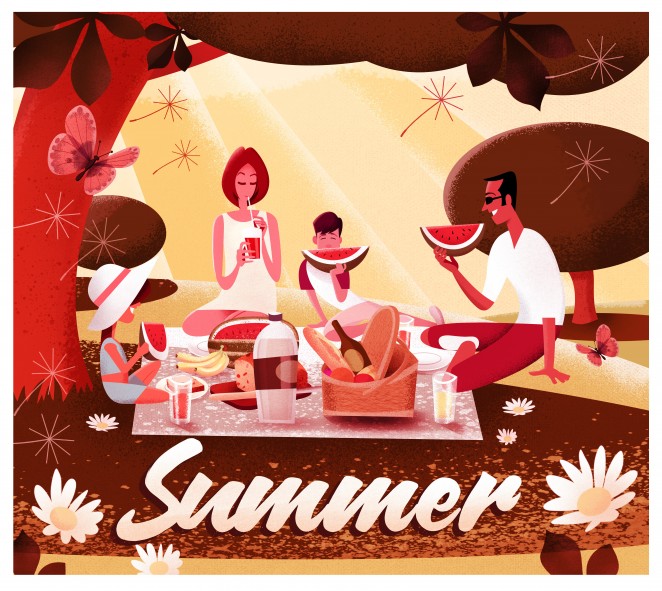 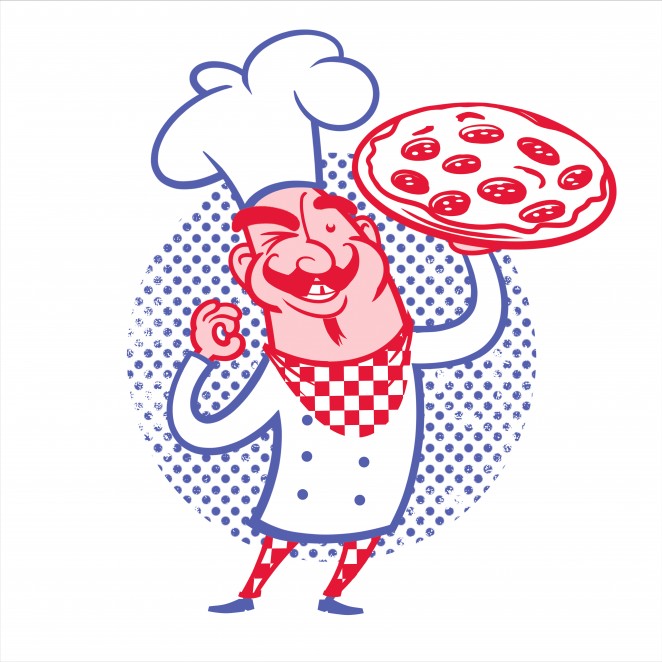 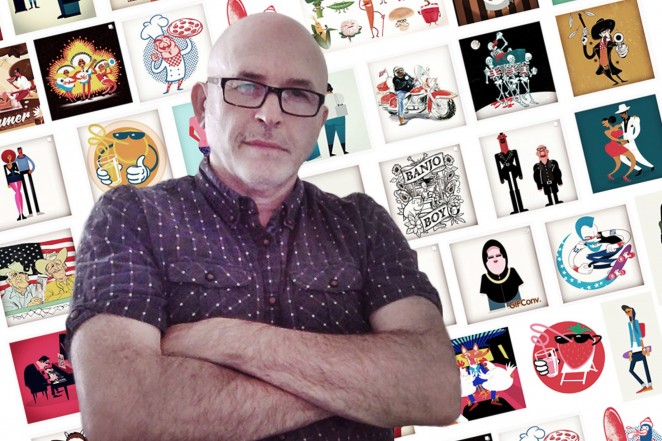 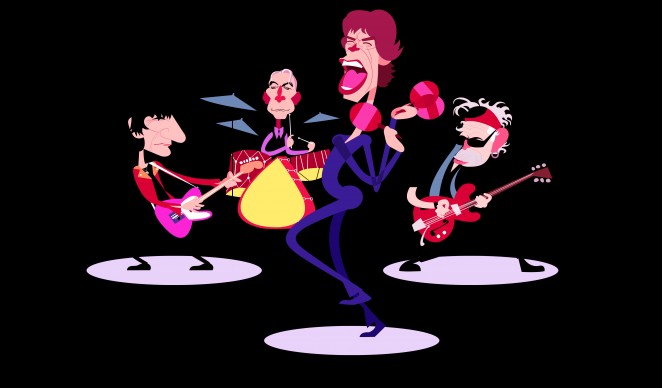 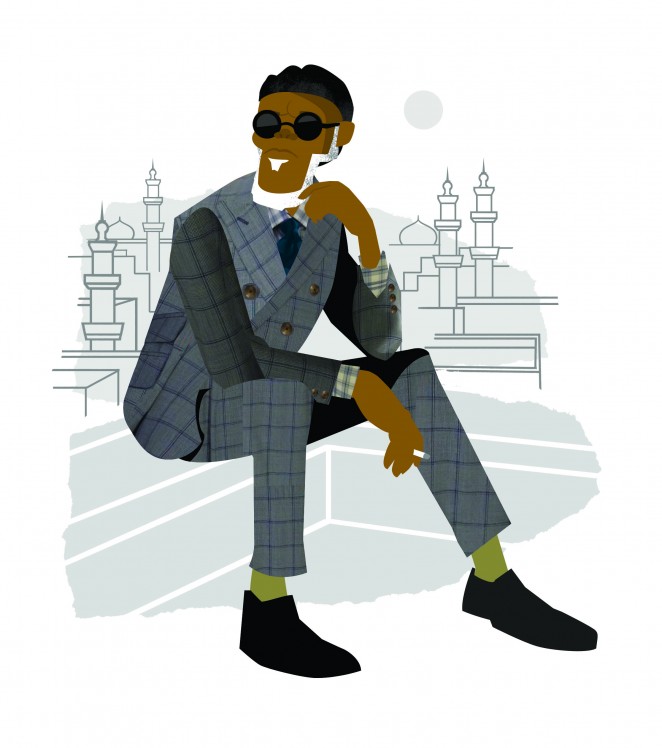 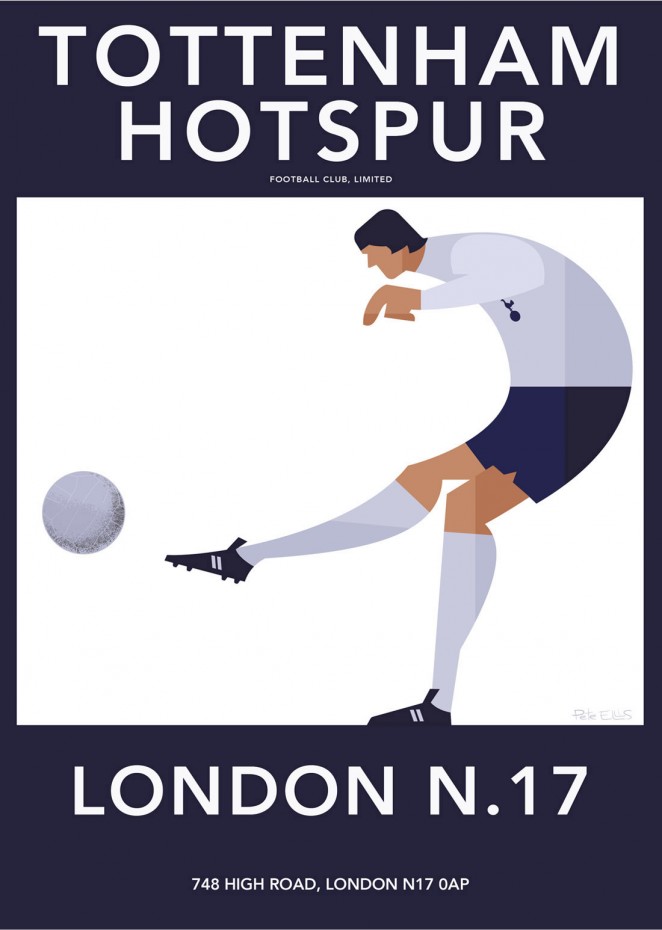