On Friday last week (September 23) the final day of Spikes Asia 2016 in Singapore culminated in a ceremony to celebrate the winners of the annual Spikes Asia Awards. Spikes Asia is the region's oldest and most prestigious festival of creativity. Spikes has grown in recent years into a three-day celebration of inspiration and creative achievement and a platform from which major and upcoming player alike can network and exchange ideas. Part of the esteemed Lions Festivals group, and taking place in the bustling business centre of Singapore, the festival kicked off on Wednesday (September 21), with more than 1,800 delegates descending on an intensive programme of seminars and talks, which culminated in the awards evening on Friday night. The industry gathered to honour the best regional work, chosen from a record-breaking pool of 5,132 entries, which were were received across 20 awards. This year also saw the introduction of two new Spikes (Music and Digital Craft). 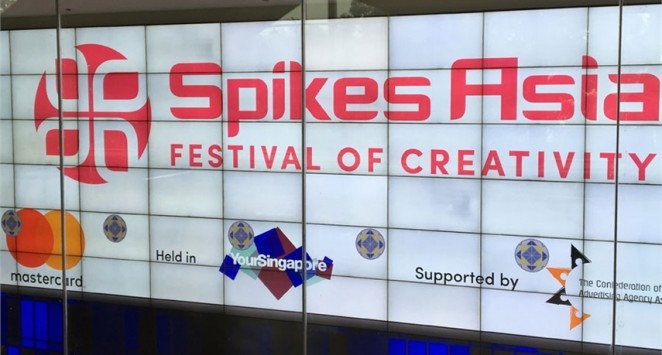 Terry Savage, Chairman of Spikes Asia, said that this year's award-winning work had set the benchmark of excellence across the region. He explained: “It's inspiring to observe the year-on-year growth of the Festival, where we can award work that has a distinctly regional identity, while also being truly world-class. Spikes Asia is setting the bar of excellence for the industry.” 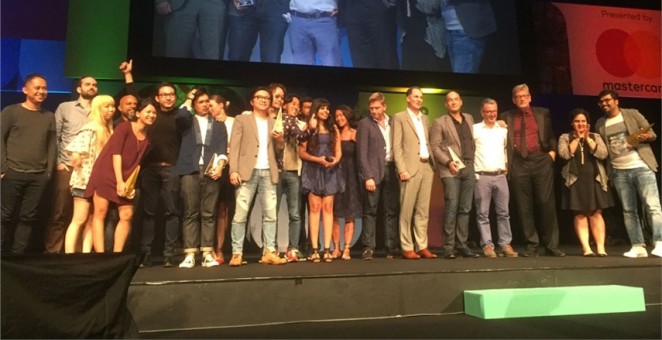 Creative Effectiveness – 3 Spikes from 25 entries were awarded. The Grand Prix went to the Share the Load campaign for Ariel Matic by BBDO India, Mumbai.

Digital Craft – 15 Spikes from 140 entries were awarded. 2 Gold, 3 Silver, 9 Bronze. The Grand Prix went to Museum in The Cloud for All Nippon Airways by Enjin, Tokyo, Japan.

Film – 29 Spikes from 446 entries were awarded - 6 Gold, 8 Silver, 14 Bronze. The Grand Prix was given to Deng Adut for Western Sydney University by VCD + WE.Collective, Sydney, Australia.

Innovation – 2 Spikes were awarded from 56 entries including the third Grand Prix for Touchable Ink for Thai Samsung Electronics and Thai Association of the Blind by J. Walter Thompson Bangkok, Thailand.

Mobile – 16 Spikes were awarded from 183 entries. 1 Gold, 3 Silver, 11 Bronze. A second Grand Prix was given to Hungerithm for Mars Chocolate Australia by Clemenger BBDO, Melbourne, Australia

PR – 37 Spikes were awarded from 286 entries - 9 Gold, 15 Silver, 12 Bronze. The Grand Prixwas given to Chamki - The Girl from the Future for Unilever by MullenLowe, Singapore.

The Grand Prix for Good went to Leo Burnett Melbourne, Australia for the Reword campaign for Headspace.

Network of the Year was presented to BBDO with Y&R coming second and Leo Burnett in third place.

The Independent Agency of the Year was awarded to Party, Tokyo. Second place went to Fred & Farid Shanghai and third to Enjin, Tokyo.

Spikes Asia itself was the final winner of the day, securing a successful Guinness World Records attempt, with 396 contributions to a colour by numbers. Further information on the winners can be found online at the official Spikes Asia website. 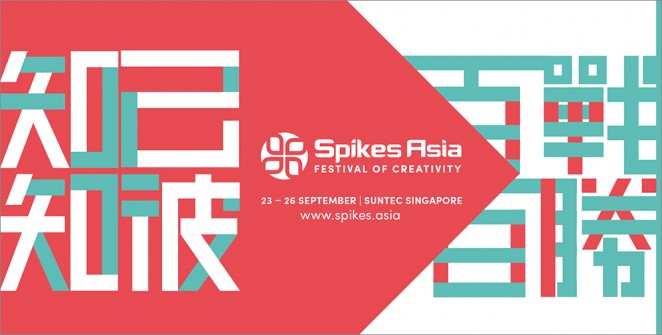 Creativepool were a major presence at Spikes Asia this year. Our famous Black Cab Interviews were flown all the way from London to Singapore, with our very own Founder, Michael Tomes, taking to the back of a signature London black cab to conduct interviews with the top brass from the creative industries. We also held two of our Creative Debates; “Awards Are Just For Egos” and “Agencies Only Talk About Innovation,” which resulted in some fascinating insights and discussions. All debates and interviews can be found on the site itself and can also be downloaded via our iTunes podcasts.