With more than 20 years of professional experience, Imotion Films is known for being a high-quality company offering pre-production, production and multimedia services. Fuelled by a diverse talented team, who have been designing productions and shooting them on time and on budget, they make everything from short films and music videos to more challenging and unique activations.

But enough of our spiel, let’s let Imotion speak for themselves. 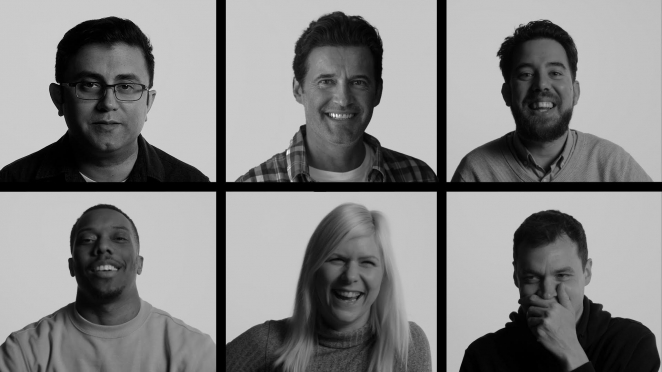 Imotion is a film making collective, so we all have our separate origin stories! That really is one of our strengths since we all come from very different backgrounds. The founder, Dishad has worked in Documentaries for over 2 decades.

Jemini has come from Music Videos. Gabriel was raised in Spain and champions marginalised voices in his work. Sophie and Alex love visual story telling. And Steve really knows the business side of the industry…although he loves being in front of the camera!

We are all based across London apart from Sophie who hails from Suffolk. Although we spend a lot of time across the UK and now the pandemic is easing we are back to globetrotting with projects ranging as far afield as Canada to Bangladesh.

Film making is so varied in itself. We currently work on Branded content and Advertising and slowly getting into Comedy Drama but we’d easily do (and have done everything from Training videos to Wedding Videos).

There’s no limit to what visual content can be used for these days! Other industries may come and go – some are definitely waning and will be replaced by automation - but film makers will always be in demand. You can argue about what type of screens these films will end up on….but there’ll be humans creating the films that play on them! 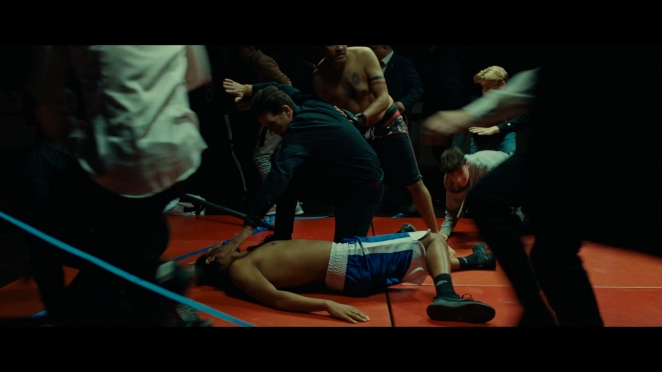 Every single project is different and each one has a different journey. The best route to a happy returning client is keeping the dialogue as open as possible and use examples for guidance.

There are so many options in creating a film that you could sometimes lose sight. We experiment a lot when not on paid work and that really helps us when showing clients what is possible. A few common themes have appeared over the years. One being that we love deconstructing complex subjects and making them accessible and engaging.

We’re big believers in equality and like to think that comes out with what we make. We never look down on the audience but we’re keen on creating work that can be seen by as many people as possible.

Our style varies from project to project, but we think generally we create clean, vibrant and and timeless work. We’re not pre occupied with the latest trends and fashions in film and following others. We like to do our own thing when possible… it’s not always possible...but you have to try!

There are so many! Currently we love the path that A24 is forging, as for individuals - Directors Powell & Pressburger, Kubrick, Scorsese, Spielberg, Hal Ashby, Peckingpah, Soderberg, Satyajit Ray.

DoP’s such as Vittorio Storaro, Darius Khondji, heroes from comedy Peter Sellers, Dave Chapelle, Richard Prior, Ricky Gervais, Harold Lloyd! Being such a diverse group means we all have varying opinions. You should listen in on our team discussions on the merits of Korean cinema for example! 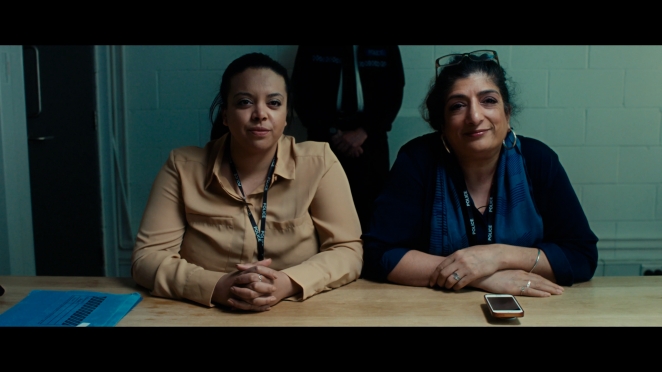 Show enthusiasm and passion, be willing to learn, be flexible and take an unexpected path. Also have a passion project ready to go if the opportunity comes! There’s no direct career ladder – embrace that but keep striving to go upwards.

Right time and right place are unfortunately big hurdles sometimes and the best way to navigate that is to have the right skills and right body of work made for the right time and place – only way to do that keep constantly creating. Small projects really can lead to the big ones we’ve found.

See above. Just keep going. Keep creating. Let people know what you are doing, do always your best work even for smaller clients. Some of our biggest opportunities have come from unexpected places.

Over the past few decades so many online ways have been made for showing off work, finding other creatives to collaborate with. The obvious shop fronts for your creative business are Youtube, Instagram, Twitter, linkedIn and Creativepool, of course! Just be clever about who you want to work with.

A classic we see in film making circles is young film makers waxing lyrical about their camera brands and lens choices. The only people interested in hearing about that – are other film makers… who generally won’t give you work. What you need to do with social media is think about the type of people who want to buy from you/ hire you!

We could answer with a smart answer about using just a white board and pen to get that germ of an idea turned into a  film….. We mentioned that we’re not keen on copying trends for our film making… but in the modern age we also heavily rely on Adobe Suite, G-Suite and Slack. But it changes every few years we find. Life moves fast and you have to keep up to date here! 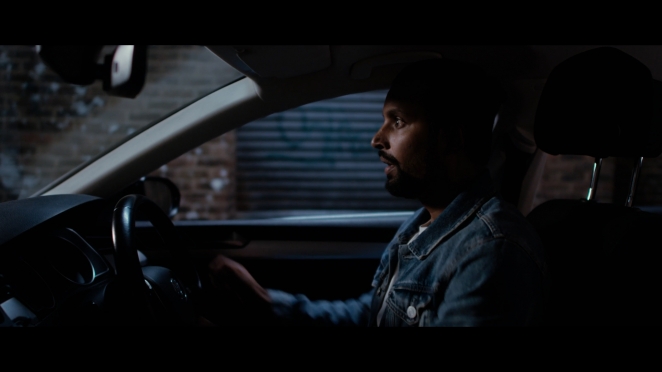 An undying love for storytelling and film sets, you can't weather the hardship that comes with the journey otherwise. Working with a team like this is also how you can survive the pains of film making. We all know the incredible hours that go into just the basic short projects.

But working with friends really helps. We think creative teams are the way forward. Everything from illness to family commitments can be less of an obstacle in a creative team because we can rely on each other in the team.

We’ve been lucky enough to win over 20 awards for our short films that we’ve made travelling the festival circuit  but we’ve just completed our biggest project to date – an independent feature film called ‘Banglatown’. This was a mammoth undertaking – very rough around the edges but one we are all proud of.

We’re just finishing off the post production and it’s going to be hitting film festivals imminently. It’s a comedy about a struggling actor who works for a local gangster in his community in East London. Very dark, very ambitious and…..very good! Well you have to love what you make right?

Change is coming. We are part of it. More diversity of thought, ethnicities, personalities and perspectives. We’re very keen to make it less of an exclusive club. 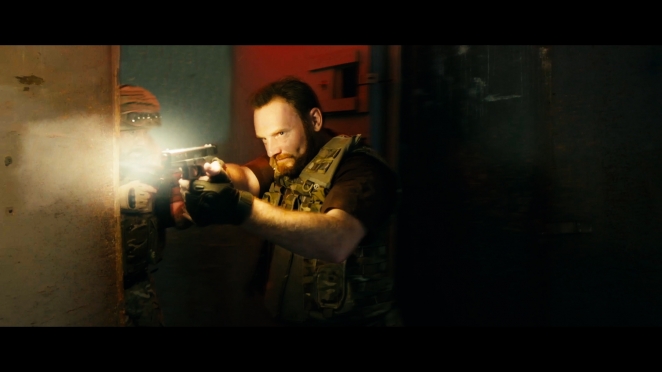 There’s a lot out there – amazing stories on youtube for master classes on every aspect of production. One great book is Easy Riders, Raging Bulls by Peter Biskind, it’s a reminder that your media life won't be a straight path, there will be many ups and downs and unexpected turns.

And yes….. you want us to say it but it’s true – creativepool! No seriously we find it really interesting to check out other people’s videos and send people enquires on they achieved their work. It’s a really great way to get inspired!