Dry January has become something of a phenomenon. Established by a health charity in the UK in 2013, the world now over celebrates sobriety at the end of the festive period – much to the chagrin of many a licensed premise.

This year, Alcohol Change in the UK predicted an estimated 4.2 million Brits would take part in Dry January, and supermarkets saw sales of alcohol-free beer surge by some 37% in that month, according to analysts Kantar.

Yet for many in the industry selling sobriety is a year-long task – and that means appealing to more than those wanting a ‘healthy’ month-long fast before jumping back on the boozy bandwagon. Companies must offer quality alternatives that people actively prefer to drink. 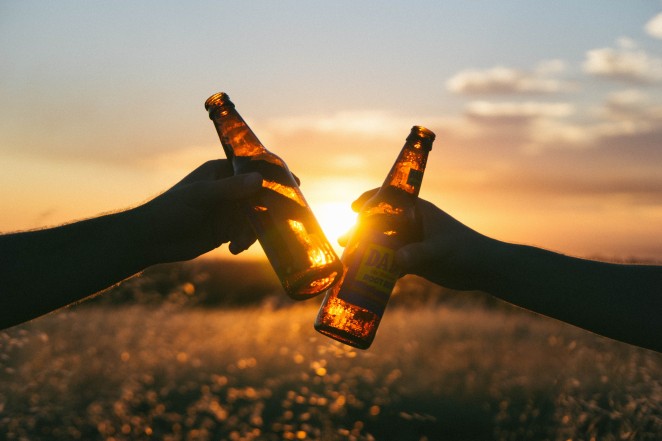 The trend towards health and wellness will benefit traditional brewers and their no/low-alcohol challengers alike in both the on and off-licence trade but only if they can create compelling customer reasons for doing so.

Traditionally, the alcohol-free beer (usually lager) alternatives, pitched at the dedicated driver, former drinker or pregnant woman, have been renowned for their ‘cardboard box’ taste. A lack of ‘mouthfeel’ is something that still plagues makers of alcohol-free wines.

The opportunity now is around guilt-free, healthy options

The opportunity now is around guilt-free, healthy options that taste as good as or better than their brewed alternatives. And new techniques are allowing brewers and distillers to do so without compromise.

Expect more artisan, craft beers and gins that have been designed with all drinkers in mind: these are choices that satisfy the palate of a night, and the head the morning after. 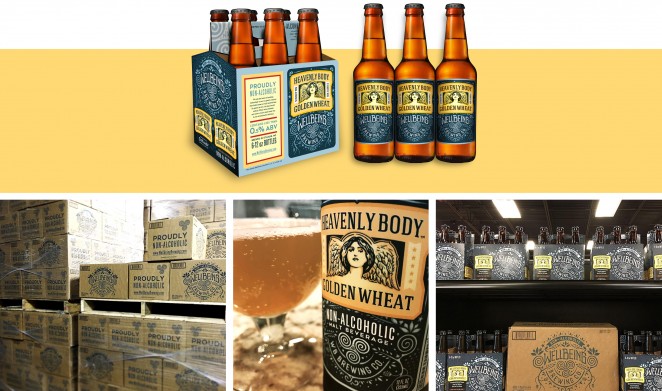 For instance, I am an investor in the WellBeing Brewing Company: since inception it has championed itself as “Proudly Non-Alcoholic”, a brand that delivers on taste and quality for those that can’t or won’t drink.

Its founder Jeff Stevens quit drinking years ago but still went out to bars and gigs, even working in the music, beer and spirits marketing industry. He’d seen how an explosion of craft breweries had transformed the beer industry – yet non-alcoholic beer remained “not that great. The world has passed it by”.

An explosion of craft breweries have transformed the beer industry

He launched WellBeing to cater for the likes of him, non-drinkers who still wanted to take part in the pub and club culture, but also for those who wanted to cut down during the working week, or even get fitter.

Its WellBeing Victory Wheat (with added electrolytes) promises something ‘extra’, rather than a second-rate alternative without the buzz.

Tapping into the ‘other’ recovery market: sportspeople and gym-goers 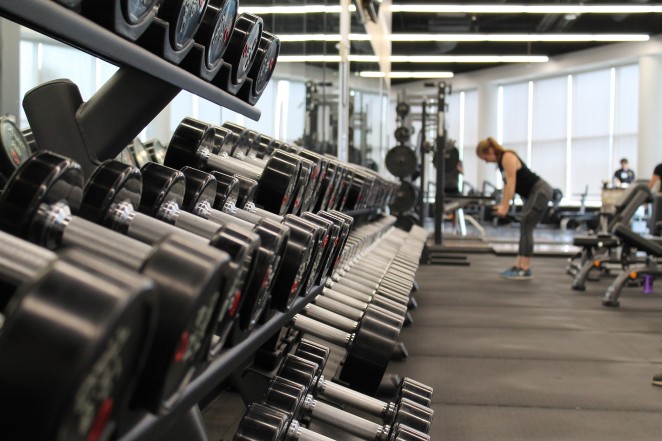 This is not just hype: in the last Winter Olympics, the German team gorged on no-alcohol lager. To great effect too, as they won more medals than ever before.

Little wonder that many breweries are starting to market their non-alcoholic beers as sports or wellness drinks. The Bavarian brewery Erdinger, for instance, calls its non-alcoholic wheat beer “the isotonic thirst quencher for athletes” and advertises it with the motto “100% Performance. 100% Regeneration.”

Heineken promotes its non-alcoholic beer Heineken 0.0 with lines like “There is no limit to what the human body can achieve,” and recently struck a deal to sell Heineken 0.0 in the vending machines at McFit Fitness, Germany’s largest chain of gyms.

They are responding to this fast-growing trend: a staggering 36% of 16-24 year-olds (in full-time education) are now abstaining from alcohol altogether, according to a survey conducted by University College London last year. This is not just limited to the young, with 50% of US drinkers actively trying to lower their alcohol intake, and global alcohol consumption in decline by around 1.6% in 2018.

The giants of the drinks industry are growing their investment in the space, improving their alcohol-free range and launching dedicated product-lines. Diageo acquired a majority stake in Seedlip in summer 2019, AB InBev launched seven non-alcoholic beer lines for their flagship brands and expect sales from these to account for 20% of their total beer sales by 2025.

The business rationale for investing in alcohol-free 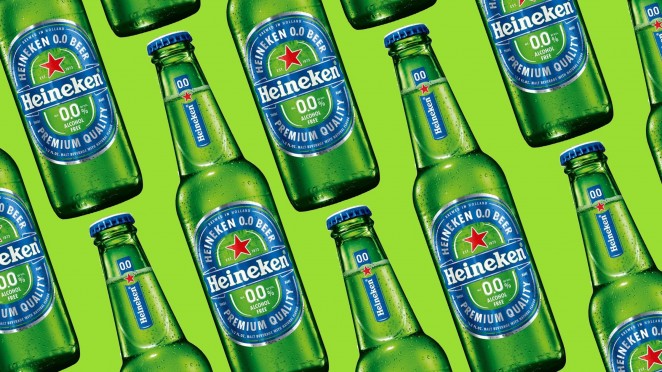 From a business perspective, non-alcoholic alternatives have often been under-valued due to their low margins. This can change, however – a premium product and positioning will help warrant a higher price point and secure margins that can get close to that of alcohol counterparts.

Now is the time to embrace this change and think of innovative solutions to conquer this growing consumer segment, customers who are not willing to compromise on product quality and taste or breadth of the offering.

Today’s brands should focus on the health, wellness and taste benefits of their non-alcoholic alternatives

For a long time the no-alcohol alternative centred around communicating what the products were not, rather than what they were. Today’s brands should focus on the health, wellness and taste benefits of such products rather than centring on the negativity of what they are missing: alcohol.

The low-to-no alcohol category, often overlooked, could well prove to lead the growth of the industry, all year round, in the years to come. 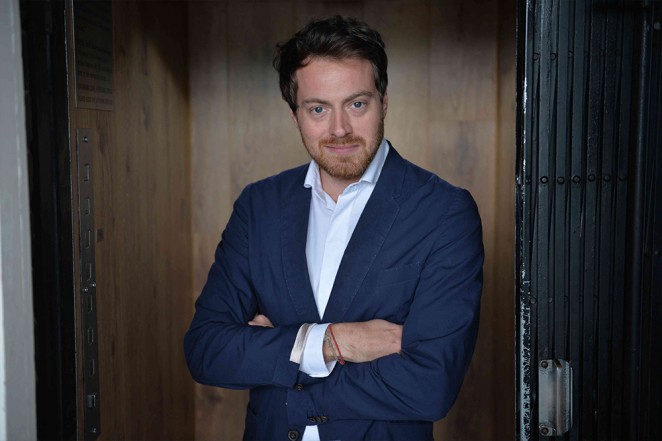 By Ben Little, Founder and Director at Fearlessly Frank

Make what makes you smile - #MemberSpotlight

Richard Hill defines himself as a down-to-earth Creative Director, and we can definitely see where that sentiment comes from. As an extremely passionate creative professional, Richard can find inspiration wherever he goes, but makes it his own...

How hcma evolved from architecture firm to creative collective - #CompanySpotlight

The story of design agency hcma is a quite unique one, which you can probably already guess by the fact they are a former traditional architecture firm made creative with the passing of decades. Relentlessly curious and community-focused, the team...