Saatchi invest in the future of art

Saatchi Art recently unveiled the latest edition of their annual Invest in Art series, which features the best work from emerging artists, handpicked by the site's chief curator, Rebecca Wilson. This year, Wilson has selected seven young artists from around the world, each of which she feels exhibit a great amount of promise and potential.

The initiative allows art fans from all over the world to invest in these fledgling talents by purchasing their original works; either the original piece itself, or a (significantly cheaper) print, either of which will rise in value as the artists in question begin to make their individual marks on the art world.

The seven artists chosen by Wilson are as follows:- 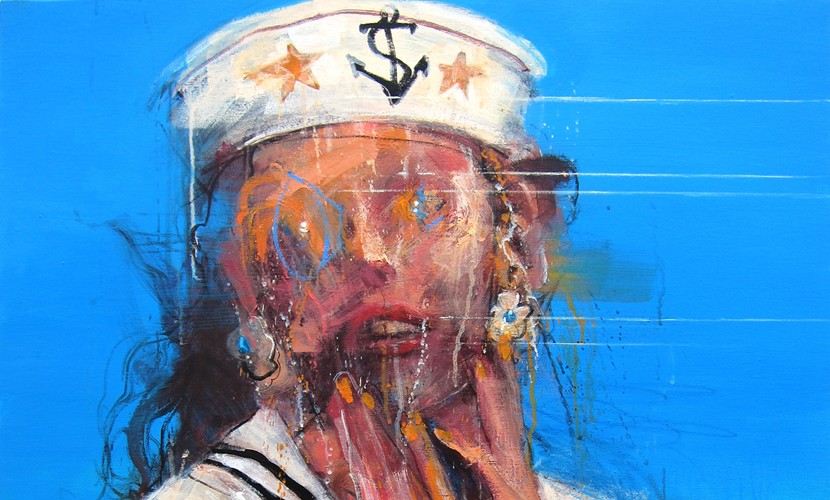 The South Korean rising star Byungkwan specialises in portraits of famous figures such as classic Hollywood starlets (Marilyn Monroe) and political dictators (Adolf Hitler) and using his paints to distort their familiar faces into something stranger and more disconcerting. Many of his pieces are certainly challenging, and question the concept of “Celebrity” in a fascinating manner. His incredibly expressive pieces have been designed to, he says, help his audience to step outside of our “Visual habits,” and experience familiar things in a fresh, disturbing way. 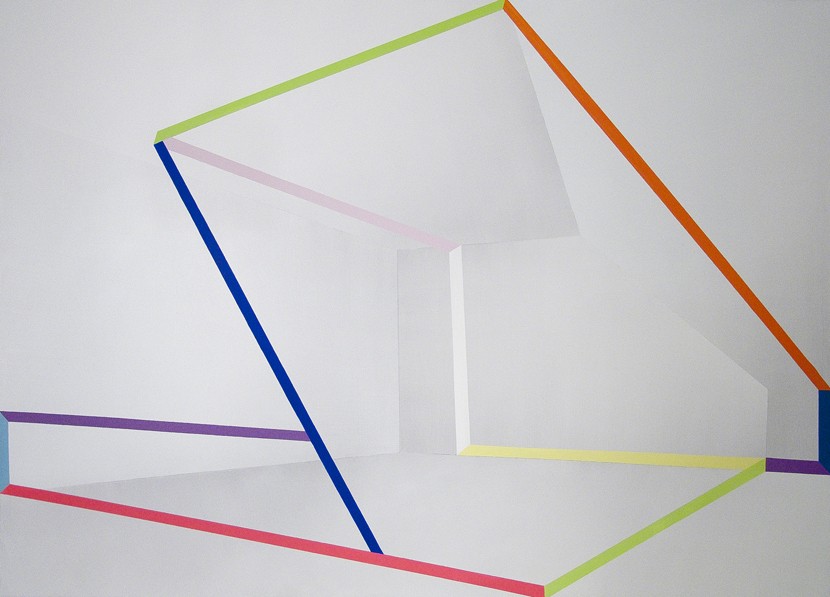 A graduate of Prague's Academy of Fine Arts, Svobodová has been inspired by avant-garde architecture, geometry and constructivism in her modernist compositions, which are sparse wonders of pure colour tones and layers. Her work is already making a mark on the art world, with her work to be shown at Volta NY this May. She has also had her pieces featured at numerous exhibitions alongside such names as Richard Prince, Mary Heilman and Ryan McGinley. 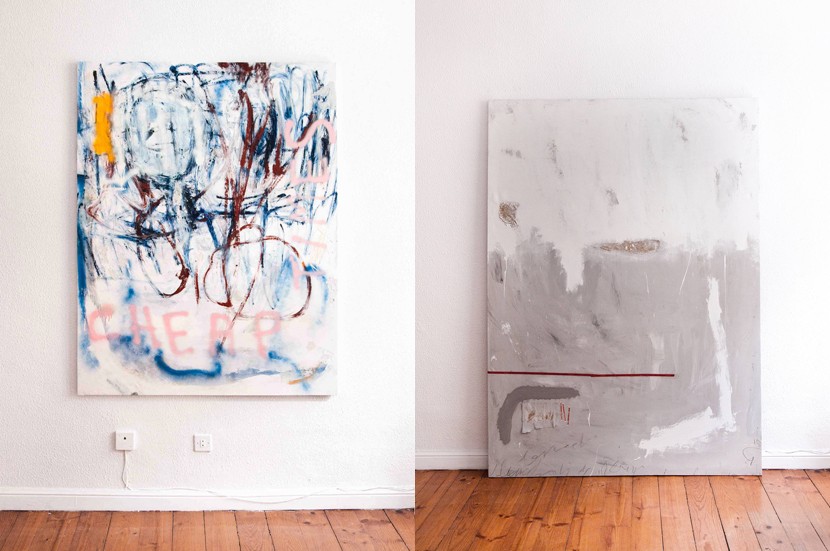 This Spanish artist builds all of his vibrant pieces around three key elements; improvisation, the subconscious and serendipity. The results are a dazzlingly unique array of dense, defiantly busy works that manage to find beauty in the scars between the smiles. Be it the solemn elegance of a cracked wall or a ruined building. His work is invigorating in its simplicity, and is always painted on to plain, unstretched canvases, sometimes directly on to the floor. He has worked as a graphic designer and studies Art History at the University of Oviedo. 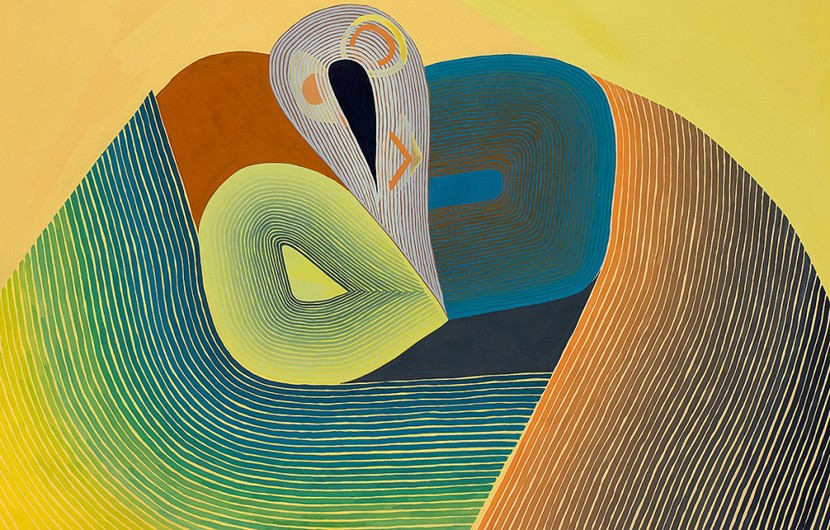 Kemp's work stems from her interest in the natural world, which is reflected in the organic forms and colours of her pieces, which are as identifiably natural as they are abstract. A graduate of the University of Wisconsin and the holder of an MFA in Painting from the University at Albany, Kemp aims to translate feelings, ideas, and other complex emotions into her densely coloured creations. Her work has already been exhibited in galleries and museums across North America, and has been featured in the prestigious 2014 survey, “100 Painters of Tomorrow,” which highlights 100 top emerging artists from around the world. 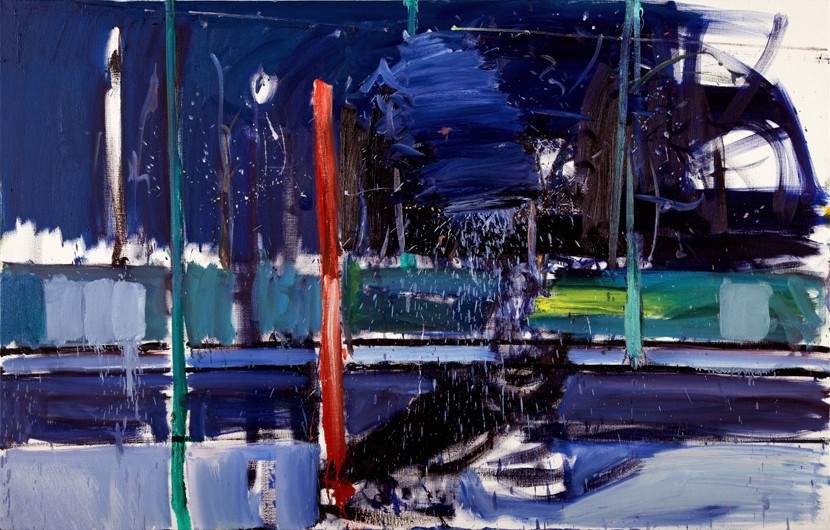 A graduate of the Academy of Fine Arts in Prague and the Utrecht School of the Arts in the Netherlands, Nemec's paintings have been described as “Neo impressionist” and “Emotionally charged.” He draws his subjects from his own immediate reality, and paints them in a very gestural manner, with a subtle palette of colours. He has exhibited his work widely in Europe in both solo and group shows, and has sold his work to collectors worldwide. 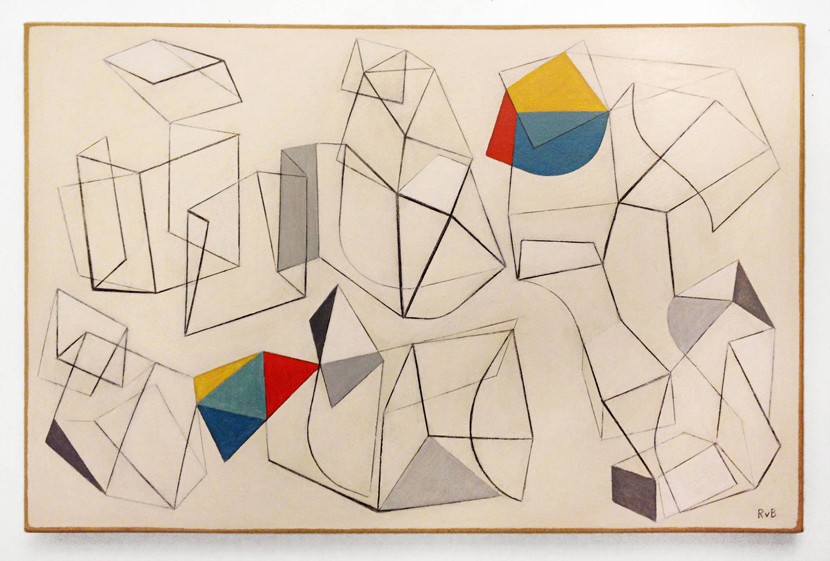 A graduate of the School of Visual Arts in New York, Bangert's work can be found not only in private collections all over the world, but on high-profile TV shows such as the critically-acclaimed Mad Men. His work, which has a futuristic bent, is inspired by early modern architecture and optimistic futurists like Buckminster Fuller. He has recently been commissioned to make large-scale works for CBS, the American TV network, and was a top 10 finalist in Saatchi Art’s Showdown Prize of Spring 2014, judged by internationally acclaimed artist Jaime Gili. 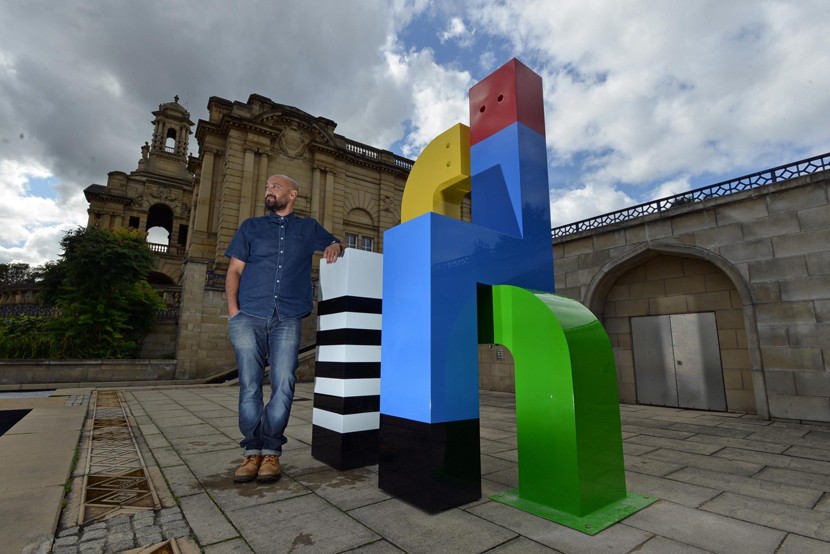 Since moving to the UK in 2000, Shendi, who studied his architectural craft at the University of Helwan in Cairo, has had his colourful, steel sculptures exhibited throughout Europe. In 2013 he was awarded the £10,000 [email protected] public art prize by the Royal Society of British Sculptors to make a new sculpture to be exhibited in London, with the judging panel obviously impressed by his ambitious, structurally unique pieces, which aim to explore the relationship between the figure and abstraction.