Saatchi & Saatchi Sydney had a great run at the 2015 Best of Health Show, which was held this Tuesday (November 24) at the Café de Paris in central London.  In this, the 20th year of the awards, which celebrate healthcare advertising, the guests were joined by a number of Founders and past Chairmen of the Best of Health, and there was a unique showcase some of the outstanding awarded work from the past 20 years. Guests enjoyed a cabaret evening befitting the glamorous venue, as nearly 90 awards were presented to winning entries, demonstrating another strong year for creativity in the healthcare sector. Gold, silver and bronze award winners were announced, as well as the special prizes for art direction, copywriting, illustration and photography. The industry's top young talent has also been recognised with the inaugural Pip Award, which this year went to Lime for their “Trojan High” work. 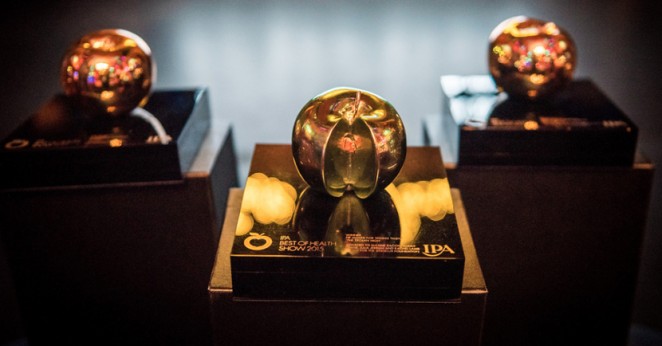 Saatchi & Saatchi Sydney scored one of seven Special Awards for Best Use of Illustration for OPSM “Penny The Pirate.” Saatchi & Saatchi Sydney also scored four Silvers for the same campaign, as well as two Bronze for “In the Dark” for Invega Sustenna, and a Bronze for “Noodle Critters” for Vivaxim. Elsewhere, Langland was awarded Best of Show Gold Apples for advertising to consumers for its integrated “Sniffers” campaign for Randox's Confidante, raising awareness of home-testing kits for sexually transmitted infections. Langland took the comedic approach with an online campaign that spoofs police dog units to sniff out undetected STIs around the UK. They created a satirical documentary following the officers and dogs of the fictional “STI Detection Unit” as they train sniffer dogs and send them out onto the streets after dark to apprehend disease carriers.

CAHG USA, meanwhile, was awarded Best of Show for advertising to healthcare professionals for its press advertisement campaign for Restylane Silk. The campaign tapped into a valuable customer insight about the target audience, cosmetic dermatologists, who see themselves as artists. Just as artists have their favourite medium, Restylane Silk is positioned as an important medium for cosmetic dermatologists, giving them a tool to create perfect lips. To capitalise on this insight CAHG created modern photographic versions of classic paintings by famous artists. 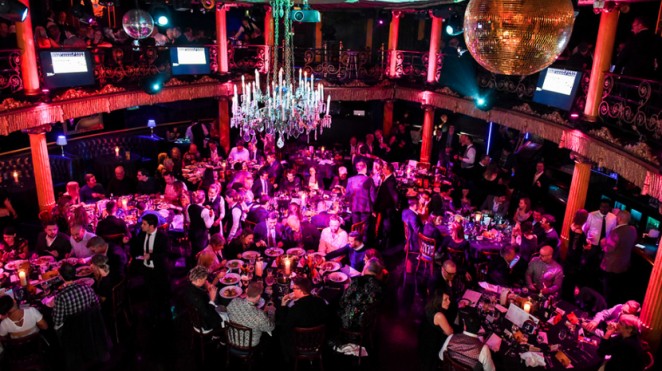 James Sexton, chairman of judges and creative director at Ogilvy One Worldwide, said: “There were plenty of creative highlights for me in this 20th year of the Awards. The humorous approach taken for Confidente with an “STI Detection Unit” was an excellent way to engage young people. A mockumentary video got people talking online about something that's usually embarrassing. It is probably the first time a campaign about viral STIs actually went viral. The Restylane Silk print ads were a vision of beauty. The effects achieved by artists like Botticelli and Vargas are compared to the effects aesthetic dermatologists can attain using Silk. The photographs have been styled exceptionally, and it was a stunningly simple way to appeal to dermatologists' pride, artistry and perfectionism.”

Frank Walters, convenor of judges and executive creative director and chairman at Frontera London, added: “The 20th Anniversary Best of Health Show has certainly lived up to expectations in both quantity and quality of entries. The winning line-up provides a collection of the finest creative healthcare communications, and I encourage all those wanting to know how to do it right to visit the gallery on the IPA Best of Health Show website.” For more information, full details about the winners, including all the creative work, can be seen at the official Best of Health Show website. 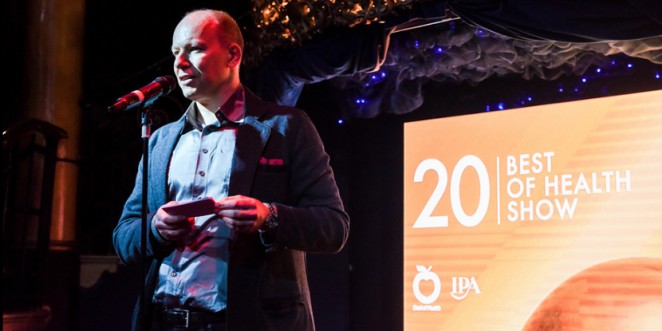 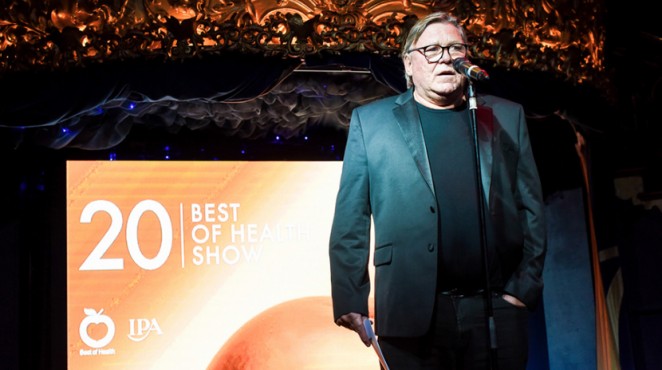 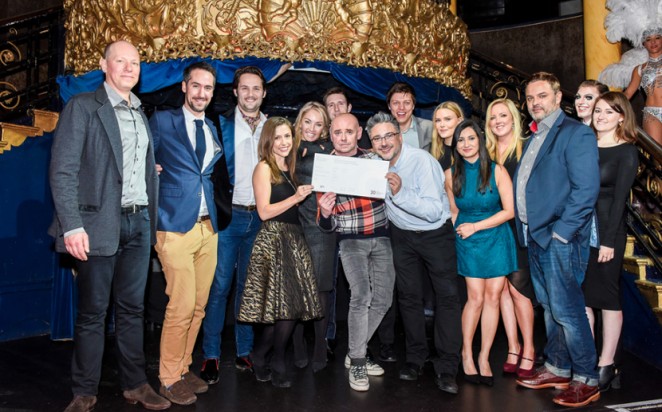