Leading advertising automation company Rubicon Project, was recently named as the number 1 ad platform in the world by Quantcast, the audience measurement company that draws its statistics from more than half a billion people worldwide. Quantcast claimed that Rubicon Project have earned the industry's highest ranking as having the largest worldwide reach of all the platforms they review, which (combined) cover approximately 20% of the world's online population! Networks and platforms ranked on Quantcast's list are measured by Quantcast Measure, and can only be listed if they have chosen to publicly share their traffic profile. They are ranked by a global “30-day people number,” which is calculated by measuring the unduplicated audience reach across their web and mobile web properties. Quantcast assesses more than 100 million web destinations. 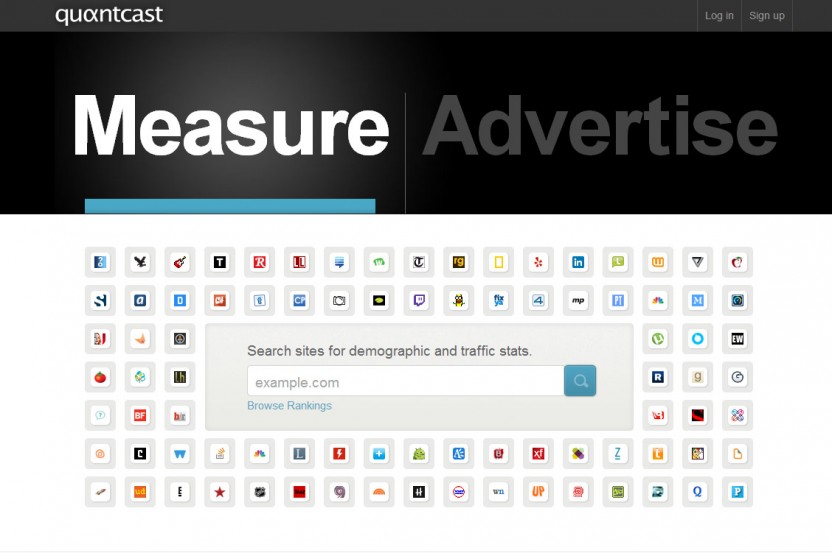 Rubicon Project, was recently named as the number 1 ad platform in the world by Quantcast

Gregory Raifman, the president of Rubicon Project, said “This recognition from Quantcast highlights the strength of Rubicon Project's direct relationships with the world's leading publishers and web applications.” He adds that since they “Began automating the buying and selling of advertising more than seven years ago,” they have focused on “Providing the largest reach of global audiences to ad brands around the world.” This latest announcement is a vindication of those efforts to “innovate (the advertising) industry and automate the buying and selling of all advertising.

“This recognition from Quantcast highlights the strength of Rubicon Project's direct relationships with the world's leading publishers and web applications.” Gregory Raifman

The announcement comes just weeks after Rubicon Project underwent a significant structural shake-up, with a raft of promotions. Luke Fenney was promoted to vice president of the seller cloud after five years at the company, Morwenna Beales was named vice president of strategic accounts, Nina Harvey moved from head of mobile to UK director of the seller cloud, and Craig Mytton was announced as vice president of the buyer cloud. The structural changes followed the appointment of regional heads in the shape of James Brown in the UK and Ireland and Patrizio Zanatta in Latin America.

Rubicon Project recently underwent a significant structural shake-up, with a raft of promotions

According to European senior vice president Oliver Whitten, the moves arrived amidst a period of significant growth for the company. He said they have seen (in both their own business and the automation market as a whole) “A huge amount of growth in the past five years or so, but particularly in the past two years around the wider advertising automation opportunity.” He also believes the promotions will serve them in good stead as they expand into other areas such as TV and digital out of home. He said “There’s a lot of talk now about digital audio, digital out of home, and digital TV, a lot of areas that perhaps haven’t seen automation quite yet. There’s a much bigger opportunity out there in some of these media.” He also added that the newly promoted foursome will “Each will work with their US counterparts to align global operations, especially with regards to product development, planning and resourcing, training and best practices.”

Rubicon Project was also recently named as one of the best places to work in New York City Tech by Internet Week. It was among 30 companies selected based on hiring practices, benefits packages, salaries, perks, the working environment and diversity of staff, as well as surveys completed by over 2,000 employees.