We have partnered with a pioneering public art project that will be shaking up the confines of the traditional gallery model. Space Explorer is a next generation art platform designed to inspire exploration within the city via a mobile app that will guide users through the streets with GPS technology to discover hidden pieces of art while immersing them in a bespoke soundscape. In theory, it’s an example of art and technology existing in perfect harmony, and it could very well be the start of something truly unique and extraordinary; an artistic scavenger hunt if you will. 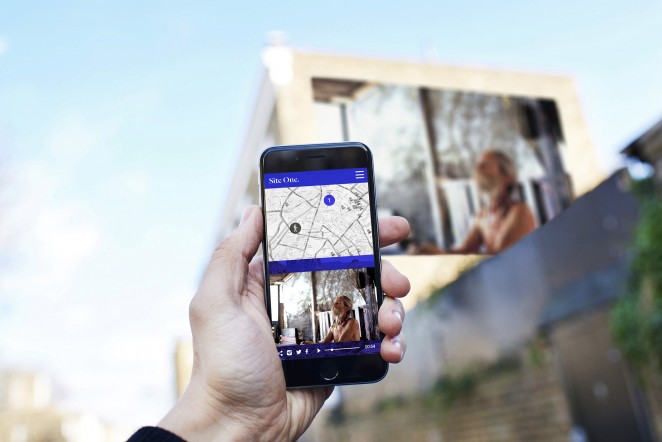 The first Space Explorer show is set to debut in Hackney on September 24, and will turn 20 of the East London neighbourhood’s untapped spaces into an outdoor gallery that will transport viewers to the American desert with some truly remarkable images. The Space Explorer app takes the pleasures of discovering art outside the stuffy confines of the traditional gallery space, guiding viewers on a self-propelled tour of artwork in the wild, and introducing additional layers of meaning through a rich, bespoke soundscape accompanying the imagery.

The driving force behind Space Explorer’s philosophy is the idea that we’ve lost our sense of adventure in the city, and that by creating genuine moments of wonder, intrigue and discovery in the everyday we can regain our explorative spirit and open ourselves up to changing perspective and challenging perception. By engaging with the public in a number of ways, Space Explorer plans to ignite a sense of adventure and a yearning to discover more. The outdoor exhibition and accompanying app will be launched alongside a magazine and a series of talks, all of which are free to the public. The aim of Space Explorer, is to engage and inspire people in their own space, thereby appealing to not only traditional art aficionados, but also those amongst us who would ordinarily rather take in a movie than check out a hip new gallery.

The first show is set to debut in Hackney on September 24, and will turn 20 of the neighbourhood’s untapped spaces into an outdoor gallery

Created by documentary photographer and co-founder of Space Explorer, Robin Mellor, the first exhibition takes viewers on a thought provoking search for answers to the meaning of life, expressed through the stories of the people that inhabit the American desert. Mellor says of the project: “I’m fascinated by people’s stories, especially those who have a great obsession in life or who like to live outside the norm. We set up Space Explorer as a creative outlet for work we’re really passionate about, which can help inspire others and spread outsider knowledge into the public consciousness.” He feels that “Right now the world is going through huge changes: climatically, socially, financially, and spiritually. I think it would benefit us all to consider this question more regularly. We’re bombarded with all sorts of modern superficial distractions and pressures that make us lose sight of what might be important to us. By asking this question in the desert, you take away these modern distractions. I found people there to be much clearer in their views of the world— unaffected by our modern societal white noise, having had the mental space and time to fully form their views.” 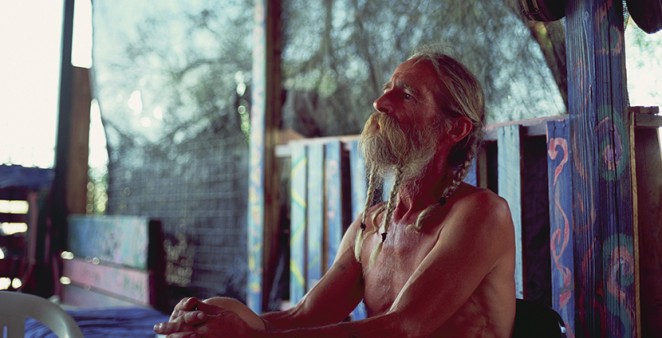 The project will also print a free magazine that brings viewers perspective-changing stories from pioneering global explorers, as well as showcasing up-and-coming photographic talent from the international VSCO community. Mellor and his Space Explorer co-founder Yassa Khan (head of design at Grey London) also plan to host several days of talks and workshops throughout the exhibition period to educate and inspire the local community. Drawing from a broad range of backgrounds and interests, with a common thread of “Inspiration through exploration” weaving its way through the programme. 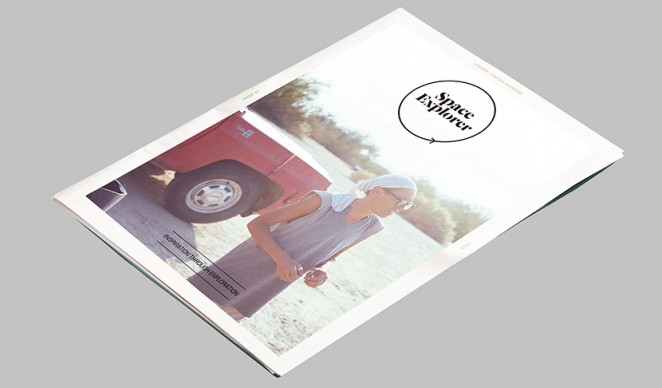 At the time of going to press, the project is just shy of its £16,000 goal on Kickstarter with just 3 days to go. There are some wonderful rewards on offer, from the chance to have your name printed in the first print magazine, to some gorgeous limited edition gallery prints and more besides. So if you’ve ever found yourself wandering the streets of Hackney despairing at the wasted space, or bored to tears at yet another “Boutique art exhibition” in a stuffy Soho loft, we implore you to get involved! 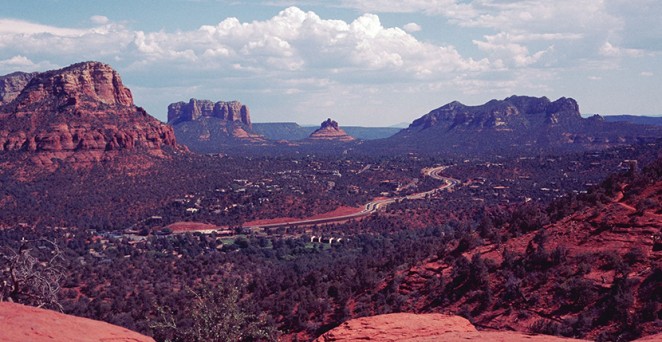