Riding the new wave of inclusion with Wunderman Thompson

We all like to feel like we belong. It’s a pretty fundamental human trait and it’s one that the world of advertising has known all too well for a very long time. But making someone feel like they belong to something isn’t the same as being truly inclusive.

Inclusion isn’t about painting a picture of how things might be but how things actually are - a way to use storytelling, design and company culture to cultivate authenticity and reflect life as its actually lived.

To that end, Wunderman Thompson recently launched ‘Inclusion’s New Wave’, a global trends report outlining the driving forces behind the next wave of inclusion. The report reveals the powerful role brands can play by putting inclusion at the heart of their business. 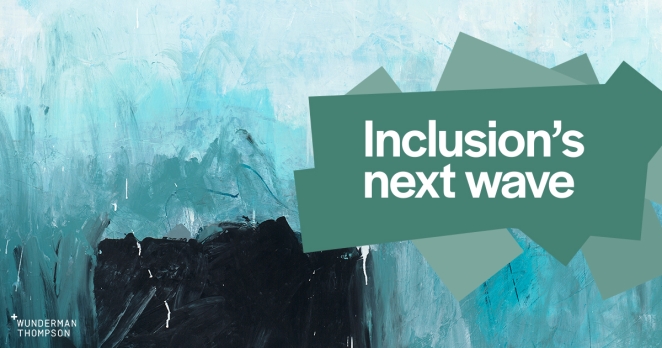 82% of the study’s respondents feel that actions on inclusion and equality should be integrated throughout the entire business, with 63% more likely to buy from brands that made more effort to represent people like them. This, once again, ties into the concept of people wanting to feel like they’re being seen and included as part of the conversation and it’s an immeasurably powerful tool, if wielded responsibly.

The study also brings to light issues that are rising in a rapidly changing era, such as how brands must now pivot to ensure that they are building safe, accessible, inclusive, and democratic digital spaces (82% who have heard of the metaverse believe that companies should make special efforts to ensure digital worlds are accessible to everyone). On the other hand, 83% agree brands should not use digital spaces as an excuse to avoid providing accessible spaces in the real world.

Key trends in inclusion that are on the rise include:-

Intersectional Storytelling: Diversity both on-screen and behind the camera is shaping a new era of inclusive storytelling

Inclusivepreneurs: Entrepreneurs from underserved communities are innovating for themselves

Meta-inclusion: As we build new virtual worlds, brands have an unprecedented opportunity to build in inclusion, accessibility and equity from the start

Revolutionary Rest: Exhausted from constantly fighting their corner, marginalised communities are giving themselves permission to focus on rest

Vignettes of companies breaking inclusion barriers appear throughout the study, from a lingerie brand that democratised desire among the disabled community and people over 50, movements shining a light on men’s mental health, and stories of digital sanctuaries for segments of inclusive communities to be themselves.

It outlines rising trends in inclusion, how inclusion affects product development, workplace dynamics and the bottom line, and includes first person accounts of challenges and benefits from people with full spectrums of identities from around the world.

Wunderman Thompson also studied representation in media such as TV and film. Of the groups that feel most underrepresented, 46% of neurodiverse respondents say there aren’t enough characters depicted on screen that share their traits; followed by 45% of disabled people; 42% of people with mental health issues; 35% of LGBTQ+ and 35% of people aged 60 and over; and 32% of underrepresented racial groups. 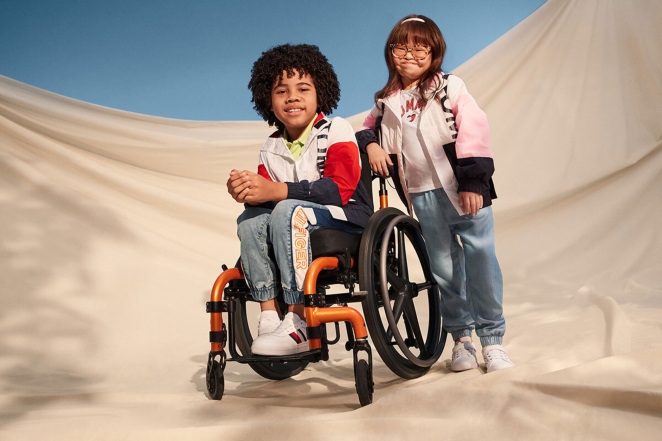 The artwork for the report was also inspired by the work of Charlie French, an artist with Down Syndrome who shared his art with the team. So every effort has been made to reflect the importance of inclusion from the ground up.

Is it virtue signalling? Maybe a little, but sometimes bold strokes are needed in order to facilitate genuine change. Read the study for yourself and come to your own conclusions.

Personally, I think the fact that one of UK advertising’s biggest names is making such a considered effort to amplify neurodiverse, trans and disabled voices should be celebrated but we must not let it all lapse into back slapping. It needs to lead to actual change and that is very much up to the rest of us. 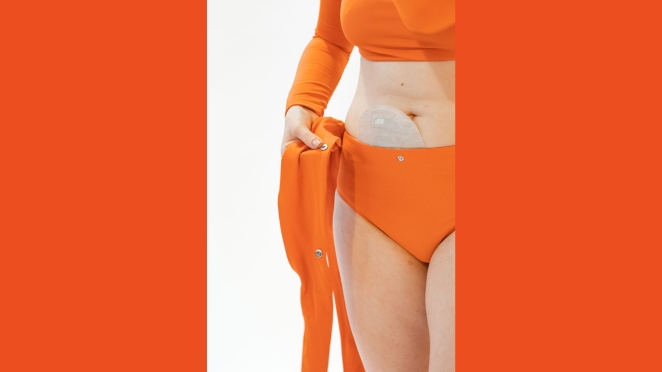