Self-expression or self-absorption? Why the selfie is here to stay in 2020

The selfie is a very modern form of expression - one that is completely egocentric and yet entirely relatable. For thousands of years, of course, human beings have been obsessed with their own reflections, but it’s only in the last decade we’ve been offered the tools to reflect our reflections on the world for validation. Best of all, they are always, without fail, our very best angles. Because taking the ‘perfect’ selfie is as much an art-form as anything else these days. Indeed, it’s a phenomenon that fuels a multi-billion pound industry thanks to platforms like Instagram and Facebook glorifying the practice.

But is the age of the selfie finally dying out? It’s been a full 7 years since it was named “word of the year” by the Oxford English Dictionary after all. However, a recent nationwide survey undertaken by smartphone brand HONOR to celebrate the launch of their new HONOR 9X handset would seem to suggest that selfies are here to stay, with the average Brit snapping a whopping 884 photos and 468 selfies on their smartphones every year.

The survey revealed that 85% of Brits are taking more photos of themselves than ever before and that across the UK, nearly half (45%) of the photos Brits take on their smartphones are shared with friends and family on social media. But even though it takes Brits just 10 seconds to decide if a selfie makes the cut, we spend a further 25 minutes deliberating before it’s shared on social media, suggesting that as a nation, we’re making conscious decisions about how we’re representing ourselves online.

Perhaps more interestingly (and contrary to popular belief) the study also revealed that men take more selfies per week than women, with men snapping an average of 10 photos a week compared to 8 for women. Does this all point towards a nation obsessed with connection or obsessed with themselves? That’s very much up for debate, but the kind of content we’re posting seems to point to the former.

As a nation, we’ve posted more authentic content in 2019. In line with the global desire to fight unrealistic beauty standards portrayed in the media, make-up free selfies are on the rise, particularly amongst young people, with 62% of today’s 16 to 29-year olds confessing they take more natural selfies now compared to back in 2014.

The study also found that Brits are embracing the #NoFilter trend, with 57% of people joining the movement and posting more unfiltered images to show off their authentic selves versus five years ago, rising to 62% of 16 to 29-year-olds. Meanwhile, six in ten (60%) revealed they are sharing more photos that depict “the real me”.

Capturing The Good, The Bad & The Ugly

With smartphones always by our sides (or in our pockets), the increasing trend to take photos at any given moment has led to a world where Brits are willing to bare all and share more intimate insights into their daily lives, rather than simply trying to portray false perfection.

The ‘sweaty post-workout’ selfie, the ‘cuddling my pet’ selfie, the ‘in bed with my partner’ selfie and ‘just got out of bed’ selfies have gained significant traction in 2019, highlighting a shift towards posting our daily highs and lows, rather than just promoting our ‘highlights reel’. The ‘groupfie’, has also inspired Brits, with 26% regularly taking selfies with their friends.

Shots of the natural world are also on the rise in 2019, perhaps driven by the global movement of eco-conscious millennials putting more emphasis on the environment. With time spent in the great outdoors lauded as one of the best ways to boost your health and wellbeing, it seems Brits are keen to exhibit themselves amongst nature, with natural scenery, beaches, and the ocean all making the hit list of most common snaps in 2019.

The study also revealed that Brits are more than three times likely to post a photo of themselves in the great outdoors than in a nightclub, indicating a move towards documenting healthier lifestyles. 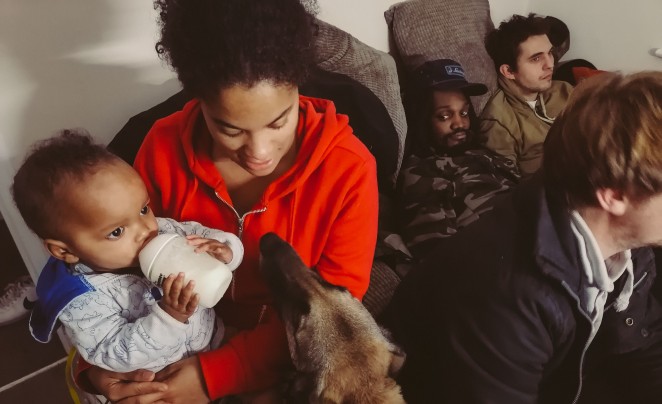 Influencing Others Through the Power of Imagery

In a period of much social change, the research also revealed that today’s Brits use imagery to express ideas and shape opinions on social causes such as climate change. Three in five (61%) admit they post photos on social media to spread the word about issues that are important to them and the causes that they believe in.

Meanwhile, over half of Brits (51%) reveal they have changed their minds about an important social issue after being exposed to an image and a further 51% believe images on social media provide a more accurate representation of social issues these days, compared to other forms of media such as TV and newspapers.

Looking across the UK, Stoke on Trent is the selfie capital of the UK, with people in the Potteries taking more selfies per week (12) than anywhere else in the UK, compared to a national average of 9. Second on the list is Birmingham and Oxford, posing for 11 selfies each week, followed by people living in Leicester (10 each a week). Nottingham residents are the biggest fitness fanatics, taking the most post-workout shots (16%), while neighbouring Leicester appears to be the most body confident, taking more photos of their body (17%) than anywhere else in the country this year.

The nation’s animal lovers reside in Wales, with Cardiff-dwellers taking the crown for snapping the most photos with their furry friends (27%) while the nation’s foodies reside in Norwich, taking significantly more shots of their breakfast, coffee and dinner than anywhere else in the country (57%). 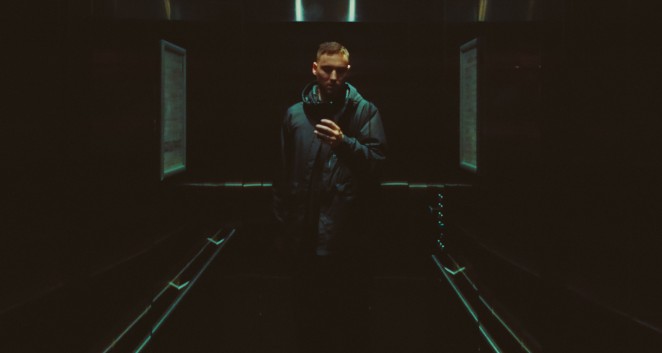 As the famous saying goes, a picture tells a thousand words and it seems image sharing is here to stay in 2020 and beyond. Across the board, the study found that 16-29-year-olds take 27% more photos on their smartphones than those over 30, suggesting that the next generation is likely to increasingly communicate through imagery, using social media to inspire and engage their audiences. With the average Brit exposed to 37 images a day or a whopping 13,505 a year, one third (33%) of Brits are even going as far as to say that they could imagine communicating solely through images in the future.

So, whatever 2020 has in store for us, we can be sure that we’ll still be seeing an awful lot of… ourselves.

All photos captured with the HONOR 9X smartphone.