Last week, vodka brand Reyka cut the ribbon on the world's first bar built on a glacier as adventurers travelled off the beaten track in Iceland to sip cocktails at the venue.

The bar was open for five days between the 16-20 October and some of the keen explorers even made their way to the bar with only coordinates of where it was.

Once at the Reyka Vodka Glacier Bar, they enjoyed much more than just a well-deserved Puffin Collins (Reyka's signature cocktail). Conquerors  were able to savour a serve made using the natural resources beneath their very feet as Reyka has its water source on the glacier below the cabin.

Master distiller Thordur Sigurdsson (who also doubles up as the local fireman and policeman) distils Reyka in Borgarnes, a coastal village where the air is so clean, CO2 levels are said to be falling. Check out the photos of the unique pop-up below. 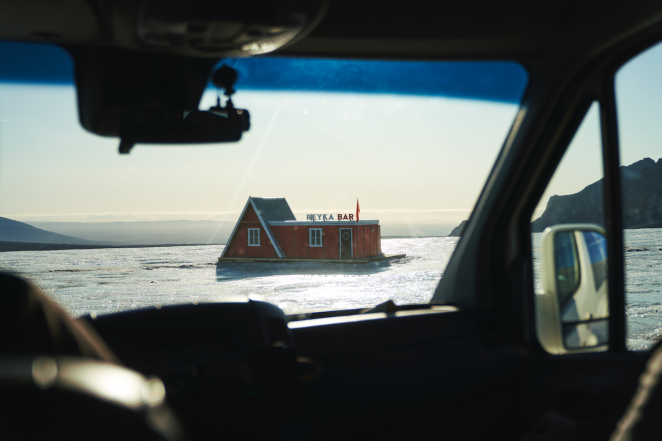 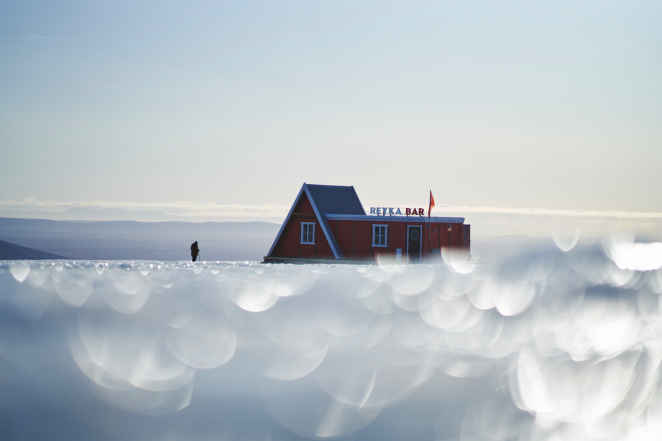 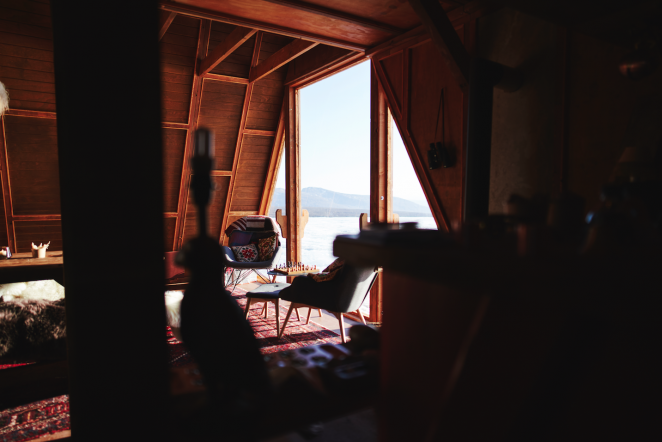 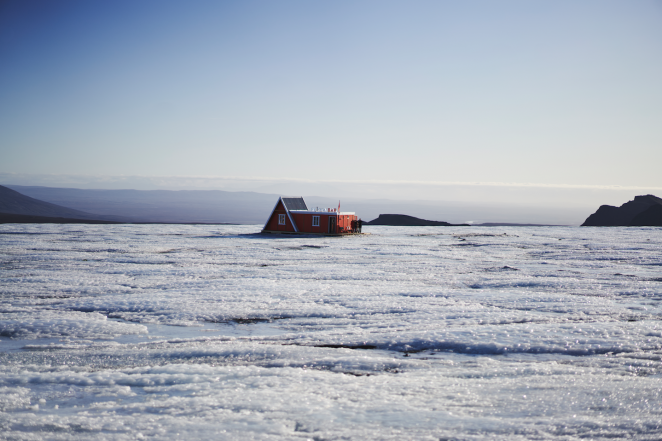 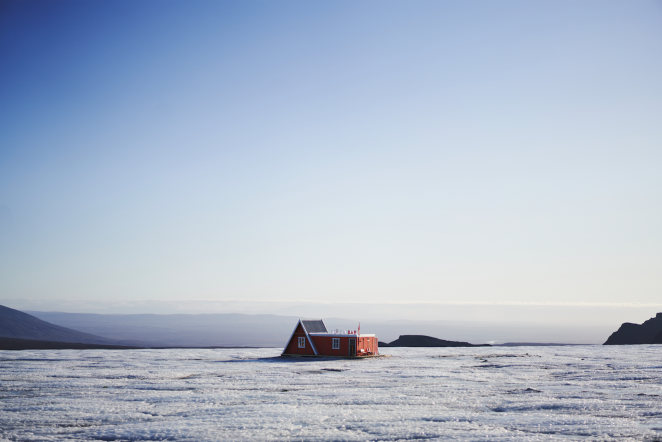 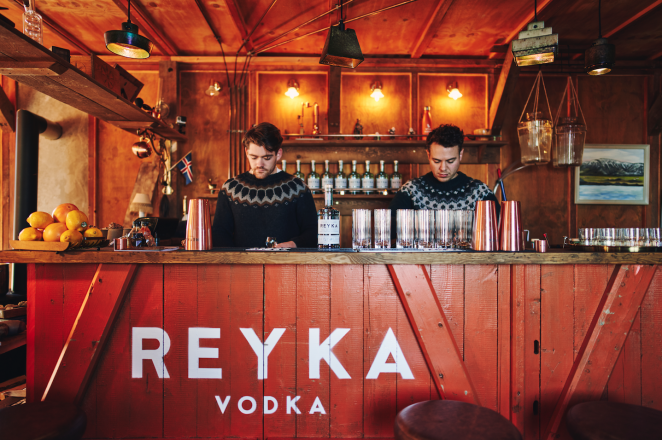 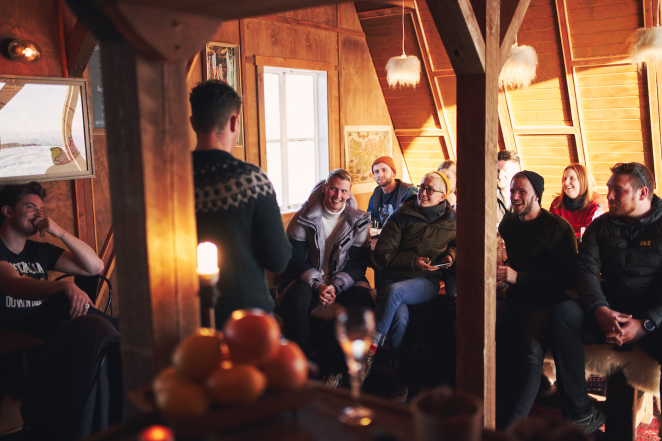 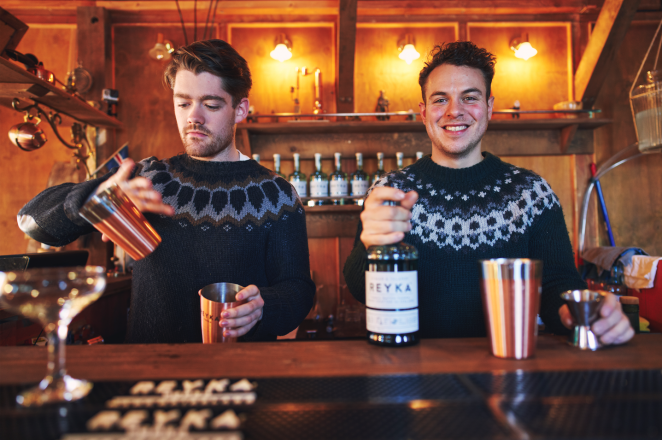 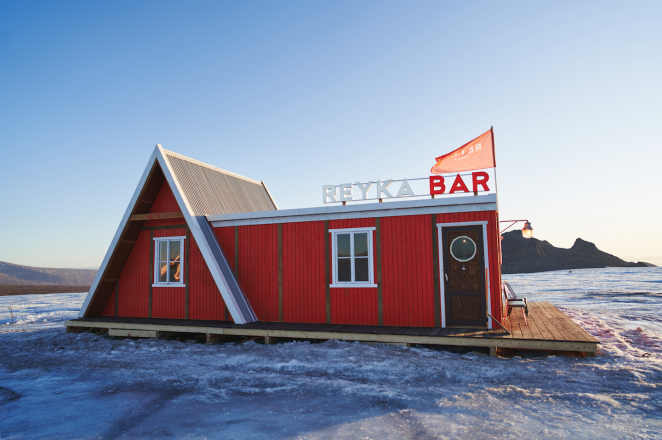 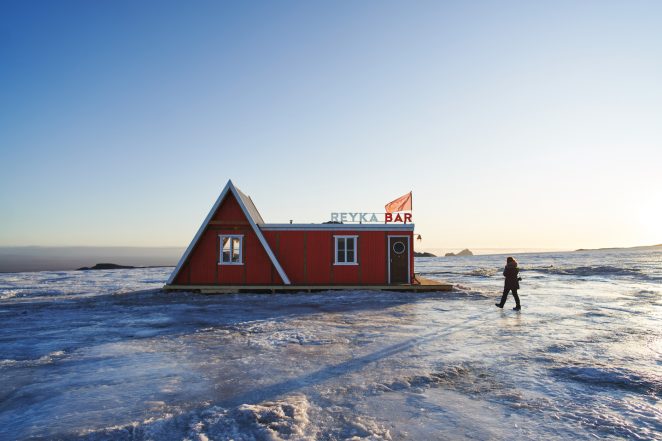 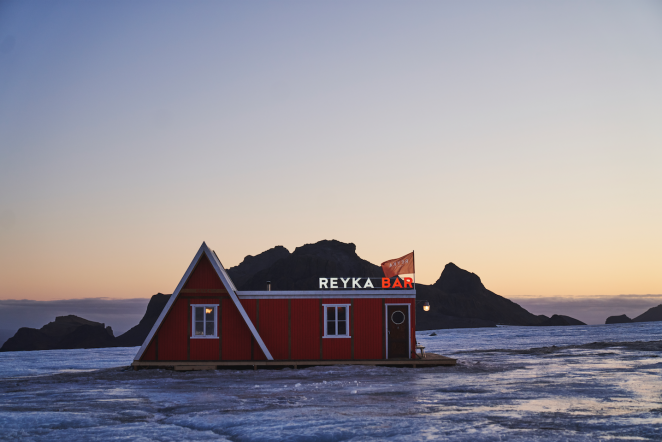 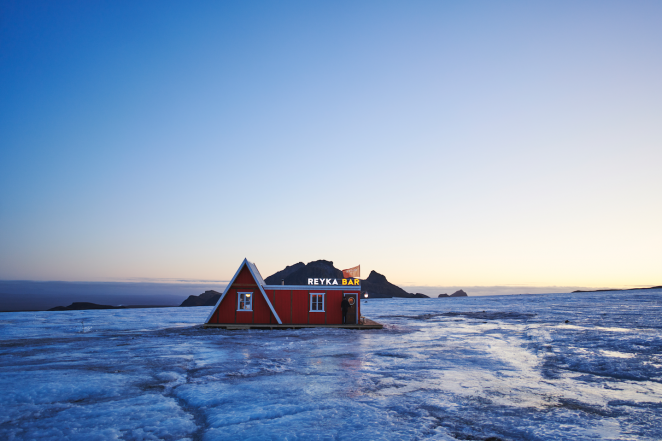 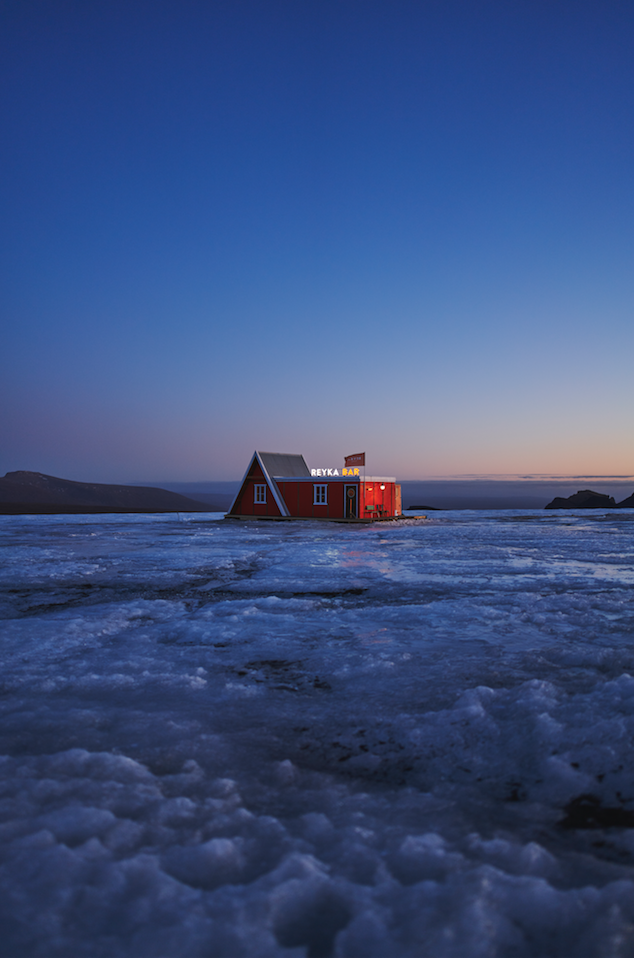 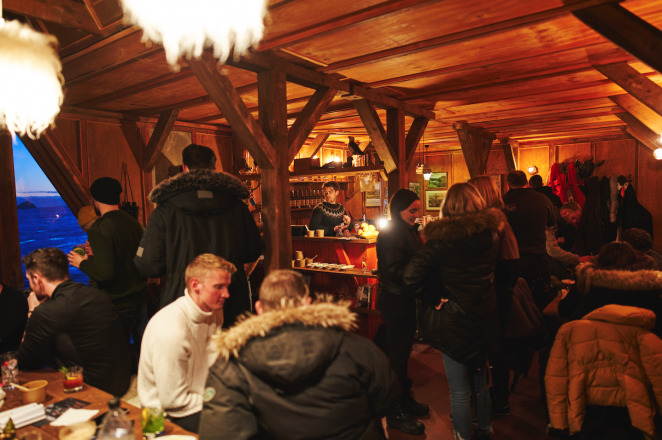