The Plattenbau has become cool again. These constructions of Soviet-era Communism, where colossal concrete slabs were assembled into a home are the ultimate chic addition to the lives of the young and upwardly-mobile of Berlin. These Plattenbauen (platte meaning panel and bau, building) are considered quintessential examples of social housing of the former East Germany. They were constructed to address the endemic housing problems faced in the aftermath of the Second World War. Although they were basic, cramped and notoriously damp they were actually a welcome improvement to the pre-war alternatives. It was not until German reunification in 1990 that Plattenbauen fell from favour with a greatly decreased East German population and better social housing opportunities in the West. The recent resurgence in interest for practical, functional design has made the Plattenbau a desirable prospect once more.

The SED (Socialist Unity Party of Germany) who, when in power, postured an anti-Bauhaus stance soon realised that in emulating the simplified designs of the art school they could create quick and cost-effective production methods, much needed with the fast-growing population. The party ethos was ‘National in Form, Socialist in Content’ and the use of low-grade plastics was propagandised as a practical, forward-thinking design innovation.

This was design motivated by the ideology of a planned socialist economy, with no market-driven advertising products and packaging were plain in every way. It is the architectural application of these basic designs however, that have informed a body of work initiated by Pyszczek from his studio in Schöneweide, an area of Berlin where Plattenbau line the river Spree. The artist, a former architecture student took photographs of the extensive paintings that adorn the sides of these buildings and used them to assist the production of paintings and collages called Facade Paintings. They engage with the flat and economical designs, abstracting them by enlarging certain particulars. These are often covered by Pyszczek with a metal-framework, a construction that eludes to security grates that overlay apartment windows, an eerie alliance that seems to inadvertently touch on the realities of oppression and surveillance by ‘shield and sword’ of state security.

These buildings by design had space put aside for a children’s playground. The play areas that accompanied Plattenbau housing estates were a familiar sight in Eastern Europe and were simple of manufacture with little emphasis in aesthetic considerations. They were however painted in bright, often primary colours. These were intended to entertain the children that lived in the adjacent housing blocks. For Pyszczek these playgrounds with their monkey-bars and swings are an indelible childhood memory, something that has weaved it’s way into his artistic practice.

The artist has created a number of Playground Structures fabricated at first in Poland by his uncle and his team of metal manufacturers, made from drawings by the artist, childhood memories of climbing-frames. The brightly coloured steel tubing of the new play-apparatus is formed anew by cutting, bending and welding into different configurations. The sculptures in their resulting form are robbed of original intended use and offer a curious disconnect, the memory of a commonplace jungle gym, interaction now denied. The artist creates these alluring sculptures, elegant in the rigidity of their geometrical organisation, with a colour palette that consciously replicates the hues congruous to the childhood memories that have informed the project. 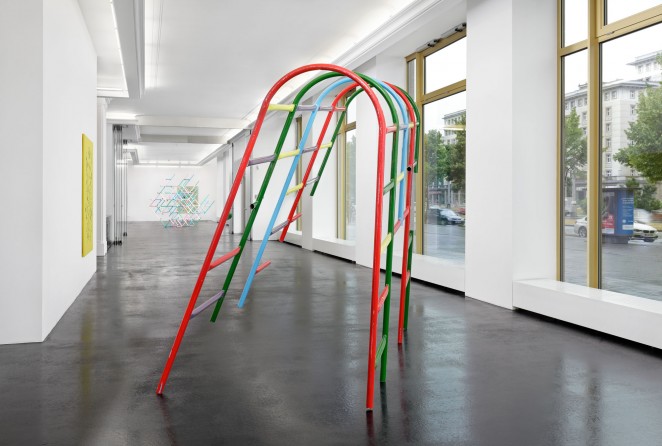 The work of Pyszczek is demonstrative of an inherent need for nostalgia, Pyszczek’s memories, so enmeshed in his work promote flashbacks and childhood reminiscences. The slight imperfections to material surface due to the process of making serve only to magnify sentimentality, scuffs and scrapes seemingly etched onto the colourful painted surfaces over a lifetime of use, palpable shifts in time. Pyszczek presents this nostalgia with adroit and calculated artistry, haunting in allure, familiar municipal objects distanced from the viewer, the recognisable made remote but visually captivating. So, the Plattenbau has become cool again, but maybe this says more about our need to understand the past and that sense of displacement felt by many.

Abandoned ideologies that dictated lives, borders that divided contrasting political theories thrown-open; those that remain grappling with a sense of confused identity. Plattenbauen maybe stand to embody this confusion, industrial and functional in anatomy but adorned with bright colours to conceal their bleak realities. Like the Playground Structures they also stand for the progression of time, the loss of youth or a life as it was known. They are stripped of their innocent intent and have become articles of static reflection. Reformed and re-appropriated like so much of the physical fabric of past Communist countries; they are aspirational in their new-found grace but encapsulate he memories held by so many beneath the layers of bright, seemingly optimistic paint.

In the work of Pyszczek we are presented with a dichotomy that presents simple, recognisable constructions, but in their abstraction we are presented with a deliberately divergent sense of history. Pyszczek’s work seems a penetrating observation on Eastern European society today, histories reforming, towns modernised, the past debated. Pyszczek diligently and sensitively approaches the subjects of loss and memory, creating works of remarkable poignancy that tune-into the controversial subjects that need to be addressed, trying to make sense of his own socio-political heredity. 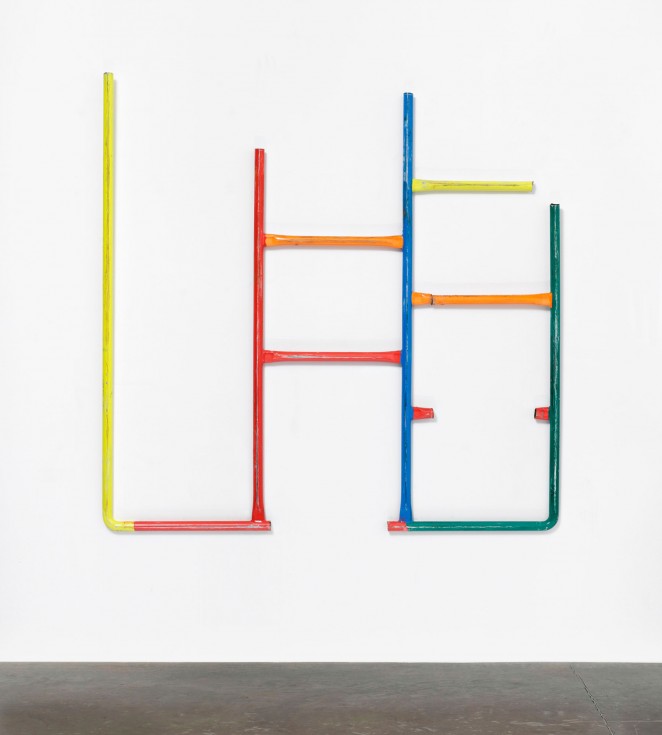 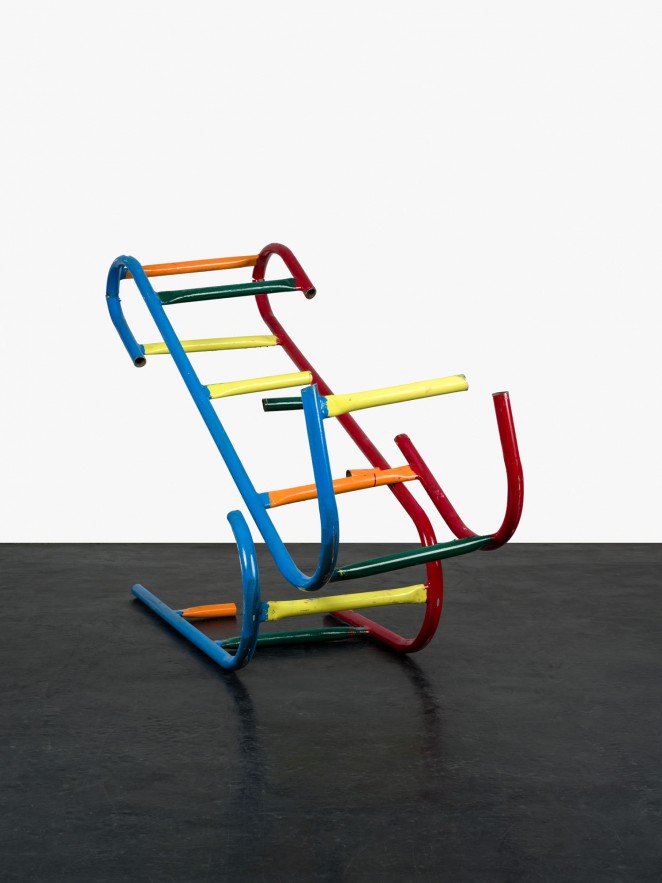 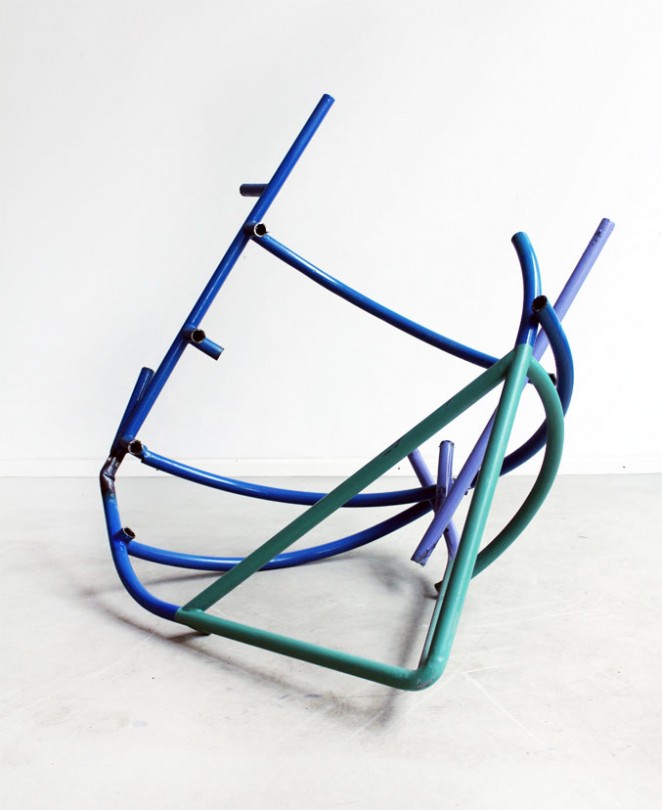 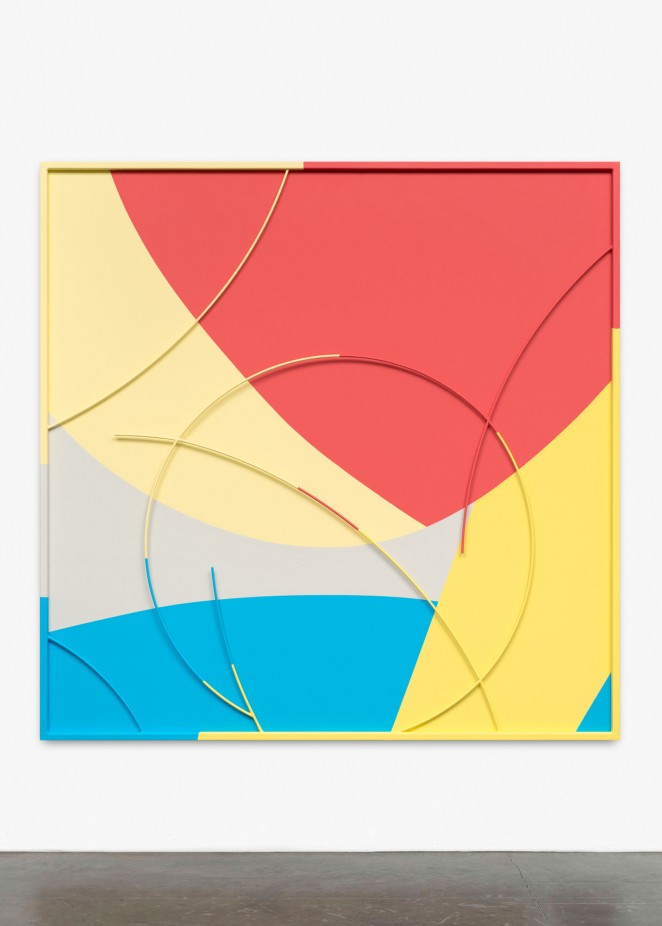 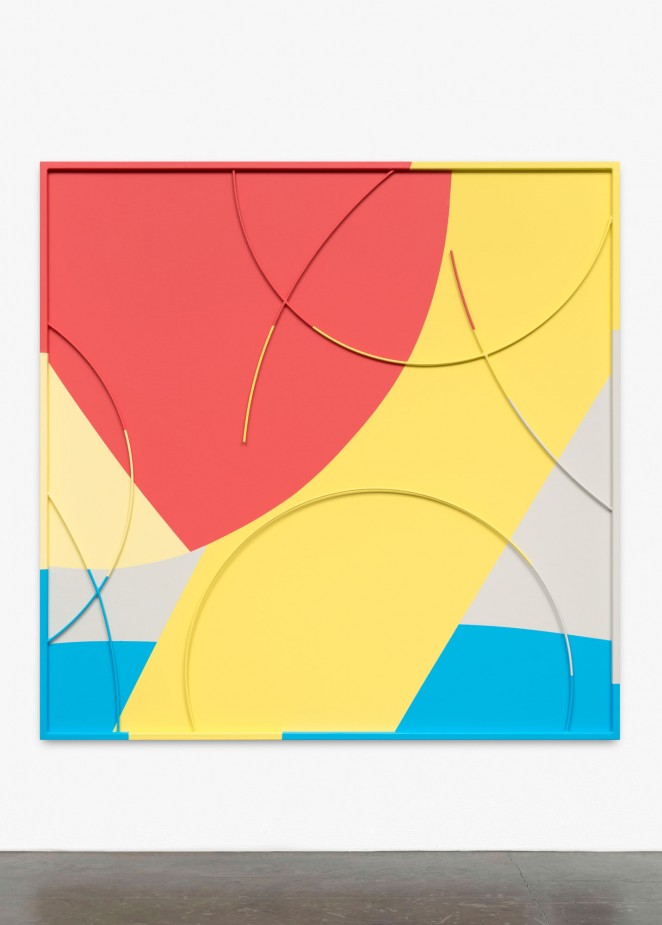 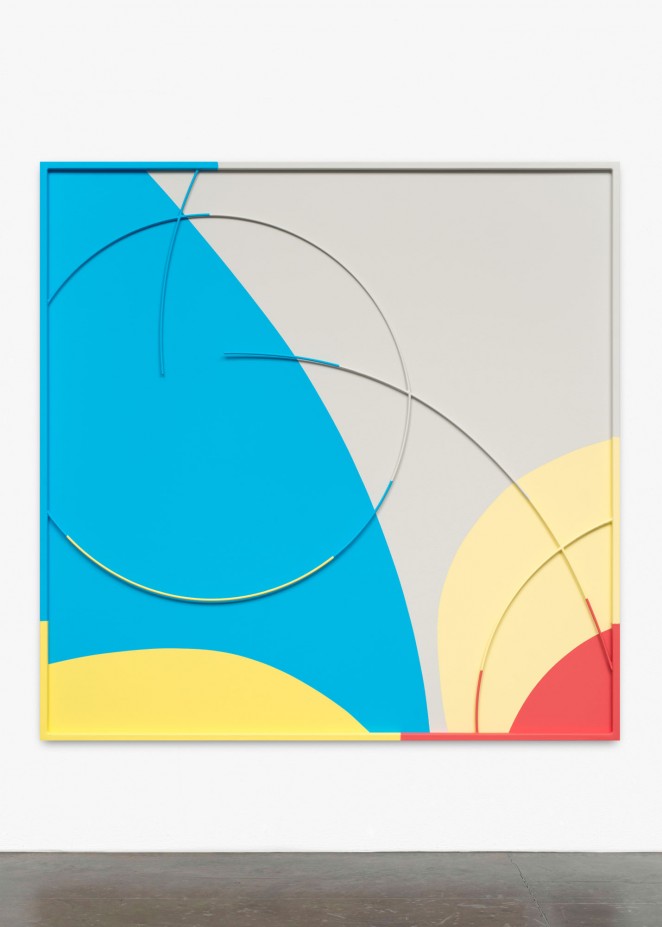 The Blind Passion of Augusto Correia

"Don't learn advertising. Learn people." Associate creative director Augusto Correia has an ardent passion for creativity. You can easily get that from his words, and how vehemently he talks about his craft. Born a musician and grown in advertising,...

Technology has changed much of what we know as the 'creative process', especially in the past few decades. The advent of digital has brought new ways to complete the same tasks and propel our inspiration forward - but there's no denying that the...

Luck is an important factor at any given time in life. There is always a certain degree of planning ahead, but you would be surprised by the amount of sheer luck that is needed to actually break through. Now, you could argue that opportunities don't...