We love keeping an eye on the guys over at Tan & Loose, the Chicago based print team who are based out of an old funeral home. There's nothing lifeless about the work they represent. It's all colourful lines, bold colours and tongue-in-cheek humour. And for those interested, all their printing is done on a Risograph RP 3700. Nice.

Risograph printing has fast become the go-to technique for those looking for a professional finish that isn't going to break the bank. Founded in Japan in 1986, it's gained popularity by small printing presses like Tan & Loose, and Ditto Press in London, reviving the screen printing-esque machine. Bridging the gap between photocopier and laser printer, the Risograph is perfect for producing beautiful illustrative work. And it's pretty darn envrionmentally friendly.

Tan & Loose press was founded by freelance illustrator Clay Hickson, who’s worked for the likes of The Fader Magazine, Bloomberg View and AQQ Design. His taste for ‘90s fusion and pop-art nods comes through in the work Tan & Loose features. Hickson’s is a world where objects merge with surreal surroundings and lots of boobs.

The illustrators included come from around the globe. There’s a cheeky design from French designer Jean Jullien, who takes tan lines to a literal conclusion (we’ve all been there). His work might move between everything from photography, video, installation and posters, but there’s always a strong aesthetic that’s easily identifiable as Jean’s. Then there’s Belgian illustrator Ellen Van Engelen, who brings a touch of 1970s Jackie annual to her sunshine infused illustrations. Blending nostalgia with psychedelic vibes, she creates the kind of world that makes you happy. There’s also Helsinki based Sac Magique (love the name) and his Art Ov Seduction contribution. He works with gouache, felt tips, airbrush and printing techniques, giving things a little digital tweak before they go live. Plus, his work adds a touch of funny to proceedings (it's a bum).

And they’re just for starters, other illustrators featured include Jim Stoten, Adi Goodrich, Ben Sanders, Kate Prior, Paul Windle, Liana Jegers, Joe Tallarico, Pete Gamlen. So basically, Tan & Loose’s 2015 Annual is a beautiful thing, and if you’re quick you can still snatch up some limited edition prints from their shop. 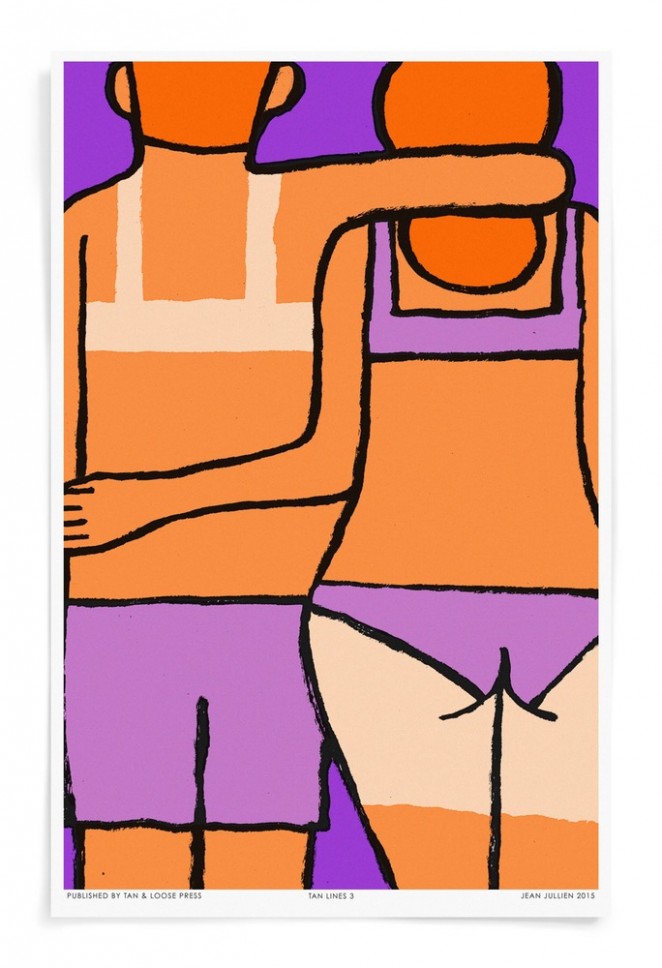 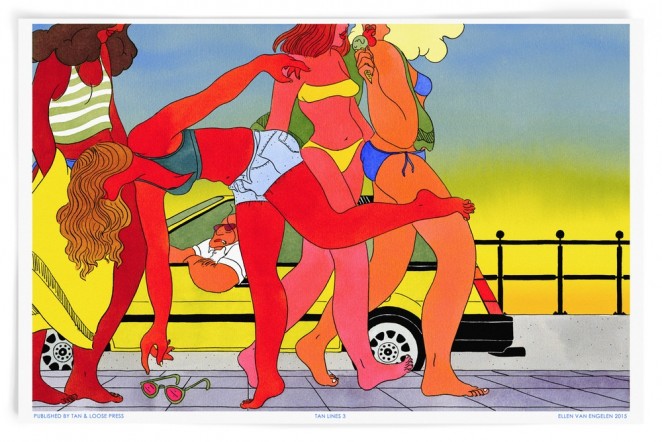 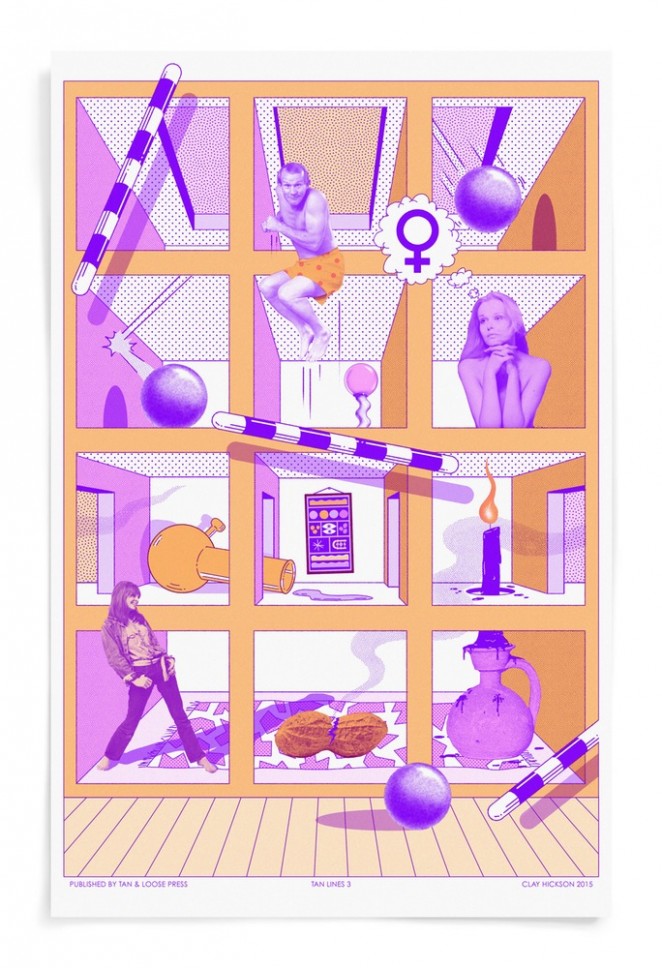 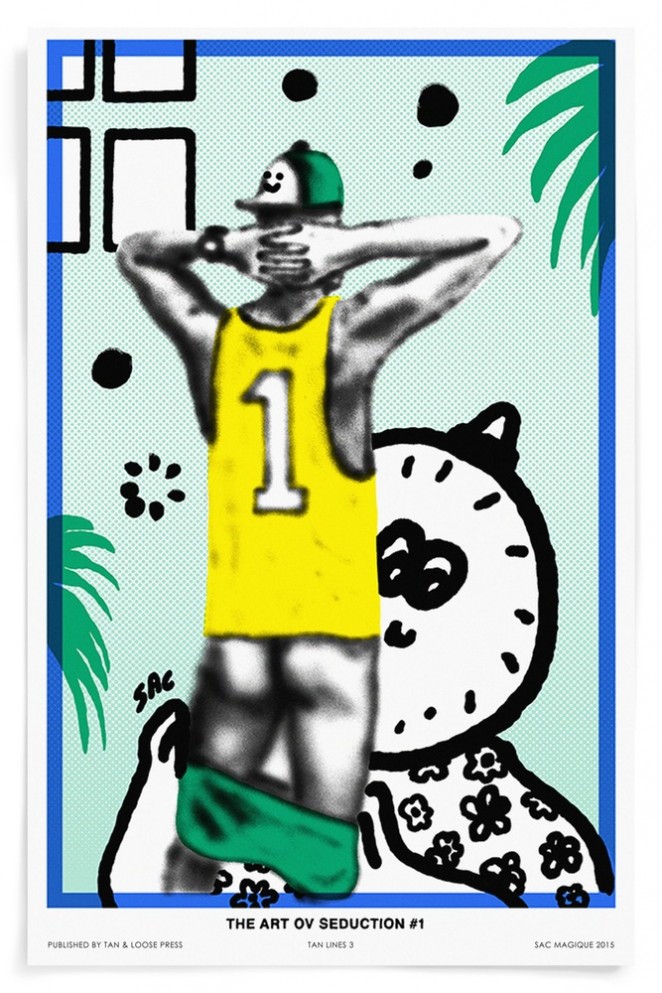 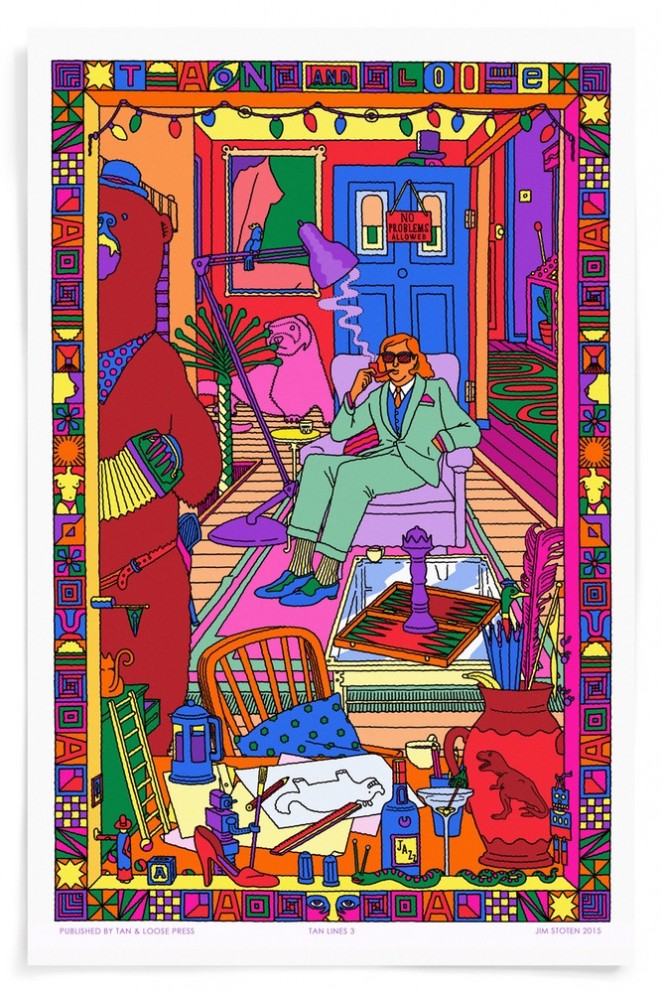