We can finally reveal the exciting news that Jelly London’s award winning art & motion studio Plenty have had the honour of creating this year’s Good Books film in conjunction with the 150th Anniversary of Lewis Carroll’s “Alice’s Adventures in Wonderland.”

Plenty’s film - “We Need to Talk About Alice” - comes as part of the Great Writers Series, a collection of short films, commissioned by String Theory, to promote the concept of Good Books; a not-for-profit charity that supports Oxfam in ending poverty and injustice. 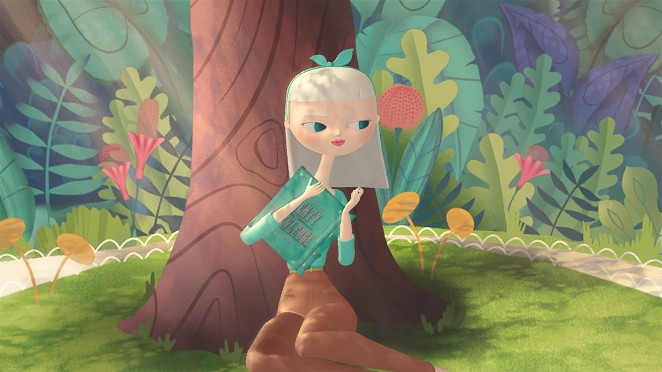 Over the past few years, hand-picked directors have donated their time and skills free of charge to create short, promotional films for the charity, based on well-known authors and books. In 2012, Buck released the incredible Metamorphosis, a homage to the author Hunter S. Thompson. Shortly followed by Havana Heat, a steamy animation produced by world-famous duo mcbess and Simon of The Mill. Now, it’s time for Plenty to join the Good Books story.

“We Need to Talk About Alice” will be premiered at an exclusive, invite-only event hosted by jelly in Soho, London on the 24th September 2015. 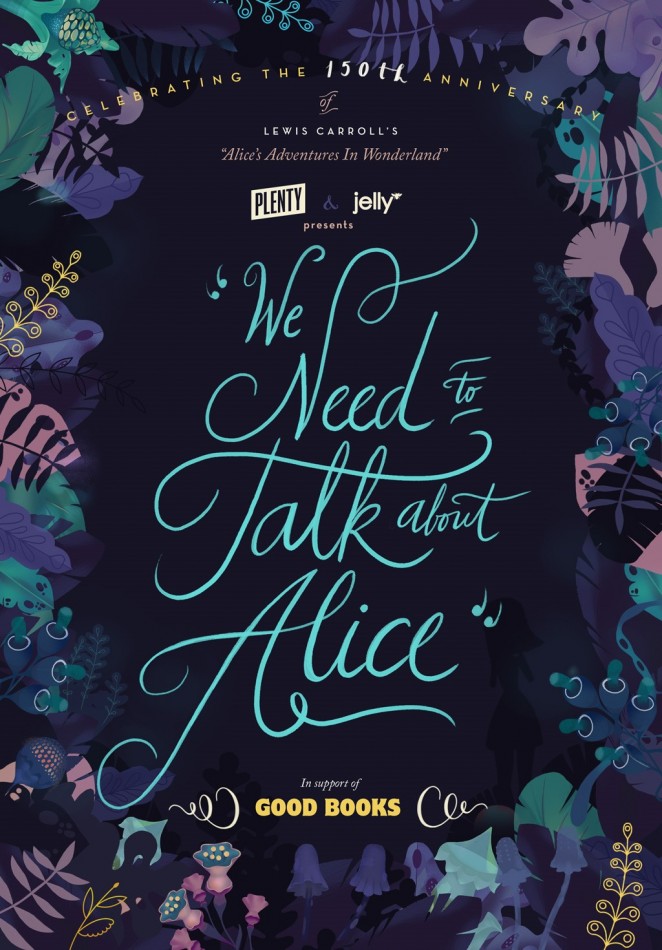 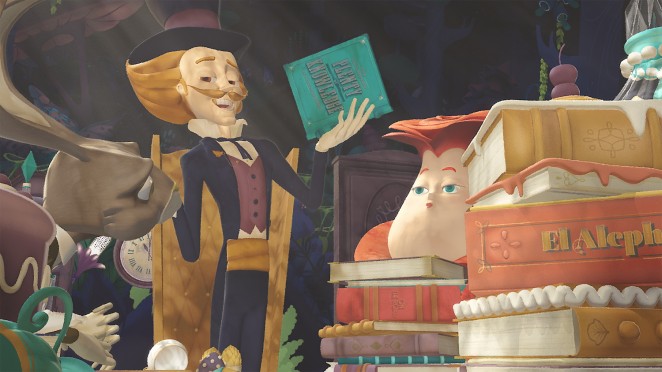 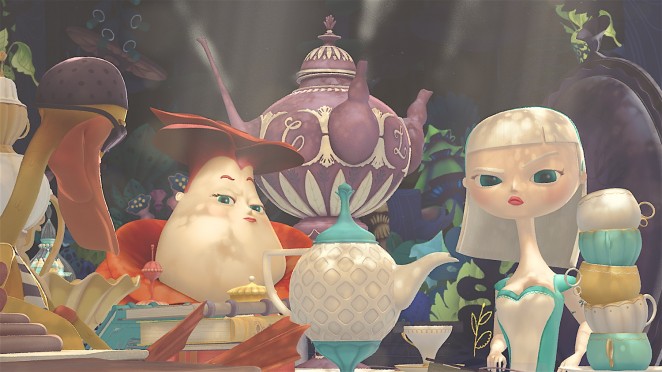 The art of building creatively with a creative director | #MemberSpotlight

Based in Surrey, Andy Martin is a creative director/senior graphic designer who has been in the industry for over 22 years. After so long, you'd think anyone would start to lose their passion. Not Andy. Passionate as ever, developing his skills and...