If you’re a professional creative then you’ll know that having a great idea is, unfortunately, only part of the process. If you want to see your idea made real then you have to be able to sell it. And yet, very often, almost all of one’s creative energy goes into the idea itself, with very little reserved for the pitch.

Pope Boniface VIII was rather unusual as popes go. He declared Christianity to be a human invention, just like the faith of the Jews and the Arabs; he decreed that sex and the satisfaction of natural desires was no more a sin than washing your hands; and he spent much of his papacy enriching himself and his family. However, to his credit, he was also a great lover of art. 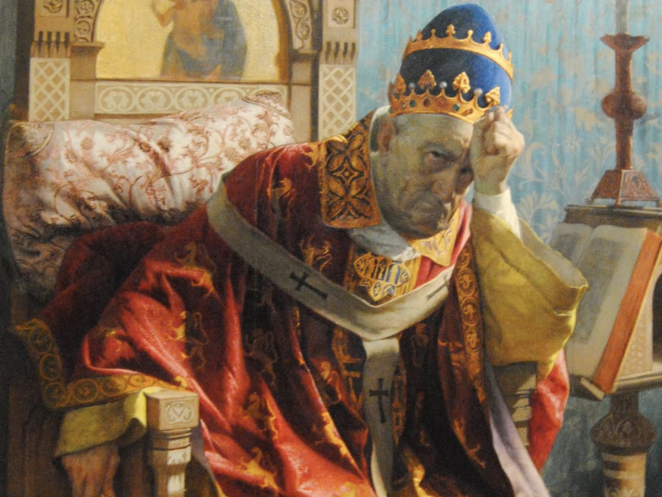 When the time came to get some new frescoes painted on the walls of St Peter’s Basilica he sent out an envoy to visit each of the great artists of the day and to ask them for samples of their work so he could select one of them for the commission.

Among those on the papal pitch list was Giotto, or to give him his full moniker Giotto di Bondone. When the courtier arrived at Giotto’s studio he explained his mission, expecting the artist to disappear round the back and return with some of his favourite paintings. Instead, Giotto reached for a blank canvas, a pot of red paint and a brush. Under the gaze of the puzzled emissary, he paused, dipped the brush in the paint, and, with a single sweeping freehand gesture, described a perfect circle.

‘There you go’, he said (or at least I imagine he said). ‘If your guv’nor knows anything about art then he’ll understand’. And he quietly returned to whatever he had been doing before the envoy arrived. 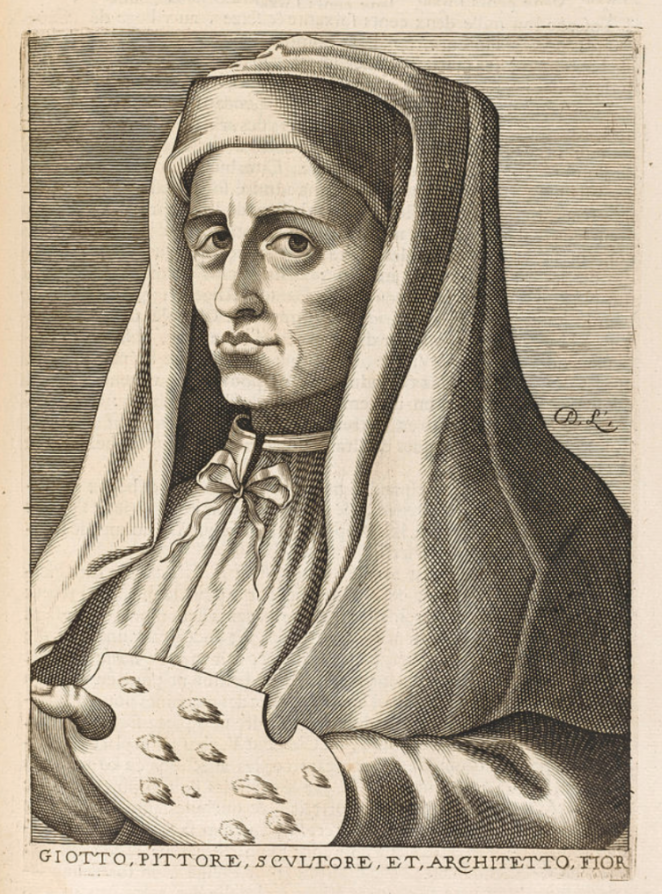 Giotto had guessed that the Pope, being a connoisseur, would know that drawing a perfect circle freehand is almost impossible. And that to be able to do it is a brilliant demonstration of natural skill. He guessed right. Pope Boniface VIII, who would later be cast by Dante into his Eighth Circle of Hell for his venal ways, awarded him the project and went on to become his lifelong patron.

I tell this story because it demonstrates how effective taking an original approach to how you present yourself or your idea can be.

Most agencies and most creatives pitch in exactly the same way as every other agency and every other creative. Typically they plod through the original brief, explain the idea, visualize the execution with a few references, and then finally jog gamely on to a conclusion. And all this is incarcerated in PowerPoint or Keynote slides.

It’s OK. It works. It’s tried and tested. But, my word, it’s predictable. If you really want to stand out then you must reserve some of your creativity for the pitch itself.

Here’s another pitch story. This one from 700 years later.

When Channel Four, home to some of the most innovative and iconic TV branding of all time, decided to change their identity they approached a number of design studios. Grant Gilbert and his team at DBLG came up with a beautifully simple idea. They figured that the nine constituent shapes which make up the Channel Four logo have become so distinctive that viewers no longer need to see them arranged as a logo. 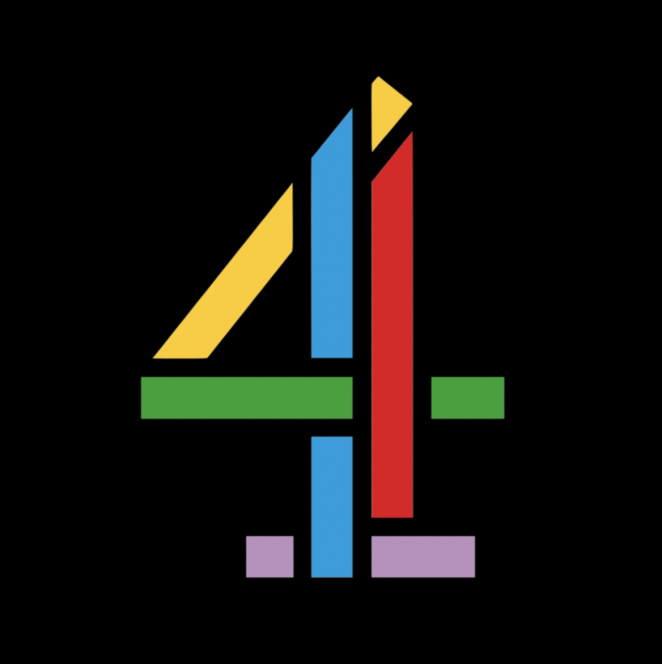 They realised that these shapes could be liberated to provide an ever evolving, dynamic on air system. Branding without a mark. A great idea – there’s a video about their process you can watch below.

But the real touch of brilliance came in the pitch itself. Instead of taking the client’s hand and dragging them through a deck of slides, DBLG took a different approach. Grant arrived at the pitch with a shiny silver case (you can see the same case in the video above). In it were the nine constituent parts of the logo, each of which he had 3D printed at his studio.

When the time came to present the idea he simply opened the case and tipped the letters onto the desk. Immediately Channel Four could recognise their logo even though it was all broken up and, well, no longer their logo. They could see for themselves that the idea worked; it didn’t need to be explained. And they could pick up the pieces of the logo, touch them, feel them, play with them.

So next time you’ve got to pitch, remember Giotto with his freehand circle, and Grant with his silver case, and ask yourself whether you really need PowerPoint.

Join me for my next FREE lockdown webinar HOW TO TAKE (AND GIVE) CREATIVE FEEDBACK. Register here ... https://my.demio.com/ref/oi1KsmOmoeGT3k6h

Few professionals know the value of contrast like film director Brendan Beachman - and it's not just a simple word play. Brendan started as a production assistant right after graduating in film studies, then moved to be an office PA at a reality TV...

Aiming for the stars with motion designer Matt 'Mograph' Richings

You either wait for luck to happen, or you go and make it happen yourself. Motion graphics designer Matt 'Mograph' Richings belongs more to the second group: headhunted by an Adam&EveDDB senior creative at a networking event, Matt has always created...

Some people thrive under deadlines, others just can't handle the pressure. But if you are a freelance illustrator and 3D artist, deadlines are pretty much part of your daily routine. Derek Bacon appreciates the value of deadlines. He believes that,...