For an industry built on a foundation of creativity, inclusivity and forward-thinking idealism, adland still has a way to go when it comes to workplace diversity. We've come a long way since the days of Mad Men of course, but there's still a long road ahead. This is a road that Ogilvy & Mather obviously want to get a head start on with their ground-breaking new Hong-Kong based LGBT employee network, which aims to champion diversity in the workplace by helping brand to understand and tap into LGBT audiences in the territory. Ogilvy Pride, already launched in the UK during June 2015, is both an internal initiative aiming to champion inclusion in the workplace, as well as a client-facing consultancy to help brands understand and tap into LGBT audiences.

“We want to celebrate diversity in the workplace, particularly at a time we are seeing such a shift in social attitudes towards the LGBT community”

The launch of Ogilvy Pride in the area coincides with O&M’s sponsorship as Global Content Partner for the upcoming Pride & Prejudice conference being held by The Economist on March 3 in Hong Kong. This 24-hour global event (also being held in London and New York) aims to advance the global discussion on LGBT diversity and inclusion, particularly by focusing on the economic and business costs of LGBT discrimination and the profitable opportunities that lie in overcoming it. Some of the most influential business decision-makers, government policymakers and innovative thinkers from each market will contribute to the debate, including Sir Martin Sorrell, Global CEO of WPP. 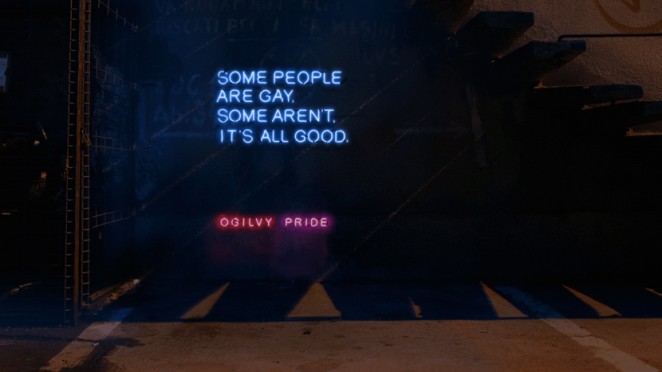 Adam O’Conor, Chief Executive Officer at Ogilvy & Mather Hong Kong said: “First and foremost, this is an employee network for our people. We want to celebrate diversity in the workplace, particularly at a time we are seeing such a shift in social attitudes towards the LGBT community. Last month’s study by the Equal Opportunities Commission on the need for local legislation against LGBT discrimination is a great step forward. And with Ogilvy Pride we also see an important opportunity to help brands connect with the LGBT community - a consumer group that has previously gone unrecognised.”

Marion McDonald, who has been appointed as the Ogilvy Pride representative in Hong Kong, added: “It's a natural fit for creative agencies to lead the commercial sector by celebrating and promoting LGBT diversity in the workplace. Companies that can attract, nurture and retain LGBT talent to advance their business aims will draw ahead of their rivals in a tough labour market like Hong Kong that attracts a lot of international talent.” 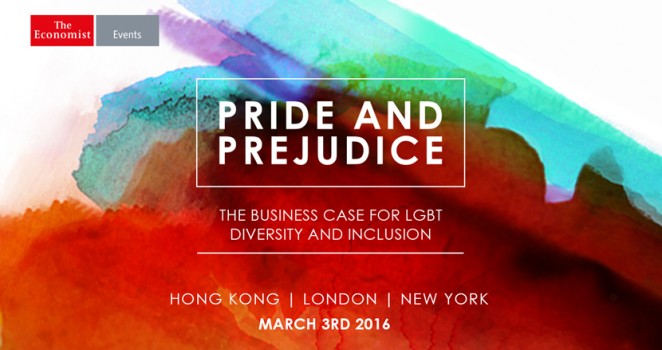 Last year, Ogilvy's fellow WPP agency Wunderman also publicly sponsored a weeklong LGBT festival called ShanghaiPride 2015, and created the “Hold the hands of the one you love” campaign, which encouraged same-sex and heterosexual individuals to hold hands. This is, however, the first time an agency has formalised a unit specifically for LGBT groups, and marks a significant step forward for diversity awareness in adland.