Towards the end of last week, Ogilvy Public Relations announced a pro-bono partnership with the “Women in Public Service Project” (WPSP), which is run by the Wilson Centre in Washington D.C. Ogilvy will be bringing their brightest talents in corporate and public affairs to the table as they strive to advance the WPSP's strategic communications efforts and inspire a new generation of female leaders in public service. The collaborative effort is being helmed by Kate Cronin, the global managing director of Ogilvy CommonHealth and Lisa Ross, the executive vice president and head of public affairs. Ogilvy PR's assignment will include developing a message framework to influence stakeholders and providing strategic help to the various WPSP outreach initiatives.

The collaborative effort is being helmed by Kate Cronin, the global managing director of Ogilvy CommonHealth and Lisa Ross, the executive vice president and head of public affairs

The WPSP was founded by Hillary Clinton and the Seven Sisters colleges in 2011 to advance the equal participation of women in public service. They achieve this through learning institutes and initiatives, mentorship, and research. In just three years the organisation has developed numerous partnerships with various academic institutions, governments and companies, who together are aiming to reach “50 by 50.” This means they want 50% of public service leadership positions to be held by women by the year 2015. The most recent activity hosted by the organisation was the Learning Institute in Mount Holyoke, Simmons, and Smith Colleges between May the 25th and June the 6th. 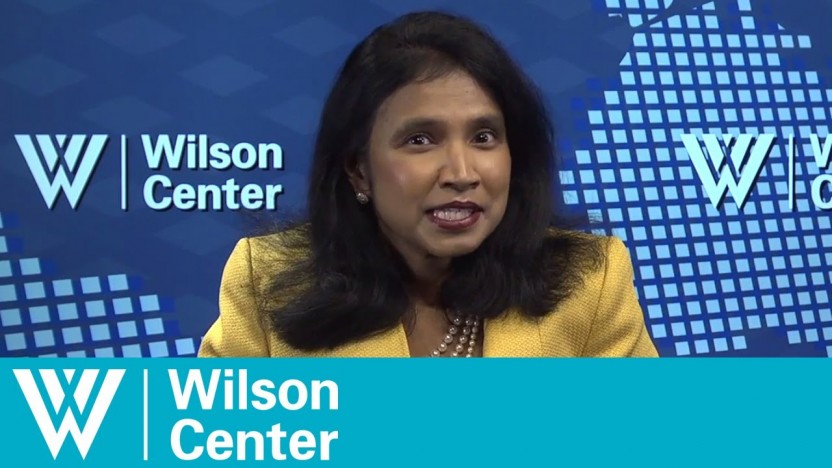 The WPSP's director, Rangita de Silva de Alwis says that "The communication of a powerful message” is key in furthering their cause, and that “The WPSP has benefited enormously from the thoughtful point of view and enriching advice Ogilvy brings to the table.” She says the WPSP is working relentlessly to “Advance more women leaders in public service and to inspire them to invest in their countries and communities, provide leadership in their governments, and change the way global solutions are forged.”

“The WPSP has benefited enormously from the thoughtful point of view and enriching advice Ogilvy brings to the table.” Rangita de Silva de Alwis

Ross says that Ogilvy PR are “Delighted to work with a pro-bono partner that has the vision and the ability to spearhead the imperative issue of women leadership in public service." She believes that as a woman who has spent time working in public service herself, she is aware of the need “To have women represented equally at the decision table.” She says the team at Ogilvy PR looks forward to amplifying the WPSP message and “Bringing it to those who can make the greatest difference around the world."

Benjamin Hiorns is a freelance writer and musician from the UK who probably would have voted for Hilary Clinton if he'd had the chance.