NIKEiD rebrand ticks all the boxes

The service gives consumers and Nike heads the chance to co-create their own sportswear with the iconic label, choosing their own colours and materials to feature in their favourite styles by the brand.

This work positions Nike for a future where technology is increasingly making bespoke sportswear accessible to all and where consumers expect to be co-creating with the brands they love.

More than anything it is a strategic repositioning of Nike as a service, as much as a product and opening new possibilities for growth. 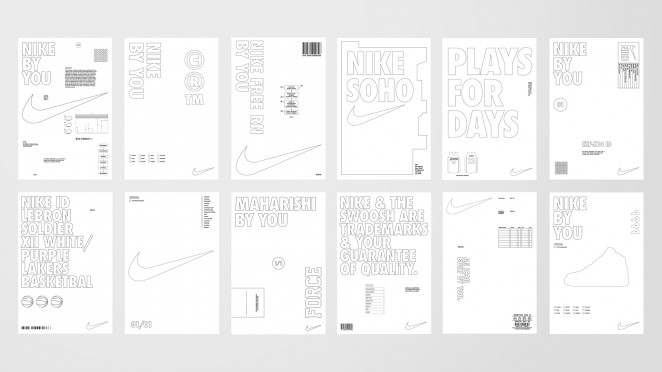 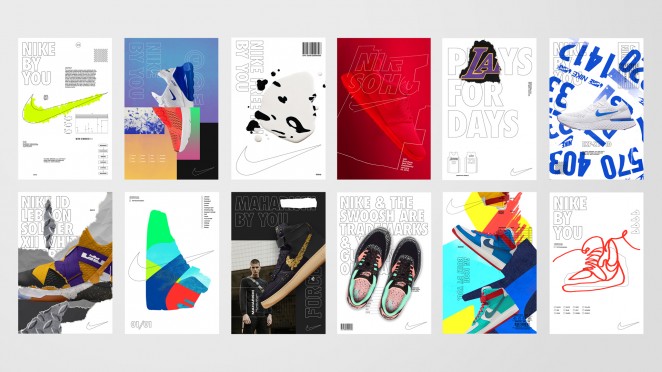 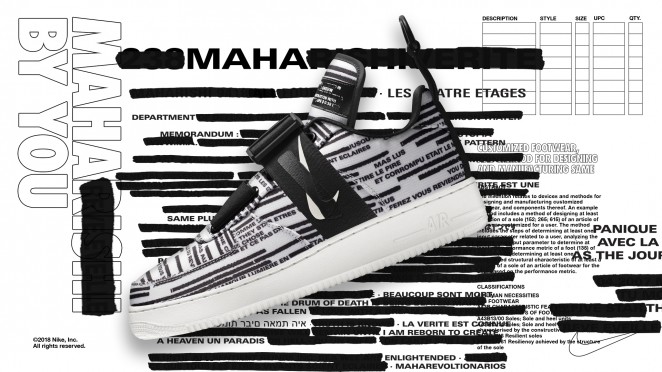 From customisation to co-creation

"The next generation of consumers is setting a high bar for customisation to express all facets of their identity and individuality," explains Daniel Edmundson, strategy director at Gretel.

"Nike’s audience craves creative input and the chance to be heard and the brand needed a pivot not only in how it spoke about customised experiences, but also what the entire offering meant across the brand, inside and out. The launch celebrates individuality, the value of being unique and standing out from the crowd.” 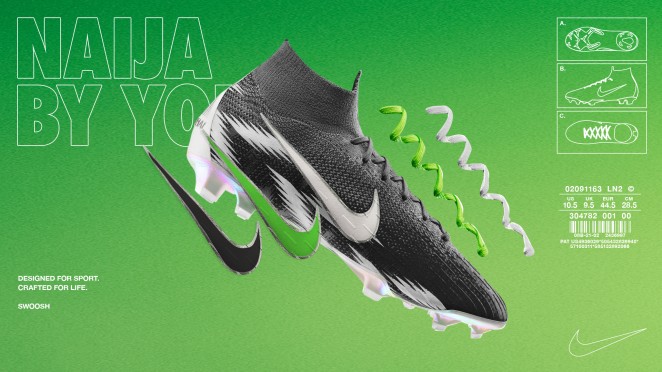 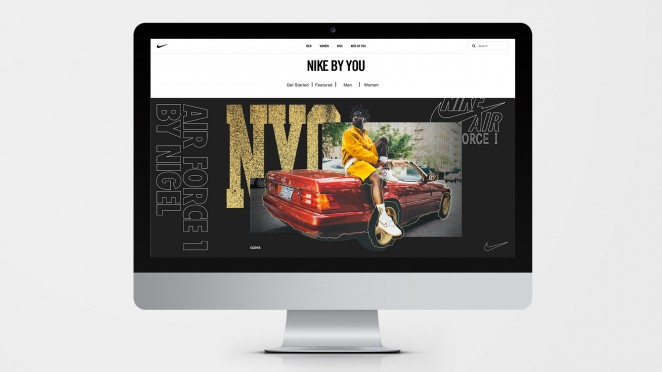 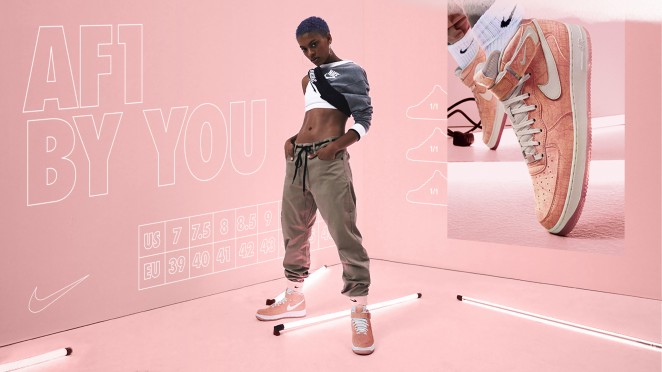 The project started from a need to refresh NIKEiD’s existing identity, but quickly became a major overhaul of how the brand considered and expressed the offering.

“This is the kind of project everyone wants to work on. Not only is it a privilege to work with Nike, which rarely entrusts this type of work to an external agency, but it also posed a really interesting design challenge," adds Simon Chong, design director at Gretel.

We needed to figure out a way to re-orientate the brand around co-creation, delivering something that is recognisably Nike, can stand out within Nike environments and flex across endless, unique applications.” 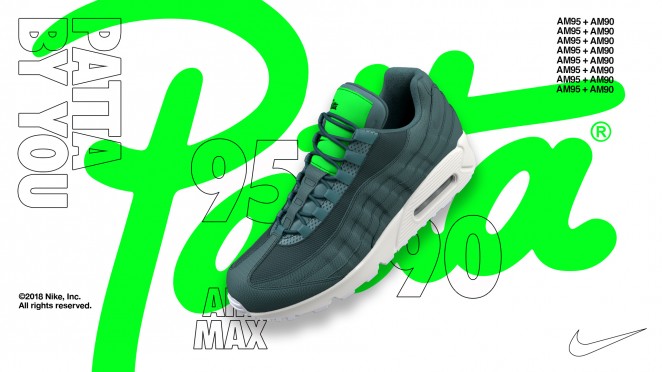 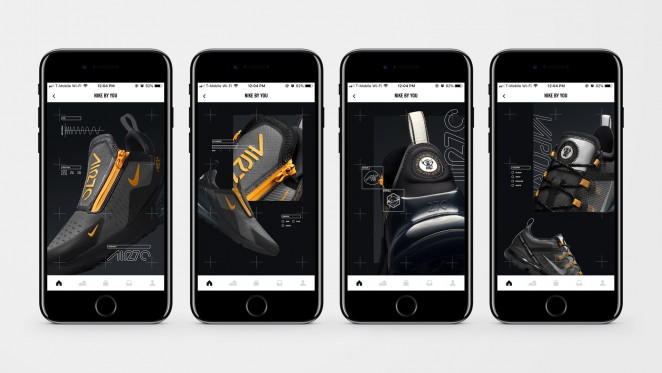 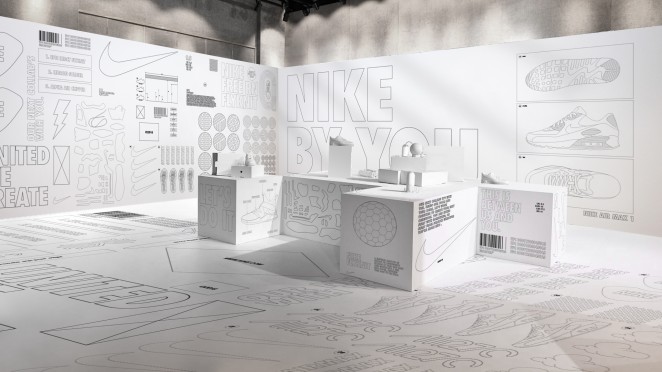 The identity consists of two layers. The first is Nike, a technical, black and white layer, representing the brand's expertise. It leverages the core elements of the Nike brand – the swoosh, the Futura Extra Bold Condensed typeface – but places them in a new context.

The second layer is ‘You’ which includes colour, expression and personality. While the base layer is controlled and functional, the ‘You’ layer is free and expressive with endless possibilities for iteration. The identity has a broad scope for modification to suit any product, consumer or high-profile co-creation.

The rebrand has gone live online and will gradually roll out in stores. 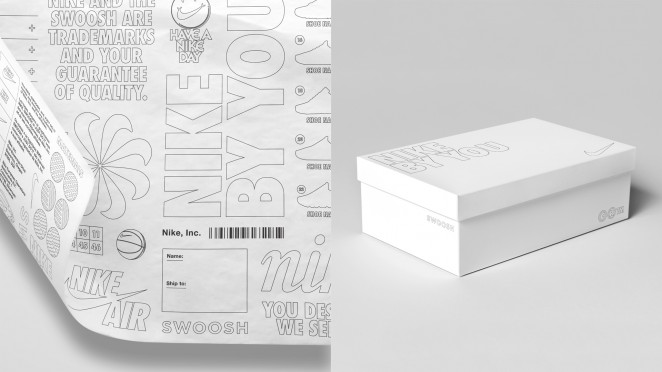