The London-based Nexus Studios, in collaboration with Google Spotlight Stories, the VR storytelling specialists, has created an immersive and interactive experience with story at its heart. Directed by Nexus director Felix Massie, “Rain or Shine” is an animated VR short and will be available to the public from today (November 17). Led by Academy Award-winning filmmaker, Jan Pinkava (Geri’s Game), the Google Spotlight Stories team, part of Google ATAP, were seeking partner studios to explore the potential of their interactive 360 and VR technology. Nexus was approached to work with them as they built their innovative immersive 360 real-time render engine for mobile VR.

“In essence, Google Spotlight Stories is another world viewable via your phone”

Rain or Shine is the most recent release in an acclaimed series of shorts from Spotlight Stories. Other collaborators include Oscar-winning director Patrick Osborne (Feast), Disney legend Glen Keane (Aladdin, The Little Mermaid, Beauty and the Beast) and Pinkava himself, who also has animated experience with the modern classic, Ratatouille. It sees a new level of interactivity in Google Spotlight Stories, and is regarded as their most adaptive yet. Through “Gaze based interaction,” the viewer has the ability to subtly alter how the narrative unfolds merely by the way they view it. The mobile screen is transformed into an innovative 360 degree immersive storytelling platform, controlled by the viewer.

The sound design and music is also integral to the film’s narrative. Being non-dialogue, the rain, the city and its inhabitants are all communicated through a bespoke interactive musical score, created by long-time Nexus collaborators Brains and Hunch. The film is premiering on YouTube and YouTube Kids, and can be viewed in all of it's 360 degree glory via most major mainstream VR headsets.

“Spotlight Stories has meant developing a story in a new way to create something truly unique, that can change each time you view it, yet remain the same story”

Jan Pinkava, Creative Director at Google Spotlight Stories, said: “You’re putting the audience inside the story and that’s the big difference from watching a movie in a theatre. In a 360° world it’s very easy to lose the thread and one of the things we can do with our technology is have the show interact with the audience.” Nexus ECD and Co-founder, Christopher O’Reilly, added: “This has been a very special opportunity for both the creative and technical team alike at Nexus. It has allowed us to re-think storytelling and the craft of emotional narrative in an immersive space. It’s something we’re very excited about and are continuing to explore through our further output in VR and AR.” 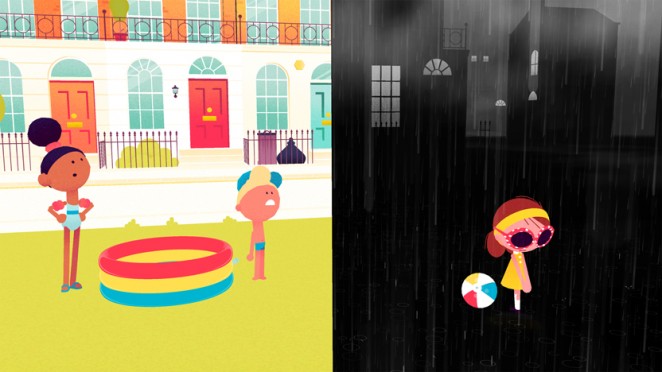 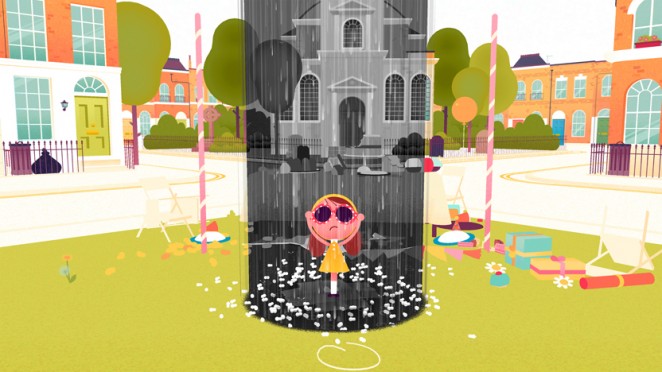 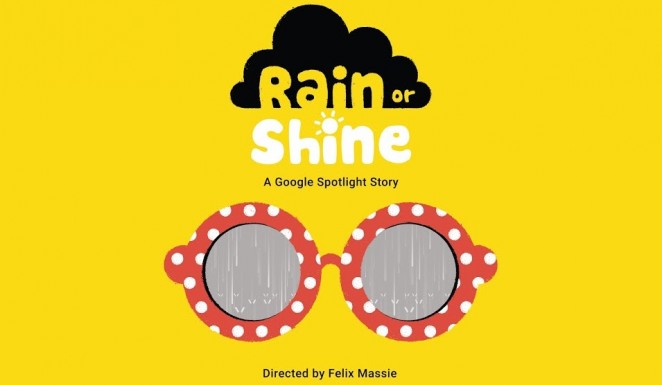