This weekend at the Mobile World Congress trade show in Barcelona, 2000 exhibitors and more than 86,000 visitors gathered to revel in everything portable and electronic. Traditionally the annual show (which continues throughout the week) is all about the latest movements in the smartphone industry, and this year's event was no different, with all of the sectors major players (save for Apple of course, who prefer to do things their own way) using the occasion to show off their upcoming wares. Most eyes, however, were on Samsung and HTC, both of whom unveiled their latest flagship handsets at this year's event. 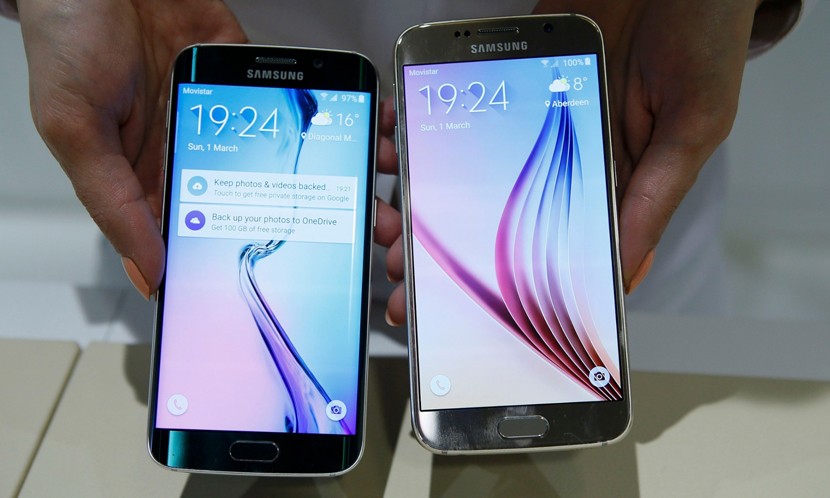 Arguably Apple's primary rival in the mobile phone market, the Korean firm are poised to deal the great Californian tech giants a significant blow with the Galaxy S6, which was announced yesterday at the show. Samsung's Galaxy range has always been seen as a direct competitor to Apple's iPhone, and last year's iteration, the Galaxy S5, failed to match either Apple's sales, or the sales of their own previous generations of smartphone. Their answer to this lacklustre year, is to launch not one, but two new phones to the range, one of which features a unique curved screen.

The new Galaxies have been christened (rather predictably) the Galaxy S6 and the Galaxy S6 Edge, and both feature a processor designed in-house, taking another leaf out of Apple's well-thumbed playbook. The eight-core Exynos chip is not the only new feature of the phones, which will now sport fancy metal casings, doing away with the flimsy plastic shells of old, which were the primary reasons many detractors had for casting doubt over the range. The premium look and feel of the new devices (which also include a gold edition) reveal Samsung's intentions to finally replace Apple as the kings of the mobile frontier, with Samsung mobile boss JK Shin boasting that the new phones represent “The most significant team effort in this company’s history.”

The standard S6 has a 5.1 inch screen with a width of 6.8mm, with a 16 megapixel rear camera and a 5 megapixel front camera (for selfies of course). The metal casing is reported to be around 50% stronger than other premium smartphones, with Shin joking that “This stuff will not bend,” in obvious reference problems many users experienced with the iPhone 6 casing. The screen for the S6 Edge, meanwhile, has been designed to set Samsung apart from the competition, though so far, it hasn't been revealed exactly what benefits the screen has to offer besides its unique look. Wireless charging and Samsung's answer to Apple Pay (which it developed after buying LoopPay last month) is also possible with the new devices, which are expected to launch in 20 countries on April 10. Samsung also revealed that its Gear VT headsets would be compatible with both models. 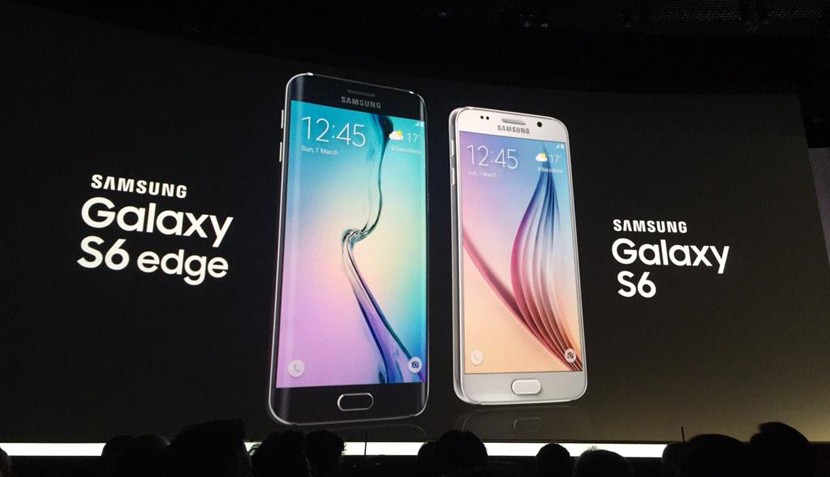 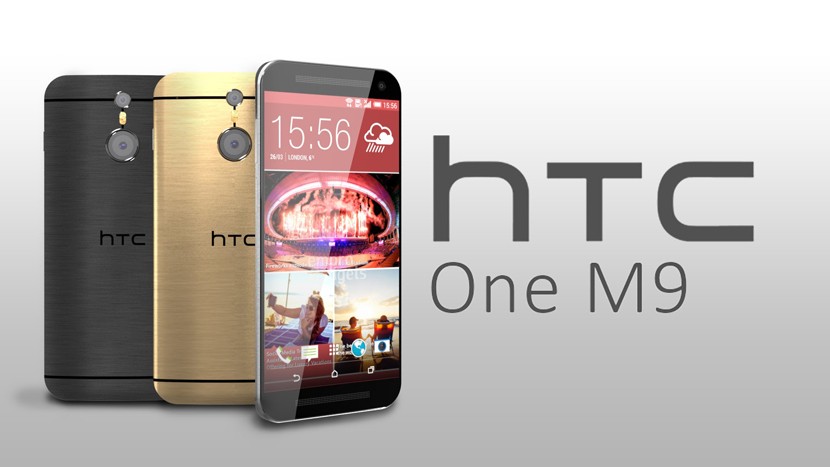 Whilst the HTC One M9 didn't make quite as much noise as the Galaxy S9, it does have quite the pedigree to live up to, with its predecessor, the HTC One M8, pretty much accepted across the board as the best smartphone of the last generation. The new iteration of the phone, which was announced yesterday at the MWC, aims to combine the best design features of the M7 and the M8 in a phone with metal edges that “Combine perfectly with graceful curves for a jewellery-grade look.” according to the HTC press conference. Whilst exact technical details on the phone were sparse, it was confirmed that it will feature a 20 megapixel camera with a special sapphire camera cover lens that can shoot 4K video! It doesn't exactly lack in the audio department either, with a built-in amplifier with Dolby Audio and a simulated 5.1 channel surround sound option.

HTC appear to be focusing more on the design aspects of the phone than the technical aspects, but I would expect it to at least come close to matching the S6 in terms of performance. Screen size and resolution will remain the same as the M8, and the processor has reportedly been upgraded from a Snapdragon 801 to a Snapdragon 810. There are no details on release date or price yet, but again, I would be surprised if HTC didn't follow Samsung's lead and launch the device within the second quarter.

HTC also used the opportunity to announce the HTC Grip, a fitness device developed in partnership with Under Armour

During their press conference, HTC also used the opportunity to announce the HTC Grip, a fitness device developed in partnership with Under Armour. The Grip is expected to hit the shelves this spring for $199, and whilst it might lack the glamour of a smart-watch, it could find a real audience in fitness enthusiasts. It's closest competitor is probably the Microsoft Band, but the Grip is being marketing as a more comfortable and stylish device than the clunky Band. The device contains a monochrome OLED display that curves around the wearer's wrist and documents their workouts, steps, calories and sleep patterns. It isn't aimed towards your typical user, but towards “Truly athletic” individuals.

As for which phone came out on top? Industry insiders have insisted that Samsung have genuinely attempted to make a significant change this time around, whilst HTC have stuck to their guns. Both are beautiful looking devices, and both will no doubt have their fair share of detractors and champions, they will both, also probably be exceptional phones. For my money though, HTC hasn't put out a bad phone in years, and whilst details on the M9 might be more thin on the ground, unless Samsung can really impress me within the next few months, I know where I'll be spending my money when upgrade season rolls around.

Benjamin Hiorns is a freelance writer, struggling musician and unashamed gadget enthusiast from Kidderminster in the UK.