Joining John Lewis, Sainsbury's, Morrisons and more in the festive fray, M&S launched its 2016 Christmas campaign over the weekend with the release of its highly anticipated “Christmas with Love, Mrs Claus” spot. “Christmas with Love” is its most customer-centric campaign to date, with input from thousands of its 32 million customers across the UK to develop the star of their Christmas ad; the titular Mrs Claus. The decidedly classy spot tells the story of Jake, who’s spent the last year squabbling with his sister Anna. As Christmas approaches, Jake decides he wants to do something special for her. So he writes to Mrs Claus (played by British actor Janet McTeer) who helps him find the perfect present. Mrs Claus also helps out in her own stylish way, flying from Lapland across London in her helicopter to get Anna’s present to her on Christmas morning. Created by RKCR/Y&R, the ad was directed by Oscar-winning British director Tom Hooper and has an original cinematic score composed by talented British composer Rachel Portman. It's a world away from the twee delights offered by competing spots this year.

Patrick Bousquet-Chavanne, Executive Director of Customer and Marketing & M&S, said: “Our Christmas with Love campaign is a brand new approach for M&S this year, one that has been created with our customers and for our customers, with their feedback at the heart of our strategy. Mrs Claus is the result of hundreds of thousands of conversations that we had with our customers to understand what they want from M&S; which is warmth, empathy and a touch of humour presented in a modern and contemporary way. She epitomises the huge efforts our customers put in to making the festive season special and represents the love and togetherness that customers want to feel and see in abundance at Christmas. That’s why we’ve brought Mrs Claus and her world to life outside the ad in a much more immersive experience for our customers across social, in store and online. She’ll be there to help with the build up to the big day by taking over our communication channels and surprising customers as they shop, ensuring that everyone will #LoveMrsClaus this year.” 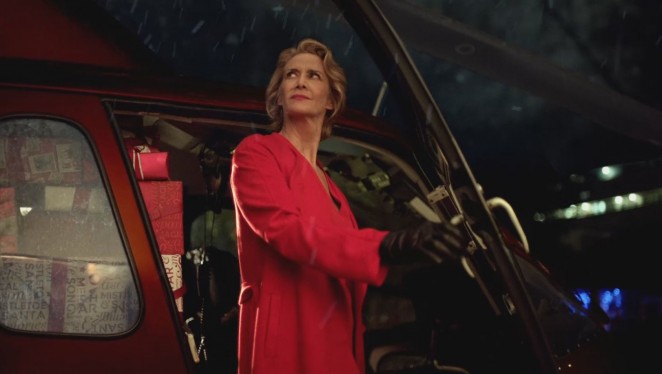 Mrs Claus will also be helping M&S make every moment special for its customers this Christmas. Living beyond the ad, she’ll open her world and point of view outside the TV ad; from social media takeovers featuring her own emoji and hashtag #LoveMrsClaus to offering outfit and gift inspiration on in store décor. M&S’s store teams will be getting involved by carrying out 15,000 acts of Mrs Claus kindness for customers. From free coffee for a Café regular or a party makeover for a customer in need of a pick-me-up; M&S’s customers across the nation will experience something special this festive season.

Along with its media agency Mindshare, M&S also created an exclusive partnership with Channel 4 to launch the campaign. Following a week of co-branded teaser activity across the Channel 4 network and in social media, Mrs Claus appeared in a special ad break where she officially kicked off the festive season on the channel. A specially created spot narrated by David Mitchell saw Mrs Claus give seasonal style tips to Dawn O’Porter, Christmas decoration suggestions for Kirsty and Phil and festive food inspiration to Jimmy Doherty. Crucially, this is the first time Channel 4 marketing have allowed an advertiser to brand their iconic C4 interstitials. This spot launched as part of a break takeover alongside the M&S Christmas last Friday night (November 11), with more content to be released in the run up to Christmas on air and in social media. 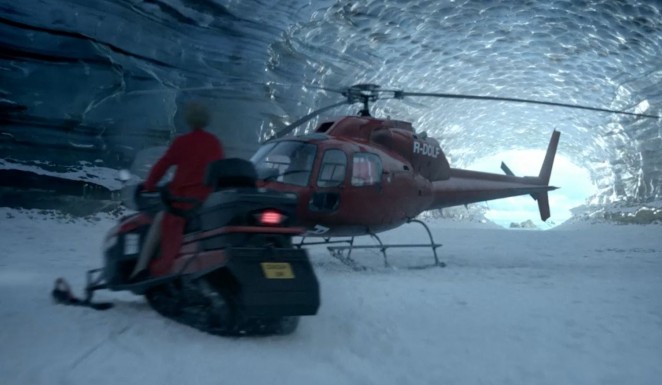 Alice Burton, Creative at RKCR/Y&R, said: “This year is Mrs Claus’ time to shine, we’re thrilled to have gotten the chance to bring her fabulous character to life and work with Tom to create a story that connects emotionally with our audience.” Chris Cardew, Head of Strategy at Mindshare, added: “This year we wanted to do something extraordinary to mark the arrival of M&S's Christmas campaign. Through an integrated partnership involving C4 marketing, editorial, talent and the commercial teams, we have elevated M&S and Mrs Claus beyond the traditional advertising space and created a prestigious opportunity for them to officially kick off Christmas on the channel. It perfectly complements the advertising, and importantly, should bring some festive cheer to Channel 4 audiences.”

To create a warmer and more relatable campaign, M&S listened to thousands of customers to ensure that Christmas with Love is highlighting the most relevant products at the right time throughout the festive season. The campaign will be aligned with customers’ personal Christmas calendars as they work towards the big day, from the search for a great Christmas jumper in early December, to the last minute dash for cream on Christmas Eve. For Food, this means the continuation of their mouth-watering “Adventures In” TV ads, under the title “Tis the Season,” with a festive twist to the iconic Clean Bandit track that complements the ads. For clothing, it means targeted advertisements across multiple channels. M&S’s top stores will have seasonal highlight areas at the front featuring all the products from the ads, ensuring these advertised lines are easy for customers to find. 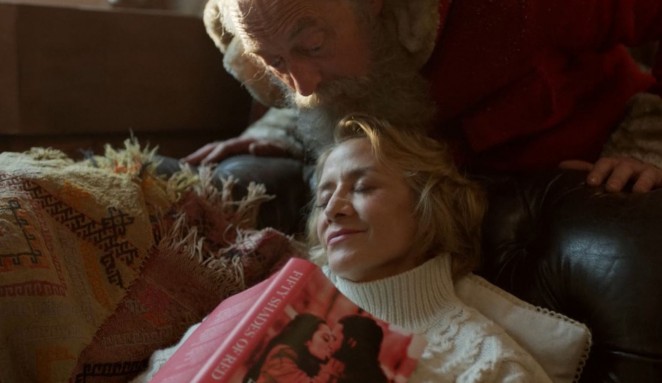 Mrs Claus was created by Alice Burton & Psembi Kinstan from RKCR/Y&R working with Smuggler. Editing was by The Quarry, post production by The Mill and sound design by Wave. The track, composed by Rachel Portman, is available to buy and stream through Universal. All products featured in the advert are available in selected M&S stores and online, including Anna’s glittery trainers. Crucially, this is the first time Channel 4 marketing have allowed an advertiser to brand their iconic C4 interstitials. 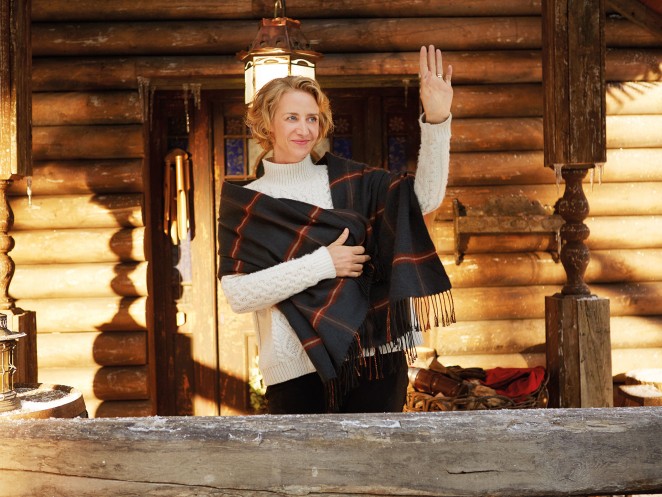